Home > News > Risk > Once a Liability, Corporate Pension Plans Start Turning a Surplus for Many Companies 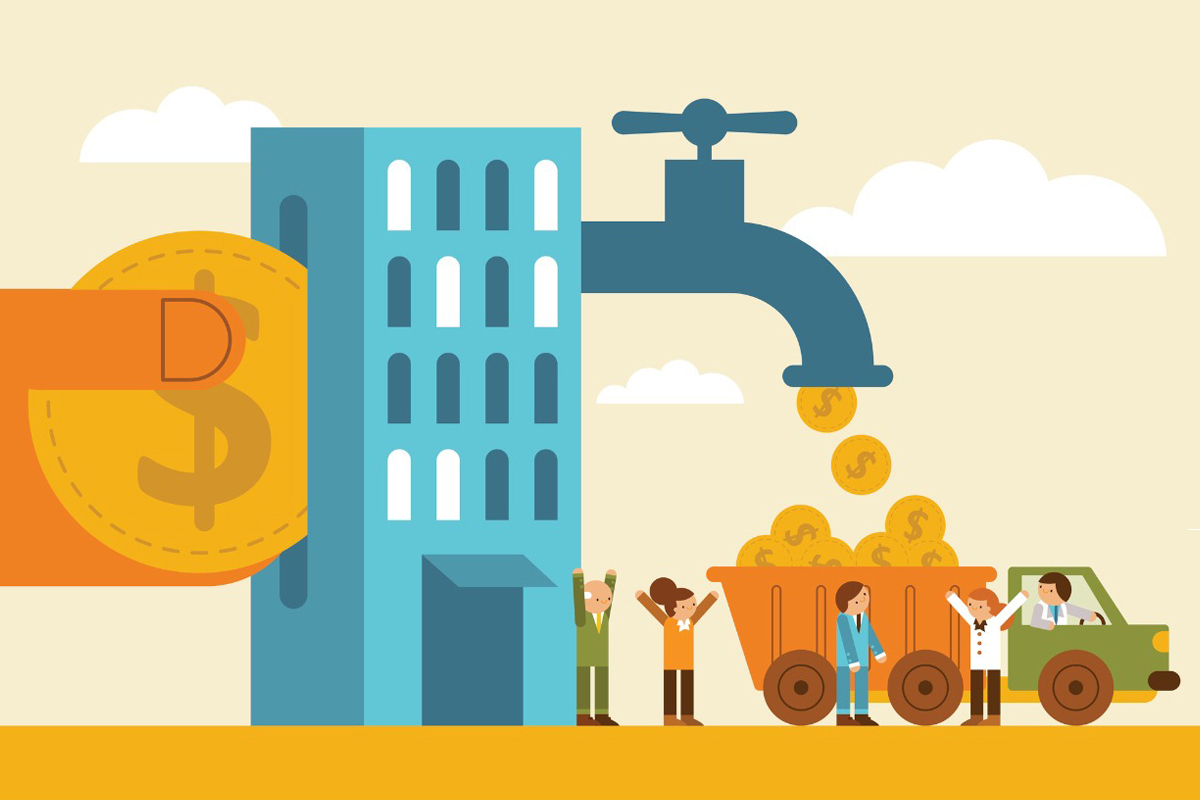 An increasing number of corporations have had a pleasant surprise this year. Company pension plans, seen as liabilities ever since the Great Recession, are starting to report surpluses on their investment returns, according to reports from Milliman and JP Morgan.

Over the past two decades, the number of corporate pension plans has decreased by 73%, according to the Department of Labor. The primary reason for this was the funds’ poor performance combined with high liabilities toward retirees. But now, corporate defined benefit plans are at their highest rate of funding since 2007. The ten-year compound surplus return figure is also now positive, according to JP Morgan’s 2022 corporate pension peer analysis.

“Essentially, it shows up as a benefit for plan sponsors to carry these plans on their books. And we haven’t seen that since 2002,” says Zorast Wadia, principal and consulting actuary at Milliman and co-author of their pension study.

Jared Gross, the head of institutional portfolio strategy at JP Morgan and co-author of the JP Morgan analysis, says that a surplus opens up a lot of options for companies.

“At minimum, the excess capital is a cushion against pension volatility,” says Gross. “It might even incentivize some plan sponsors to reopen plans that have been closed or unfreeze some plans that were frozen,” he says. “But I’m not expecting a lot of that, to be frank. I think some of that is a done deal.”