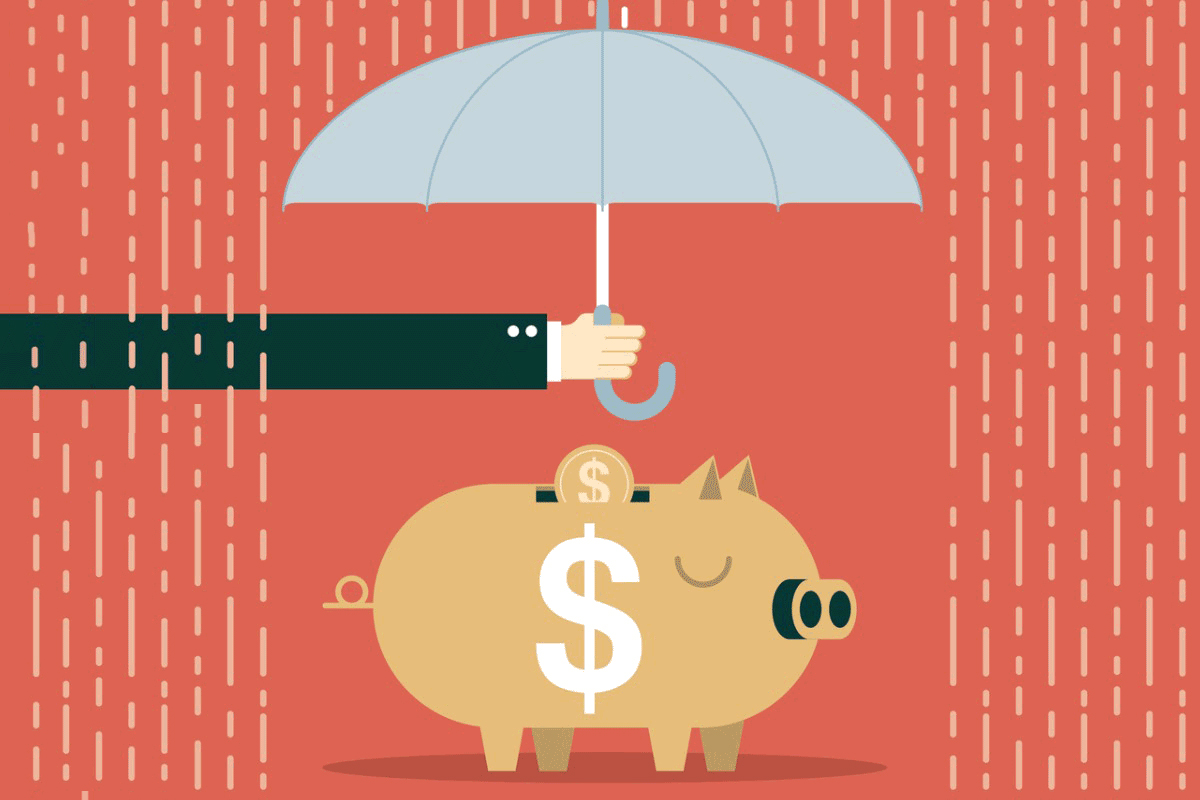 A huge consumer cash stash will be the rocket fuel that will power the economy back to its former perch, once the coronavirus is dwindling. That’s the conventional wisdom. But how huge is this cash hoard?

It’s a massive $2.9 trillion in the world’s largest economies. And this vast hoard “creates the potential for a powerful recovery from the pandemic recession,” a Bloomberg Economics report proclaimed.

Households in the United States, China, United Kingdom, Japan, and the biggest euro-area nations piled up all this money because they were homebound and weren’t spending it in shops, restaurants, and all the other locales of normal living. The additional cash amassed is above what people normally would save.

The US, as the world’s largest economy, claims half that total, a whopping $1.5 trillion, a sum that still is expanding. On an order of magnitude, that’s almost as much as the gross domestic product (GDP) of South Korea.

The optimists, according to the report, “are betting on a shopping spree as people return to retailers, restaurants, entertainment venues, tourist hot spots, and sports events as well as accelerate those big-ticket purchases they held back on.”

The study does acknowledge, though, that instead of getting spent, the cash might be channeled to meeting debts or kept in savings, perhaps to guard against another downturn—which wouldn’t have as much of a salutary effect on US growth as a spending spree would. Should Americans spend all this cash, economic growth would soar by as much as 9%, rather than the 4.6% now forecast for 2021 GDP, Bloomberg Economics figured. The Bloomberg 4.6% projection is in line with others, such as one by the Conference Board.

“Summer 2020 turned out to be a false dawn, but it also showed how quickly economies can bounce back when COVID-19 controls are removed,” said Maeva Cousin, senior euro-area economist at Bloomberg Economics. “Could the same thing happen in 2021? Massive cash buffers from households’ lockdown savings are one reason we are confident demand should rebound sharply.”

The picture elsewhere among major economies is uniformly buoyant. Chinese households saved $430 billion more than they ordinarily would have. In Japan, they salted away an extra $300 billion, and in the UK, $160 billion. In the biggest euro-area economies, the amount put away was $465 billion.

One reason these cash-holding consumers likely would go spend their boodle is that banks aren’t paying much in interest, the report conjectured.

Certainly, the report pointed out, those on the lower end of the economic spectrum haven’t saved a lot, if anything, as they needed any spare money to get by.

Plus, any rebound might take a while to get going. “Short term, a lot depends on post-pandemic behavior—which may take time to revert to pre-pandemic norms,” said Yelena Shulyatyeva, senior US economist for Bloomberg Economics.

“Medium term,” she added, “whether the extra funds go to consumption, paying down debt, or even stay in the bank as a rainy-day fund, that’s a positive for growth.”