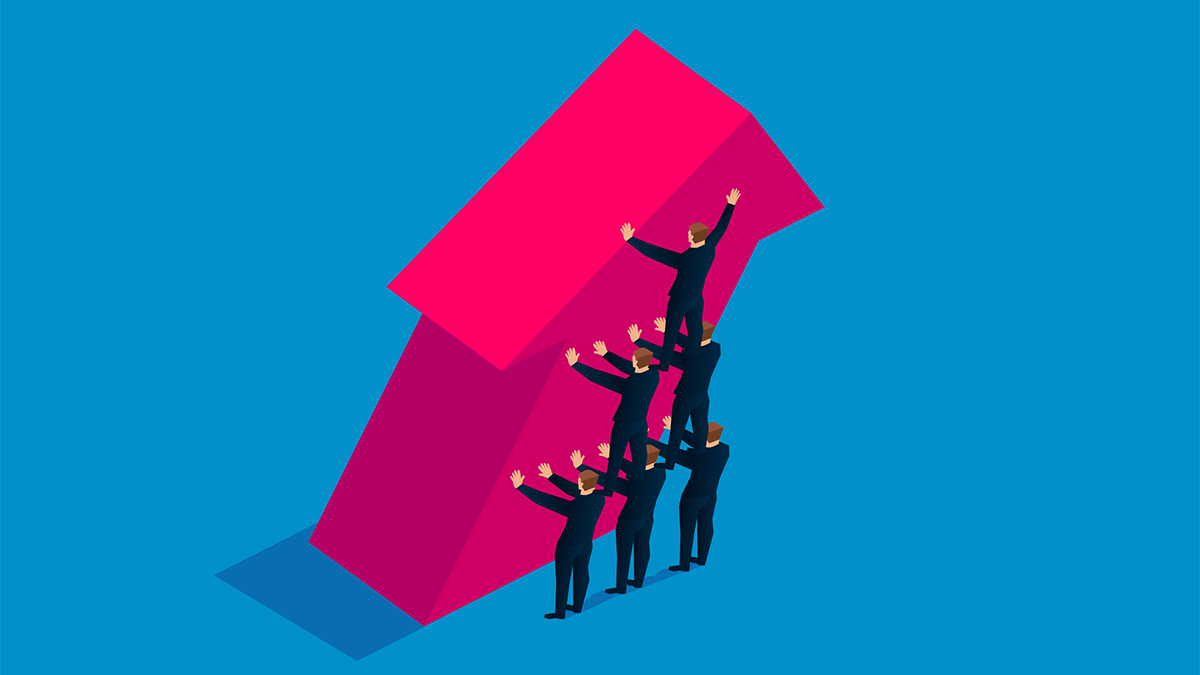 To Bank of America, 2021 will get off to a stumbling start and then regain its footing in the year’s second half.

The banking giant’s forecast—now’s the time when Wall Street houses issue these prognostications—is moderately positive, overall: It thinks the US economy will grow 4.5% next year, and the S&P 500 6.1%.

But it’s the winter months that will be the tough part, given the pandemic and still-high unemployment, the bank’s strategists said at a briefing Tuesday. Look for “a rocky start,” said Michelle Meyer, head of US economics: only a 1% rise in gross domestic product (GDP) in the first quarter, followed by a more heartening 7% in the second.

According to Commerce Department figures, GDP at the end of 2020’s third quarter was 3.5% smaller than it was at year-end 2019. BofA’s estimate for the entirety of 2020 is a contraction of 3.5%, as well. Inflation, the bank believes will continue to be tame. The Consumer Price Index (CPI) was just 1.2% over the past 12 months, perpetuating a trend for modest inflation that has gone on for many years now.

For the stock market, though, said Savita Subramanian, head of US equity and quantitative strategy, “the second half will be strong,” along with the economy’s comeback. She projected that earnings per share for the S&P 500 will be $165 at year-end, nudging past last year’s $163 showing.

“There will be fewer dividend cuts,” she said, noting that the drop in payouts wasn’t nearly as bad as expected this year. Profit margins will be down a bit, but a weaker dollar should help the economy by bolstering exports.

Next year, she went on, will see the rise of areas that have trailed in the current stock market: small caps, value stocks, health care—and even energy. A pickup in international trade will be a factor, she said, as she argued that a Biden administration won’t be the nemesis to the energy industry that some assume. “Politics don’t matter,” she said, adding that energy returns did better under President Barack Obama than they did under President Donald Trump.

Right now, Washington is in the throes of a tug of war over extra federal stimulus for the economy. BofA believes that $500 billion to $1 trillion in new relief will get voted in next year. The package will encompass aid to small businesses and more unemployment compensation. “We expect only limited aid for state and local governments, creating a headwind,” the bank report stated.

« Will Cutting Down on External Managers Make a Difference?