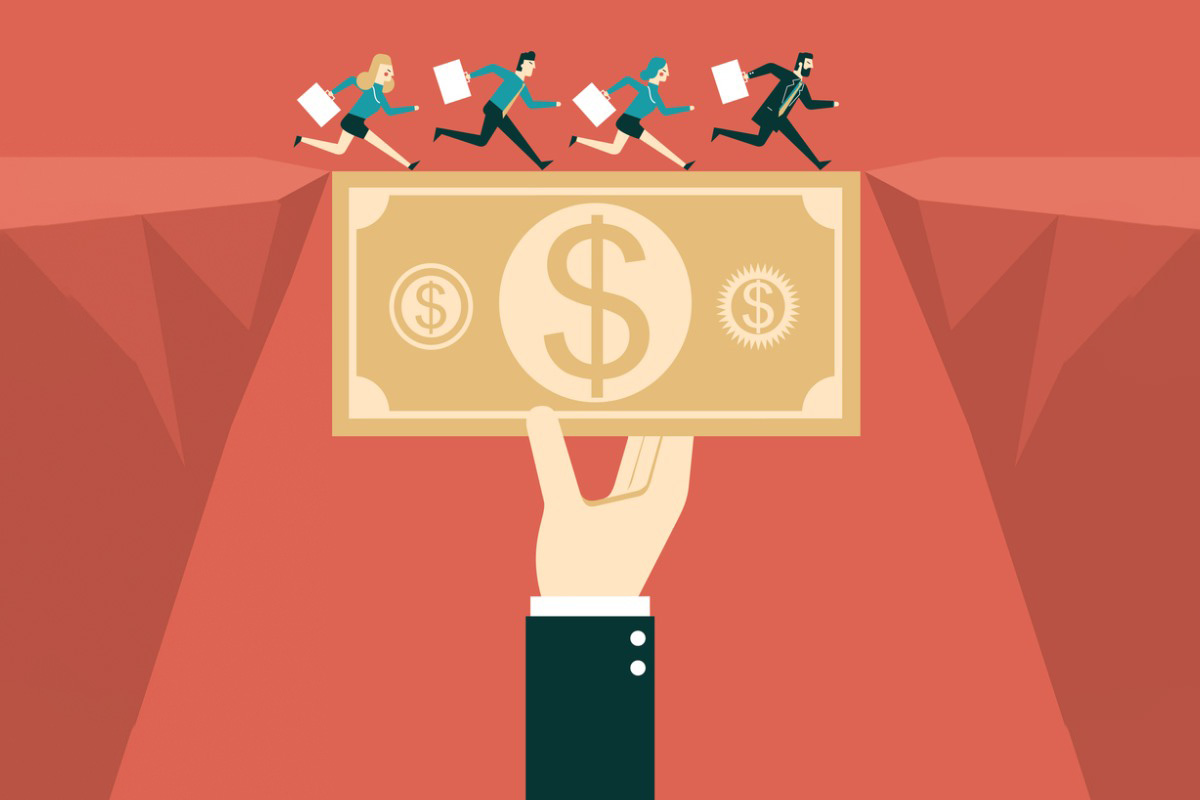 The Pension Benefit Guaranty Corporation, under the direction of the Biden administration, has published the final rule implementing the American Rescue Plan Act of 2021’s Special Financial Assistance program.

According to supporters of the program, the Special Financial Assistance program, which is already operating on an interim basis, will protect millions of workers in stressed multiemployer union pension plans who previously faced the possibility of significant cuts to their benefits.

As noted in a statement issued by the Biden administration, multiemployer union pension plans are created through agreements between employers and a union, with plans typically involving multiple employers in a single industry or related industries. Prior to the launch of the Special Financial Assistance program under the ARP, a typical worker whose multiemployer plan became insolvent would see their expected pension benefits slashed substantially.

“Before the American Rescue Plan, workers and retirees participating in more than 200 multiemployer pension plans faced the prospect of not receiving the full benefits they earned and need to support them and their families in retirement,” the White House statement reads.

“These plans are insured by a federal agency, the Pension Benefit Guaranty Corporation. PBGC provides partial protection of the benefits of approximately 10.9 million workers and retirees in approximately 1,400 private-sector multiemployer, union-connected plans. Prior to the American Rescue Plan, the PBGC’s multiemployer pension insurance program was projected to become insolvent in 2026.”

In the immediate wake of the passage of the ARP, the PBGC issued an interim final rule implementing the program in July 2021. Since that time, unions, employers and other key stakeholders have provided comments that the PBGC and the three Cabinet agencies that constitute its board of directors—the Labor, Treasury, and Commerce Departments—considered in developing the final rule.

There are multiple important policy changes between the interim final rule and the final rule, the PBGC has indicated. For example, one change addresses the amount of Special Financial Assistance needed to better achieve the goal of allowing plans to remain solvent until 2051.

Initially, the interim final rule applied a single rate of return included in the statute that is higher than could be expected for SFA funds given that they were required to be invested exclusively in safe, but low-return, investment-grade fixed-income products. The final rule uses two different rates of return for SFA and non-SFA assets, so that the interest rate for SFA assets is more realistic given the investment limitations on these funds.

Another change in the final rule allows up to 33% of SFA to be invested in return-seeking assets that are projected to allow plans to receive a higher rate of return on their investments than under the interim final rule, subject to certain protections. Namely, this portion of plans’ SFA funds generally must be invested in publicly traded assets on liquid markets to ensure responsible stewardship of federal funds. These return-seeking investments include equities, equity funds and bonds. The other 67% of SFA funds must be invested in investment-grade fixed-income products.

The third major change is meant to ensure plans can confidently restore both past and future benefits and enter 2051 with rising assets. PBGC designed the final rule to ensure that no “MPRA plan”—a group of fewer than 20 multiemployer plans that remained solvent by cutting benefits pursuant to the Multiemployer Pension Reform Act of 2014—was forced to choose between restoring its benefit payments to previous levels and remaining indefinitely solvent. Instead, the final rule ensures that all MPRA plans avoid this dilemma, supporting them with enough assistance so that these plans can both restore benefits and be projected to remain indefinitely solvent going into 2051.

According to PBGC leadership, these changes collectively ensure that all plans that receive SFA are projected to be solvent and pay full benefits through at least 2051.

Various Democratic lawmakers in Congress immediately hailed the PBGC’s final rule. Representative Bobby Scott, a Virginia Democrat who chairs the House Education and Labor Committee, said in a statement that the final rule will ensure the SFA program meets its critical goals.

“For years, workers, retirees, businesses and taxpayers sought a solution to the multiemployer pension crisis,” Scott said. “In response, Congressional Democrats delivered a historic victory through the American Rescue Plan that keeps the promises made to retirees, saves businesses from going under and shields taxpayers from the even greater cost of a multiemployer pension collapse.”

Senator Patty Murray, D-Washington, issued a similar statement. “As families deal with rising costs and the fallout of this pandemic, the last thing anyone needs is to have their finances turned upside down and the pension they worked so hard to earn ripped away—through no fault of their own,” she said.

“Today’s announcement from the Biden Administration will ensure we continue to build on that progress so this program can serve even more struggling pensions, help all plans by getting the entire multiemployer pension system on stronger footing, and protect even more workers from having their hard-earned benefits cut at the worst possible time.”

PBGC Approves Bailouts for Five More Multiemployer Plans in May