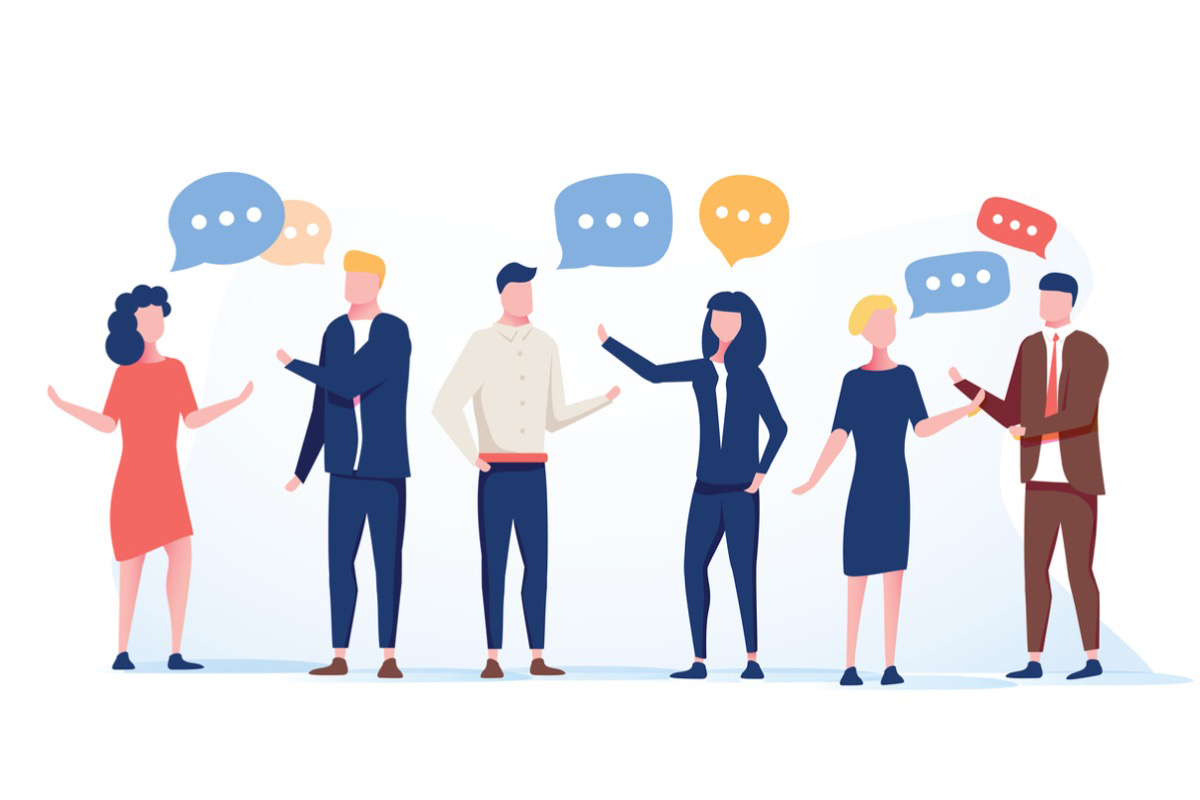 Nearly a year ago, the Pension Benefit Guaranty Corporation enacted a much-awaited financial assistance program as part of the American Rescue Plan Act to help multiemployer pension plans struggling with solvency. However, with the financial assistance came restrictions on what the money could be invested in, which has troubled many industry professionals.

The program was intended to help save severely underfunded multiemployer plans and enable more than 3 million participants and beneficiaries to receive the pension benefits they expected, according to information published by the Department of Labor.

According to the PBGC’s interim final rule, which became effective on July 12, 2021, Special Financial Assistance and earnings made on Special Financial Assistance money can only be invested in investment-grade fixed-income securities, with an exception of up to 5% for investments that were previously considered investment-grade at the time of purchase but have since lost that status. The funds are intended to help restore benefit payments from the struggling pension funds over 30 years, through 2051.

Individuals and organizations in the retirement industry filed public comments about the interim final rule in hopes of changing it before the PBGC makes it final. On May 20, the PBGC submitted a SFA Final Rule to the Office of Management and Budget for review.

“In today’s environment, the limitation on the investments will not allow those dollars to last as long as they would like,” says Seth Almaliah, senior vice president at Segal Marco Advisors.

John Hancock Life Insurance Co., in a letter dated August 6, 2021, told the PBGC that it was concerned that the limitation on investments could contribute to a further funding crisis.

“If the interim final rule is finalized without changes, the requirement that special financial assistance be invested in assets that yield historically low returns may result in a new solvency crisis for many multiemployer plans—notwithstanding Congress’ clear intent that special financial assistance be sufficient to allow troubled multiemployer plans to fulfill their benefit promises indefinitely,” wrote Todd Cassler, John Hancock’s president of institutional distribution.

Other commentors, including the International Brotherhood of Teamsters (which cited a May 2021 letter to the PBGC), also suggested that by permitting the pension funds receiving SFA to invest a larger share—up to 10%—of the SFA funds in certain securities and asset classes they could add 100 basis points of yield to the value of an SFA portfolio. The Teamsters’ letter mentioned liability-driven investment strategies utilizing commercial mortgage-backed securities and collateralized loan obligations among their suggestions.

Segal Marco was one of more than 100 public commenters that expressed opinions to the PBGC about the interim final rule. In the letter, signed by Segal Marco’s President and CEO John DeMairo, the consulting firm also warned that the discount rate assumed by the PBGC proposed rule was too high given the current interest rate environment and investment restrictions.

“In most instances the 5.5% rate will be used to discount the projected liability. If the SFA proceeds are restricted to investment grade bonds, then mathematically the SFA grant will not be sufficient to make all benefit payments and expenses through 2051,” wrote DeMairo.

“The discount rate used in the legislation does not reflect reality,” wrote Russell Kamp, managing director of Ryan ALM. “What appeared to be landmark legislation when it was first signed in March is now just another ‘Almost Rescue Plan Act.’ When will we finally do right by the American worker?”

Many asset managers, including BlackRock, Invesco and JPMorgan Chase & Co., also expressed concern over the discount rate and recommended more flexibility for the funds.

In the interim final rule, as printed in the Federal Register, the PBGC states that it originally created the investment restrictions to prevent insolvent plans from investing in risky investments. The PBGC calculated the discount rate by using the Pension Protection Act’s third segment rate plus an additional 200 bps.

“The requirement that securities be considered investment grade by an experienced investor acknowledges that plans receiving SFA, and their advisors, have the requisite investment knowledge and experience to make sound investment decisions,” states the document.

PBGC Approves Over $300 Million in SFA Funds to 3 Pensions