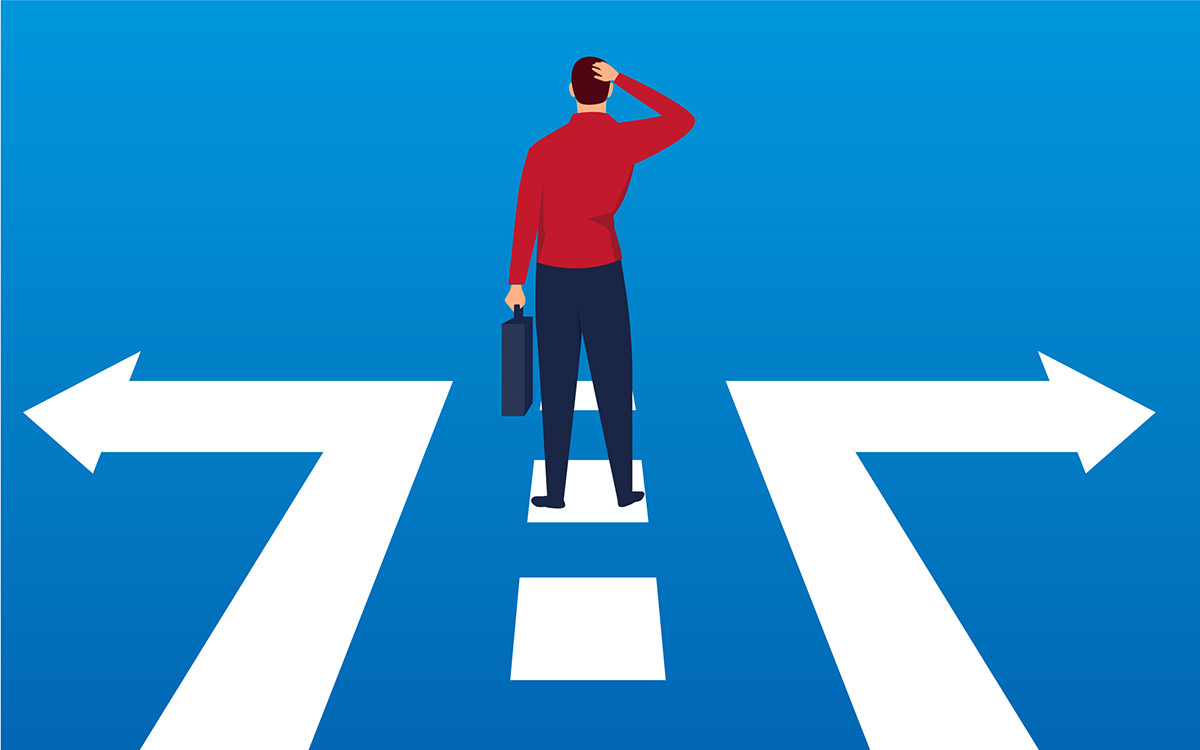 The Pension Benefit Guaranty Corporation’s (PBGC) insurance programs for single-employer and multiemployer plans continue to diverge, as the former remains healthy while the latter faces impending insolvency, according to the agency’s annual report.

The $1.5 billion improvement in the multiemployer program was attributed to the Bipartisan American Miners Act of 2019, which transferred certain funds to provide pension and health benefits for retired coal miners who had been affected by coal company bankruptcies. Although this only pushed back the projected insolvency of the program by one year to 2026, the PBGC said that the program’s negative net position would have otherwise increased during the year.

The PBGC provided $173 million in financial assistance to 95 multiemployer plans during fiscal year 2020, including one facilitated merger. At the end of the year, 91 insolvent plans covering about 79,600 participants receiving guaranteed benefits continued to receive financial assistance, while another 27,600 participants in the insolvent plans are eligible to receive benefits when they retire.

The agency also said it initiated audits of eight terminated or insolvent multiemployer plans covering more than 5,500 participants to ensure timely and accurate benefit payments. During the year, the PBGC also approved the merger of the Laborers International Union of North America 1000 Pension Fund with the Laborers Local 235 Pension Fund, which was its first facilitated merger under the Kline-Miller Multiemployer Pension Reform Act of 2014.

“The Multiemployer Program remains in substantial deficit,” Eugene Scalia, US Secretary of Labor and chair of the PBGC’s board, wrote in the report.  “The board is very concerned with the looming insolvency of the Multiemployer Program and is ready to work with members of Congress and all stakeholders on a comprehensive solution to preserve the federal backstop and safeguard pension benefits.”