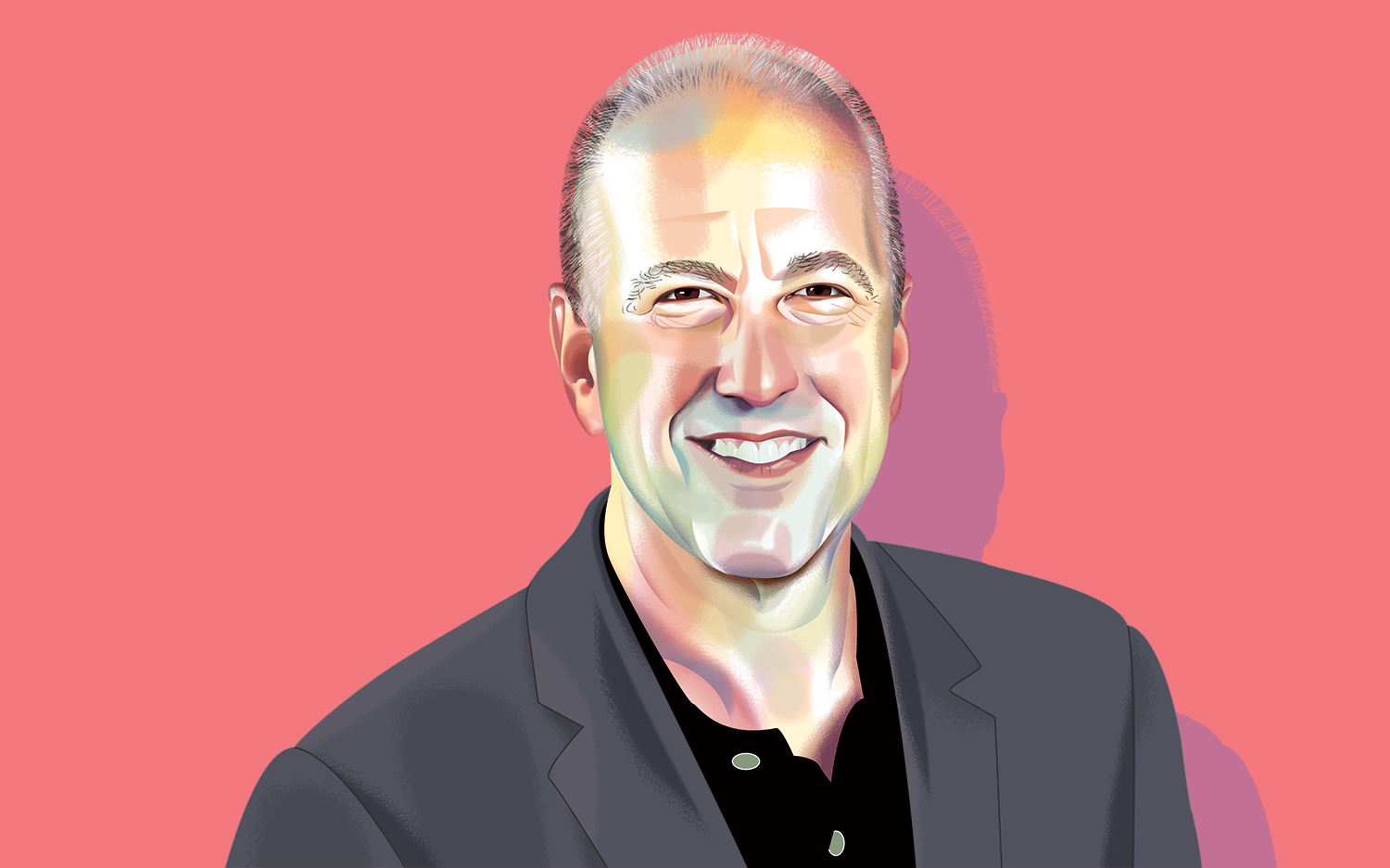 Joel Wittenberg, chief investment officer at the W.K. Kellogg Foundation, will go into consulting after more than a decade leading investments at the philanthropy. The foundation has launched a search for his replacement.

The vice president and CIO oversaw roughly $8 billion in assets at the Battle Creek, Michigan-based foundation, according to his LinkedIn profile, where he announced his retirement on Tuesday. Institutional Investor first reported the departure on Monday.

“I’m excited to announce that I’ll be retiring from the W.K Kellogg Foundation after 11 years. On day one, I said this was my dream job and it’s been even more fulfilling for me. I’ve worked with a great investment team and the rest of the inspiring team working on the foundation’s important mission,” Wittenberg said in a LinkedIn post on Tuesday.

“I will begin a new chapter consulting for clients on investment infrastructure and processes, as well as impact investing best practices and help large and institutional investors achieve their goals,” he continued.

The children’s foundation has launched a search for its next investment chief, according to a job listing that was posted two weeks ago. The CIO will report to the president and chief executive officer. As of publication, about 30 candidates have applied for the role, according to LinkedIn.

During his tenure at the W.K. Kellogg Foundation, Wittenberg pushed forward racial equity initiatives, recruiting people from diverse ethnic backgrounds to his investment team. The foundation has had success placing venture capital bets, and has researched investments in artificial intelligence (AI) and machine learning. Last year, he was awarded an industry innovation award by CIO Magazine.

Prior to his CIO appointment, Wittenberg from 2000 to 2009 was the vice president and treasurer at the Kellogg Company, where he led the treasury and managed investor relations for the global food concern.

Over his roughly 30-year career, Wittenberg was also vice president and treasurer at flooring and ceiling company Armstrong World Industries, director of treasury and investments at Dow Chemical, and a fixed-income portfolio manager at Alexander Hamilton Life Insurance.

He graduated in 1992 from the University of Michigan, where he earned a degree in business administration.

His last day at the foundation will be January 29.

« Will a Santa Claus Rally Grace This Yuletide?