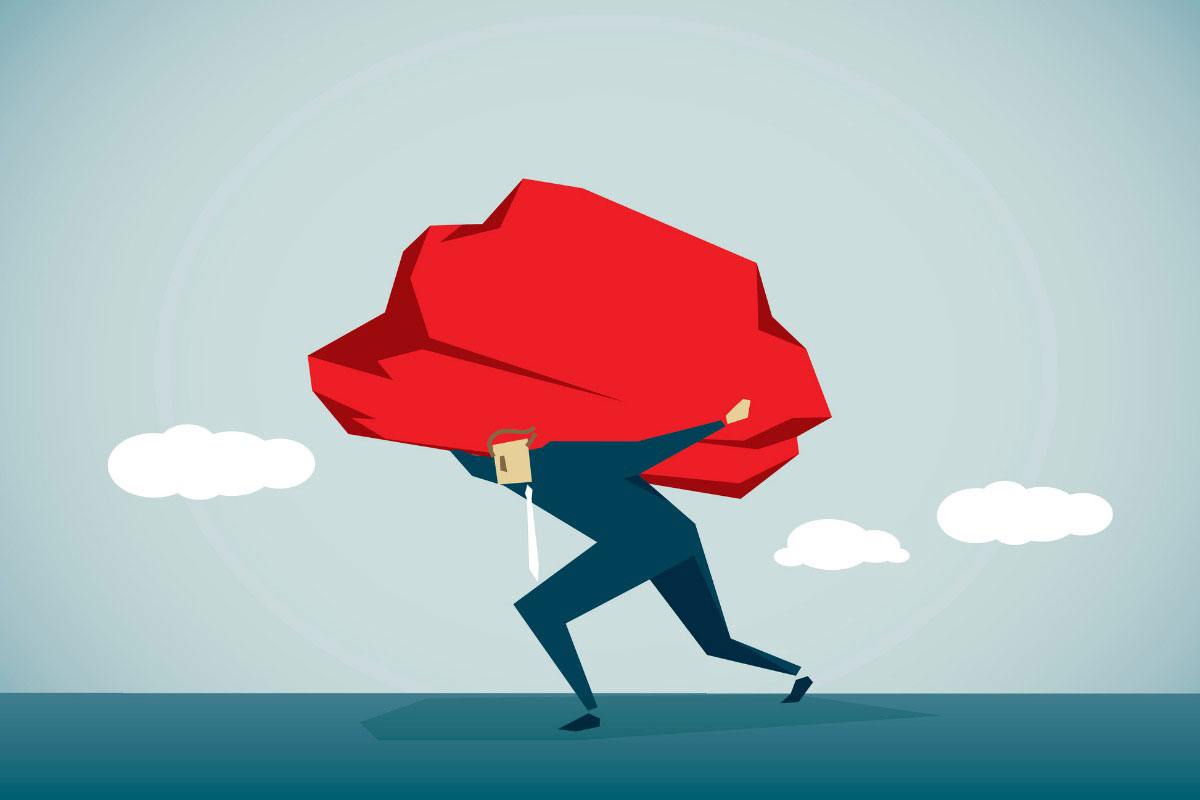 Milwaukee could have to lay off nearly a quarter of its municipal employees between 2023 and 2025 to pay the city’s annual pension contribution if changes aren’t made to funding requirements, according to a report from a pension task force.

Mayor Tom Barrett launched the task force in June to address the financial challenges arising from the City of Milwaukee Employees’ Retirement System (CMERS)’s funding issues, which have already led to cuts in city workers, including police officers and firefighters. The 13-member panel was comprised of city government representatives, public employee unions, and prominent community members.

“Over the past 10 years, my administration has worked to manage the growing costs of the city’s pension system through benefit adjustments, contribution smoothing, and new revenue options,” Barrett said when he launched the task force. “To date, nothing has sufficiently addressed the problem. The budgetary impact will soon climb to more than $140 million annually, and that demand is simply unsustainable.”

The task force was asked to address several issues, including options to manage and reduce the costs for employee pensions; the most impactful and fair changes to help the city meet the challenges; and how those changes might affect employees, retirees, and the city’s budgets.

According to the task force’s report, which was released roughly four months later, meeting the current projections for pension funding increases requires an additional $77 million per year from 2023 to 2027.

Property taxes provide the vast majority of funding for the police and fire departments, public library, and other city services, including public health and street maintenance. The report said that with 82% of the city’s tax levy funded budget allocated to personnel, reducing enough expenses to fund increased pension costs would require a 24% reduction in city staff.

“A 24% reduction in city staff would mean the end of many services and serious reductions in others,” the report said. “The task force sees these reductions as an absolute worst case scenario.”

However, the report also noted that enacting layoffs would also reduce the “active” membership of CMERS, changing their future benefits. It said reducing Milwaukee’s workforce would increase the city’s required pension funding cost, as member contributions from active employees make up a significant amount of normal cost funding.

The task force said one way the city could pay for its pension contributions would be to implement a local 0.5% sales tax, which it said would generate an additional $43.7 million in annual revenue. It also said that at 1.5%, or $1.50 per $100 in taxable sales, the tax could raise $131 million per year.

“That amount would be more than enough to provide both relief from current pension funding costs as well as additional funding for property tax reductions, economic development, and even city service expansions,” the report said.