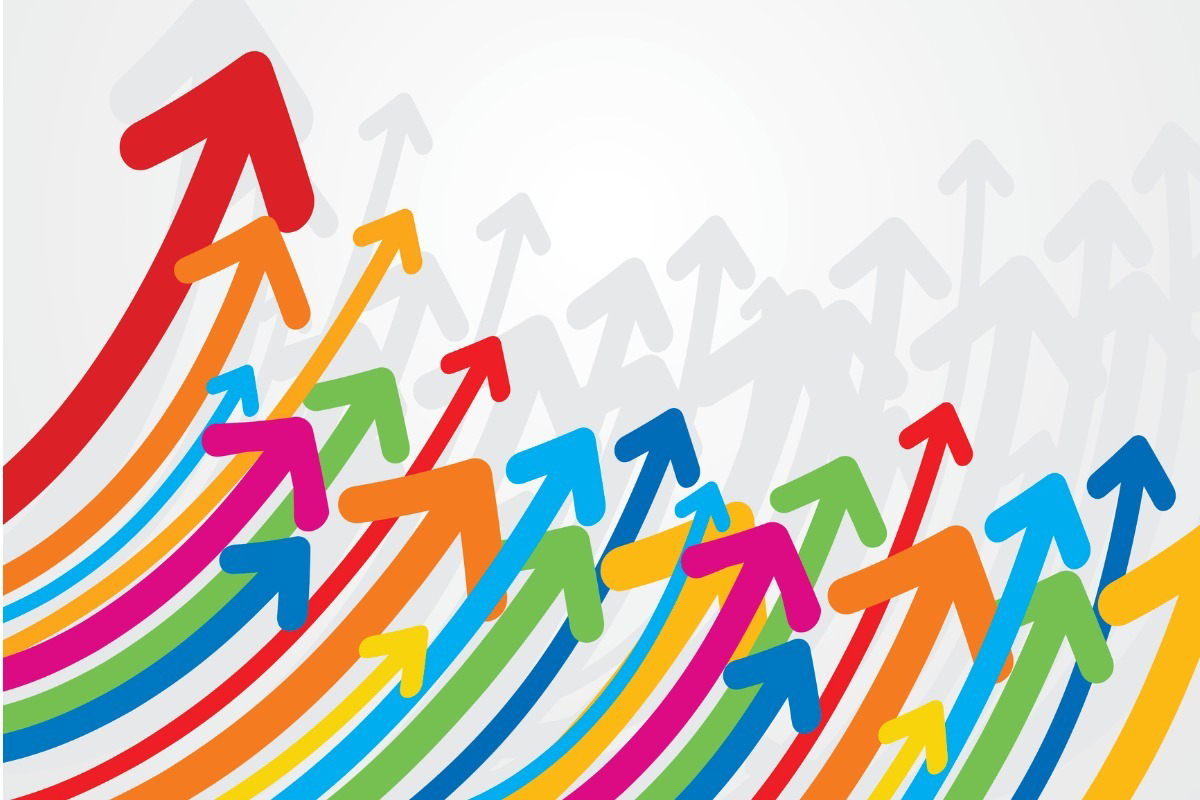 Pension fund assets within the world’s 22 largest markets saw double-digit gains for the second straight year in 2020, climbing 11% to $52.5 trillion, according to the 2021 “Global Pension Assets Study” from Willis Towers Watson’s Thinking Ahead Institute.

“In what was a highly tumultuous year, pension funds continued to grow strongly in 2020, underpinned by ongoing multi-decade themes such as the rotation from equities to alternatives and the growth of DC [defined contribution], now the dominant global pensions model,” Marisa Hall, co-head of the Thinking Ahead Institute, said in a statement.

The US continued its dominance as the world’s largest pension market, representing 62% of worldwide pension assets, down slightly from 62.5% in 2019, and up from 52.6% in 2010. Japan was a distant second with 6.9%, down from 7.2% the previous year, followed by the UK with 6.8%, which was down from 7.4% in 2019. The seven largest markets for pension assets, which also include Australia, Canada, the Netherlands, and Switzerland, account for 92% of the assets in the 22 largest markets, which was unchanged from the previous year.

The study also found a sharp rise in the ratio of pension assets to average gross domestic product (GDP) to 80% at the end of last year from 68.8% at the end of 2019. It is the largest yearly increase since the study began in 1998, matching the rise recorded in 2009 as pension assets rebounded after the global financial crisis.

The report said that although this typically indicates a healthier pension system, the increase underlines the economic impact the pandemic has had on many countries’ GDPs. Among the seven largest pension markets, the rise in the ratio of pension assets to GDP was even more pronounced, surging 20 percentage points to 147% in 2020 from 127% in 2019.

Defined contribution plans have officially surpassed defined benefit (DB) pensions in terms of assets, as they now represent an estimated 53% of total pension assets in the seven largest pension markets, up from 50% in 2019, and 35% in 2000. The report said DC assets have grown at 8.2% per year during the past 10 years, while DB assets have grown at 4.3% per year.

Australia continues to have the highest share of DC plan assets to DB plan assets, with 86% of all pension assets in defined contribution plans, unchanged from 2019, followed by the US with 64%, up from 61% the previous year. Meanwhile Japan, the Netherlands, and the UK had the highest proportion of assets in defined benefit plans at 95%, 94%, and 81%, respectively.

Worldwide Pension Fund Assets to Rise to $61 Trillion by 2025