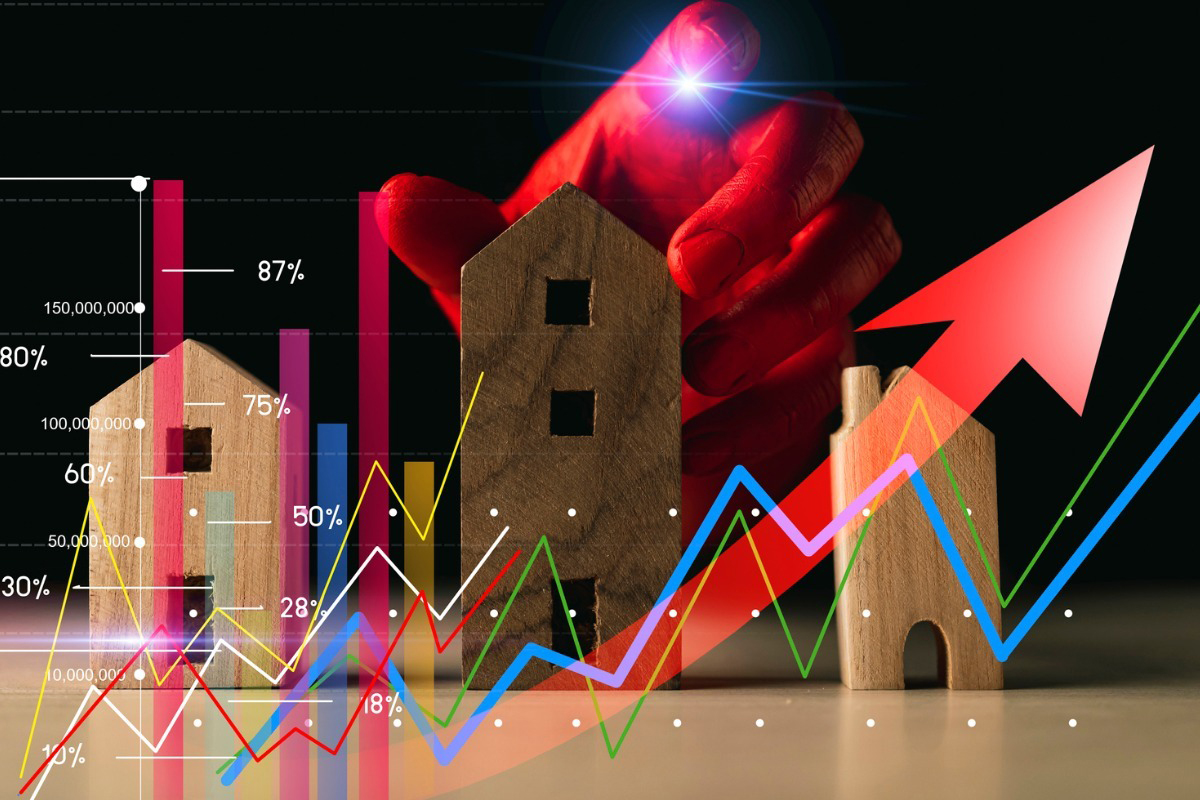 Collateralized mortgage obligations (CMOs), which are collections of home-loan bonds, have long been a stalwart of insurers. But for other institutional investors, ownership is scant. DoubleLine Capital, the rising fixed-income power, would like to change that.

And it has some interesting research showing that CMOs dedicated to agency-guaranteed bonds, known as mortgage-backed securities (MBS), can book superior performance over time. MBS, of course, are pools of individual mortgages. Those that agencies support—Fannie Mae, Freddie Mac, and Ginnie Mae, chiefly—carry the pledge that Uncle Sam will cover any defaults.

Once-popular non-government-backed mortgage securities, which took a hit in the 2008 financial crisis, have diminished in volume. These so-called “private label” home-loan bonds dropped by half from then to now, to $1 trillion.

Meanwhile, agency-supported MBS have expanded in importance. Those packaged into CMOs occupy a small but important part of the mortgage securities arena. For the 12 months ending Sept. 30, agency CMOs had a face value of $1.4 trillion (12.4% of the $10.9 trillion MBS universe), according to a study by the Securities Industry and Financial Markets Association (SIFMA).

The yields on CMOs still tend to be higher than those on comparable Treasury securities, typically the benchmark 10-year note. One big reason is that some homeowners refinance their mortgages, which removes them from the CMO pool. So investors need to be compensated for that risk. Right now, the 10-year T-note yields 1.3%, with the CMO at around 2%. The beauty for agency-supported securities is that Washington ensures that investors won’t lose principal.

“Some people think they don’t get performance” from MBS, said Vitaliy Liberman, a portfolio manager at DoubleLine, specializing in the asset. But they do. “They went to corporate bonds to get alpha, when they could get it from mortgage” securities, too. He credited Jeff Gundlach, the firm’s chief, with the seminal insight that led to this conclusion.

One upside for mortgages as a portfolio holding is diversification. Agency CMOs have a low correlation to corporate bonds. Over five years through Sept. 30, the correlation between corporates and agency CMOs was 0.34 (far afield of 1.0, which is a perfect match), the DoubleLine study showed. That speaks to strong risk reduction involving a good dollop of mortgage instruments.

In addition, during that five-year span, agency CMOs had a slightly higher spread to corporates, the report stated, “with little credit risk and generally lower price volatility.”

During stock market slumps, agency CMOs tend to do better than other types of fixed income. And, classically, bonds offset the stock losses to a degree.

Looking at a longer period to capture this, 1997 through last September, the report gauged that these CMOs (as measured by the ICE BofA Agency Index) outpaced long Treasurys (the Bloomberg Barclays US Long Treasury Index) and long corporates (the Bloomberg Barclays Long Corporate Index). When the S&P 500 lost more than 20%, the CMOs rose 15.4% while corporates managed only 1.4% and Treasurys were up 12.9%.

Adding agency CMOs to the asset mix would help pension plans a lot, the paper argued. The happy result is that mortgage bonds help a pension program’s funded status. After all, many plans were doing very well up to the 2008 financial crisis, and that carnage set a number of them way back. They’ve been scrambling to regain lost ground ever since.

The study focused on the period from the start of 2005, before things went to hell, to last September. A hypothetical portfolio that was totally into corporates resulted in a funded status of 76%, and one with mortgages securities only was a little better, at 78%.

But put them together, 50-50, and the combo has an even better outcome, 86%. Why? The two “are complementary,” Liberman said. The lower MBS volatility works to produce a higher overall return.

Such alchemy, DoubleLine contended, would be a boon to pension plans far and wide.