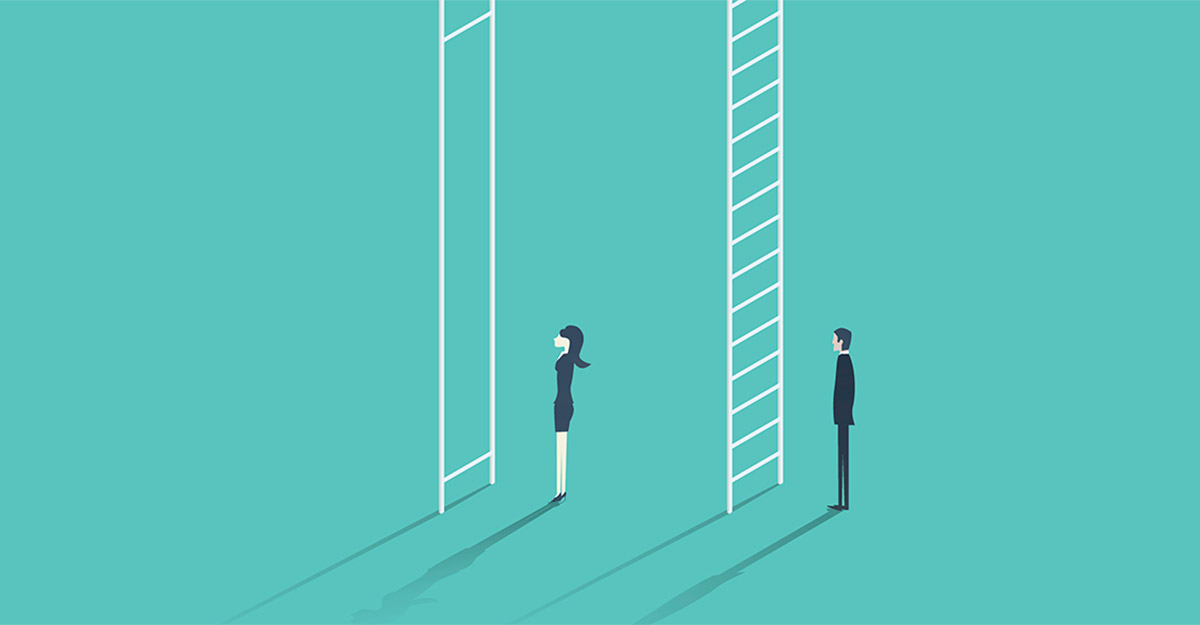 The gender pension gap in the UK has closed to just 1%, the narrowest it has ever been, according to a report from Scottish Widows. However, that 1% still translates to a significant pay gap as women are saving £1,300 ($1,722) a year less than men.

This means women would need to work an extra 37 years to save the same amount into their pensions as men do, which would mean they would have to work until they were well over the age of 100.

“While we’re heartened at the record levels of saving, there’s still a mountain to climb before we reach true gender pension parity,” Jackie Leiper, Scottish Widow’s managing director, workplace savings, said in a statement. “Women face decades of extra working before they’ll have a pension to match that of a man’s, which is unfair and unacceptable.”

To make matters worse, women are more likely to be adversely affected by COVID-19, as they tend to work in sectors that have been hit hardest by the pandemic, such as the hospitality and service sectors. And women are also more likely to bear the burden of the effects of extra child care needed during the crisis and the potential collateral consequences for their careers.

The report also found that young women are not doing enough to save for their retirement as only 46% of women in their 20s are saving the recommended minimum 12% of their salary. This compares with 56% of men of the same age saving at least 12%, and 64% of women in their 50s, which shows that women tend to save more as they get older. However, the report warned, failing to save more while they’re young means women miss out on the benefits of compound interest, which can help their savings grow significantly during the course of their working lives.

Although automatic enrollment has been a huge driver in getting more women to save for their retirement, the report found that there are still several challenges preventing a level playing field, such as women still being paid less than men. The report found that the average annual difference in median wage between men and women in full-time jobs is £6,100, which rises to £10,800 for all employment types.

And, as more women are responsible for child care, the number of hours they are able to work is reduced, which limits their earning capacity.  According to the report, 75% of all part‐time workers in the UK are women, and the majority of UK families with a child under 4 consist of a father working full‐time and a mother working part‐time.

“We’re calling for urgent pension reforms that will help more women save more for retirement,” Leiper said, “including improved child care provisions, enhanced pensions for those on maternity leave, the inclusion of pensions in divorce proceedings, and the scrapping of the auto‐enrollment minimum earnings threshold.”