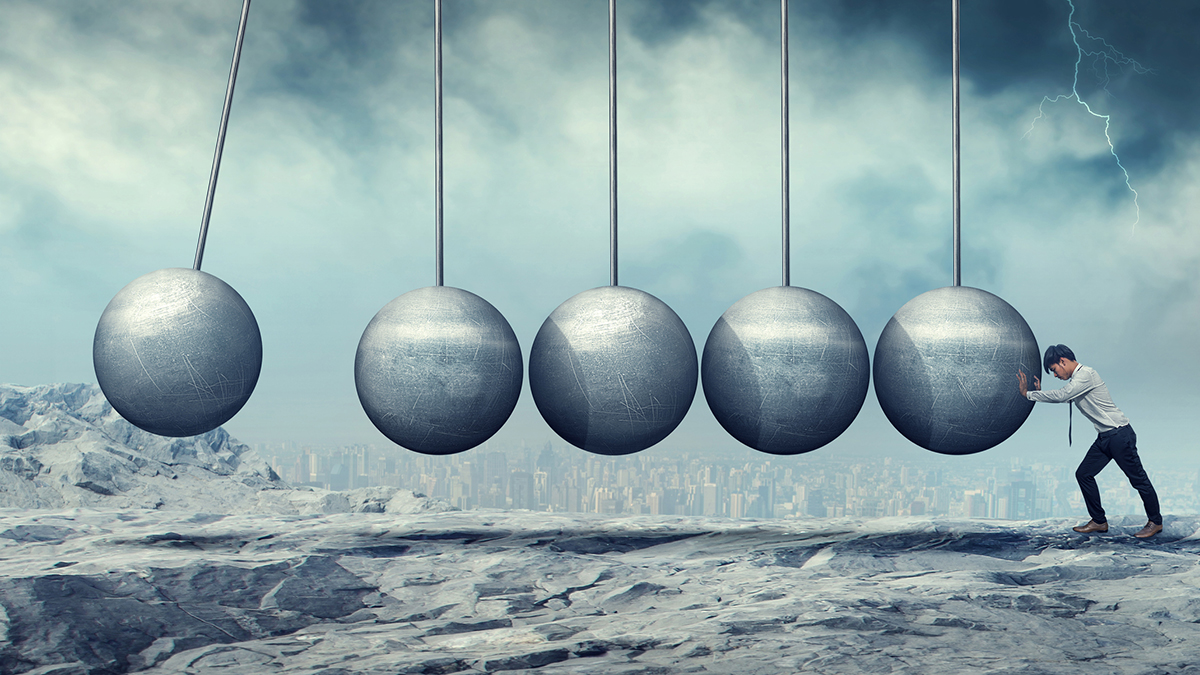 Does nobody care about the federal deficit anymore? Well, hedge fund bigwig Leon Cooperman sure does.

“I am focused on something the market is not focusing on at the present time,” Cooperman said. “And that is: Who pays for the party when the party is over?”

The government’s deficit is growing at a pace “well in excess of the growth rate of the economy,” the billionaire financier told CNN. “To me, that means more of our nation’s income will have to be devoted to debt service, which will retard economic growth in the long term.”

Certainly, the economy is not growing. Estimates for the second quarter, due out July 30, range from a drop of 30% to 50% from the year-prior period. The Committee for a Responsible Federal Budget estimates that, thus far, federal recession-fighting efforts are comparable to those arrayed against the Great Recession (2.3% of GDP now, 2.4% then). But if Congress’ proposed new stimulus program is enacted, the currant outlay will dwarf the one a dozen years ago.

What bugs Cooperman is that the Trump administration had been spending lavishly even before the COVID-19 crisis and the recession it has produced. For the current fiscal year, which began on Oct. 1, the deficit projection was $1 trillion, at a time that unemployment was near 3% and the gross domestic product (GDP) was solid.

Now the deficit estimate is more than three times the earlier red-ink number. Added to that are plans afoot in Congress to spend even more trillions to offset the coronavirus and its ill economic effects.

Cooperman said he thought the surging stock market was way ahead of itself in light of the recession, the virus, and, of course, the accelerated federal expenditures. The S&P 500 has finally moved into positive territory for the year, closing Tuesday at 0.86% above where it started 2020, and closing in on February’s record.

A longtime financial backer of GOP candidates, Cooperman expressed support on the TV show for some of President Donald Trump’s policies, such as getting tough on trade, but was dismayed about his fiscal actions, as well as his personal conduct.

In the recent past, Cooperman attacked Sen. Elizabeth Warren, when the Massachusetts Democrat was running for president, over her plan to tax the wealthy, such as himself. He told CNN now that he worried about a Democratic sweep in November.

“If Democrats control Congress and the White House, I think that there’s going to be a big increase in taxation, which will not be a positive for the market,” he said.

A one-time star at Goldman Sachs and noted investment celebrity, Cooperman opened his hedge outfit, Omega Advisors, in 1991. He converted it to a family office in 2016. Forbes calculates that Cooperman’s net worth is $2.5 billion.

Why Nobody Cares About Trillion-Dollar Deficits