Home > Private Credit: Too Risky? Not for Asset Allocators 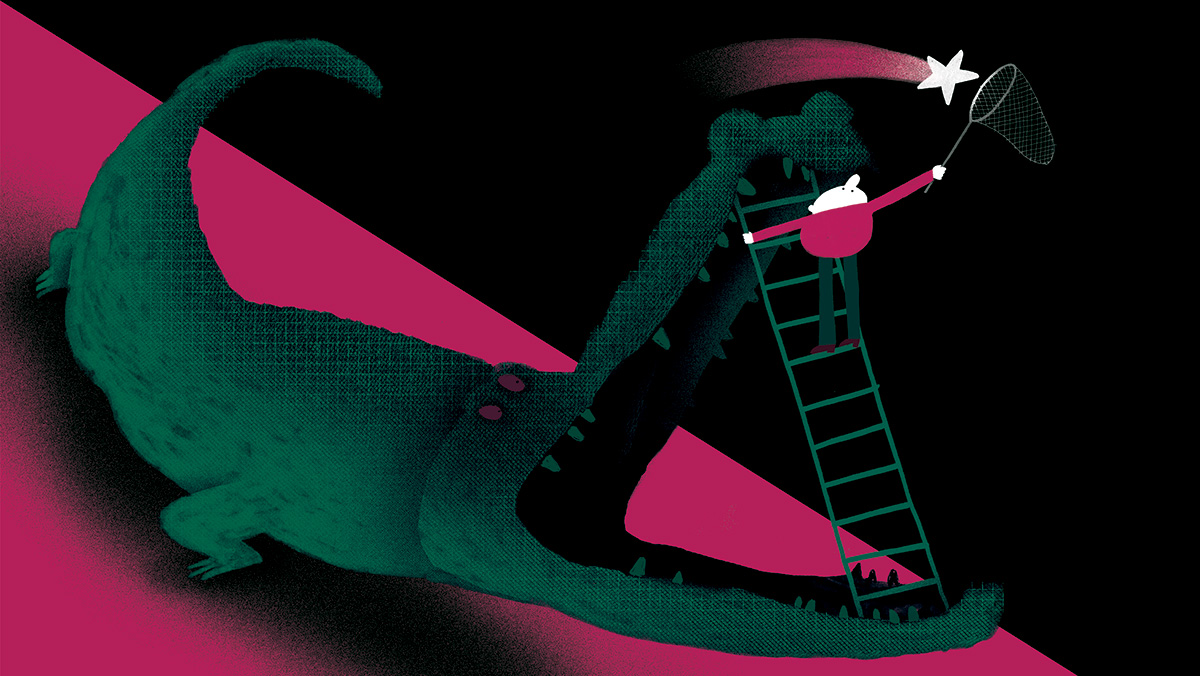 Nature abhors a vacuum. After the 2008-09 financial crisis, banks retreated from making loans to midsized companies, often privately owned, that also were unable to tap the bond market. Under pressure from regulators, the traditional lenders needed to reduce their risk profiles.

Then, in stepped the likes of Apollo Global Management, Ares Management, and Jefferies Financial Group to furnish that lending for these abandoned entities. And they did so at attractive (for the lender) rates ranging from 5% to 15%, depending on credit quality and position in the capital structure. “We think this market dwarfs the alternatives market,” Apollo CEO Marc Rowan told an investors conference last fall. Private credit also is used for real estate and distressed businesses.

Many asset allocators agree and are climbing aboard. Total private debt assets under management (with mostly institutions investing in these endeavors) hit an estimated $1.2 trillion. That’s after a decade of annual growth averaging 13.5%, per research firm Preqin.

Hmmm, borrowers that can’t land a bank loan? Does dealing with these people sound risky? Moody’s Investors Service thinks it is. The ratings agency warned in a recent report that private debt could go south, criticizing it for lack of disclosure, concentration among a few large money managers, and plain old low-end creditor quality.

“The mounting tide of leverage sweeping into a less-regulated ‘gray zone’ has systemic risks,” the report warned. “Risks that are rising beyond the spotlight of public investors and regulators may be difficult to quantify, even as they come to have broader economic consequences.”

Well, OK. But these loans haven’t had big problems. And they have been tested by fire. In the horrible, pandemic-damaged 2020 second quarter, US private loan defaults peaked at 8.1%, according to the Proskauer Private Credit Default Index. In last year’s third quarter, that had fallen to 1.5%.

Indeed, Molly Murphy, CIO of the Orange County Employees Retirement System (OCERS), which has 4.4% of its roughly $22 billion portfolio in private credit, said, “Private credit held up well for us in March 2020.”

These loans usually have floating rate coupons and short maturities (five-to-seven-year terms, paid off in three years on average). Loans are most often senior secured with a first lien on all borrower assets. Many of the loans have strong covenants and are subject to constant monitoring, said David Sifford, head of private sustainable infrastructure at the TortoiseEcofin, an investment firm focused on clean energy. He said, “Nothing should be a surprise” with direct lending, as it also is known.

Certainly, there’s a significant downside to private credit beyond risk: a lack of liquidity. Other significant asset classes don’t have that problem. Leveraged bank loans get bundled into collateralized loan obligations (CLOs), which large investors can buy and sell. But if an investor needs to bail out of a private loan, too bad. In other words, investors are locked up for the duration, although some private credit limited partnerships last for only four years, owing to the short loan terms, which isn’t much of an ordeal.

To avoid private debt is to ignore a big opportunity, argued a paper from Russell Investments. The US has more than 17,000 private companies with yearly revenues exceeding $100 million, compared with 2,600 public companies generating the same revenues. “By this measure, investors only allocating to public markets are limiting their opportunity set to just 15% of the largest firms in the US,” the report argued.

Among institutional investors, in particular pension programs, direct lending has found favor. The New York State Common Retirement Fund, the Pennsylvania Public School Employees’ Retirement System (PSERS), and the Los Angeles Fire and Police Pensions (LAFPP) are among those that have positions in the asset.

Actually, underfunded pensions are an ideal area for private debt investments, a paper from the Chartered Alternative Investment Analyst Association (CAIA) contended. It is not too late for them to “reap the benefits of private direct lending strategies,” this paper declared. The report quoted the New York Yankee great and social commentator Yogi Berra: “When you come to a fork in the road, take it.”

Promise of Private Debt Burns Bright—With a Big If

« Private Equity Has Been the Can’t-Miss Investment