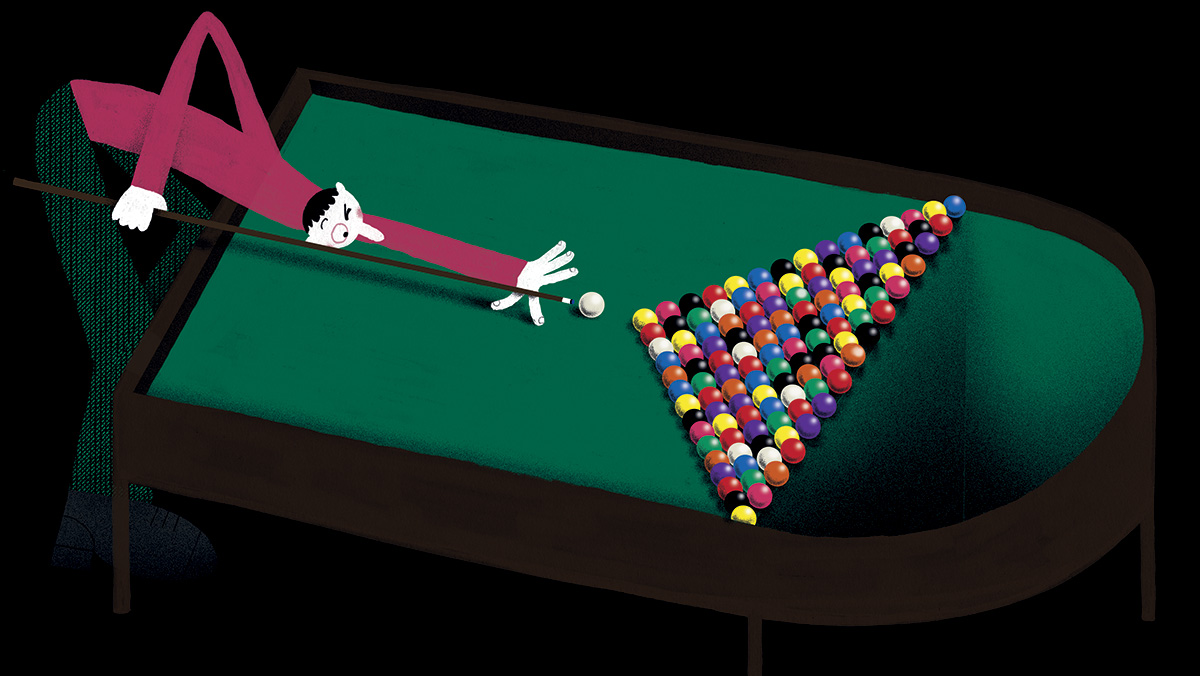 This is the hour of private equity (PE), the hottest alternative asset class. After a 2020 pause due to the pandemic’s scary onset, PE deals soared over 900 in 2021, versus 529 the year before, a tally by consulting firm PwC finds. The big question up ahead is: Can they keep the momentum going, amid iffy market forecasts and higher rates?

For retirement plans, up to now, PE has proved to be a bonanza. Private equity has performed extremely well for public pensions this past year. Major plans such as the California State Teachers’ Retirement System (CalSTRS), the Maryland State Retirement and Pension System (MSRPS), and the Public Employees’ Retirement System of Mississippi all reported PE returns of above 50% in fiscal year 2020-2021.

The California Public Employees’ Retirement System (CalPERS) saw 43.8% in private equity returns for the fiscal year ending in June. It was the fund’s best-performing asset class. No surprise that the nation’s largest pension program decided recently to enlarge its PE allocation to 13% of its portfolio, from 8%.

PE’s growing popularity in the pension world is remarkable. Pension plans’ private equity investments rose to 8.9% of assets in 2021, from 6% 10 years before, according to research firm Preqin. That level is on par with two other alt types, real estate and hedge funds, although they have been sliding lately, while PE has gained.

For many pension programs, investing as limited partners with the top PE firms’ buyout funds is a must-do. The top three, by assets, show up regularly on pension investment lists: KKR ($252 billion in PE assets as of 2020), Carlyle Group ($137 billion), and Blackstone Group ($112 billion).

Whether PE can keep up its winning ways remains to be seen, but the sector does have big advantages. For one, PE firms at last count had $1.3 trillion of “dry powder”—i.e., unused money they can deploy, Preqin noted. In addition, the research outfit projected that PE fund-raising will remain strong, with $645 billion expected to be garnered this year.

What’s more, so-called exits have been increasingly lucrative. The average value of a company taken public by a PE firm reached record highs last year, $1 billion, by the count of research group PitchBook.

At the same time, there are worries about expectations for a less-buoyant stock market in 2022 and higher interest rates, given the Federal Reserve’s plan to tighten amid inflationary pressures. These developments could crimp a continued PE boom. That $1 billion valuation will be tough to sustain, by the reckoning of  Andrew Akers, a quantitative research analyst at PitchBook.

“High valuation multiples have been the biggest single contributor to the large exit sizes we saw in 2021,” Akers said. “Given that valuation multiples are already lofty in public markets and interest rates are expected to rise, it is difficult to see the average PE-backed IPO [initial public offering] exit size increasing in 2022.” Exits, of course, are the major source of PE investors’ returns. And private equity borrows a lot to fund its acquisitions.

Exits are taking longer to get done these days because many young companies, especially tech ones, have chosen to stay private for longer. That makes them less risky when they finally do an IPO, said Christian Munafo, portfolio manager at PrivateShares Fund. The downside is that IPO buyers don’t get the value they would have earlier. “A lot of the value has been sucked out,” he observed.

« What Will Differentiate the Best Alternatives Investors in the Next 10 Years?