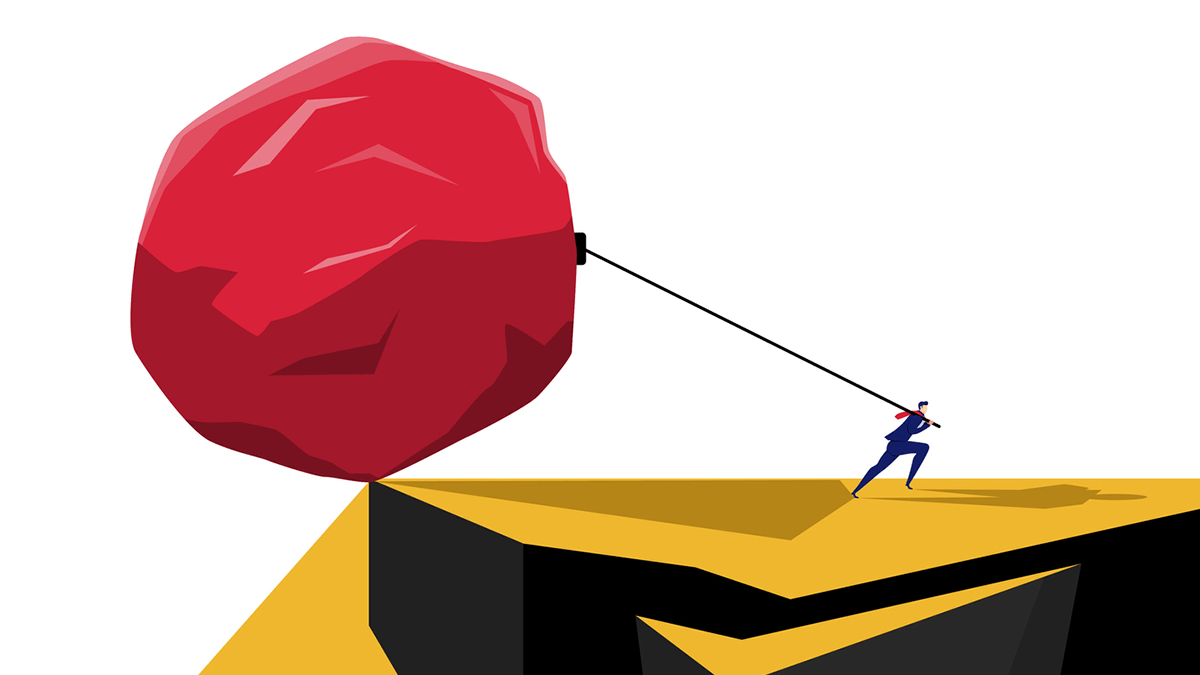 Last week, the UK’s High Court extended a 2018 ruling on guaranteed minimum pensions (GMP) to include former pension plan members who had transferred their GMP benefits to other pension plans after May 1990. According to pension and legal experts, the ruling will burden many pension trustees with significant difficulties and the effort could take years to complete.

Guaranteed minimum pensions were introduced in 1978 and allowed employers that offered defined benefit (DB) plans to contract out their staff and pay a reduced rate of National Insurance Contributions. In exchange for the lower rates, the companies promised that their pension would meet a minimum standard of benefits.

However, in the following years, there were complaints that guaranteed minimum pensions were inherently discriminatory because men and women accrued them at different rates, and were entitled to them at different ages—60 for women and 65 for men. In 2018, the High Court ruled that different “guaranteed minimum pensions” payments to men and women were illegal, which led to trustees being instructed to equalize benefits at a cost of an estimated £10 billion to £20 billion ($13.4 billion to $26.7 billion).

Because the High Court’s most recent ruling extended the 2018 ruling to include former plan members who had transferred their GMP benefits to other pension plans after May 1990, they will now be entitled to have their payments recalculated. That means members who exercised their right to transfer their benefits will be able to have a top-up payment made from their former pension plan added to the plan where they transferred their benefits. And there could be as many as 1 million people who need their benefits checked as a result.

According to Willis Towers Watson, the top-up payment is the shortfall between the original transfer payment and what would have been paid if benefits had been equalized at the time, with interest in line with the bank base rate plus 1% each year.

Willis Towers Watson warns that the new ruling will cause significant difficulties for many trustees. The firm said the data may no longer exist for some plans, and, in many other cases, the cost of checking and tracking down members could be more than the amount of benefits being topped up.

Willis Towers Watson also said there could be practical problems in making a top-up payment, such as if the receiving plan no longer exists, or is unwilling to accept the transfer, or if the member no longer has benefits in the plan. The firm said that in these cases, trustees will need to agree with the member on how to compensate them for the original shortfall.

The court ruling “isn’t a surprise, but it will add to the burden for pension scheme trustees who already have plenty to keep them busy,” Alasdair Mayes, a partner at actuarial consultancy firm Lane Clark & Peacock, said in a statement. “The immediate action is for sponsors of pension schemes to assess whether the impact is material for their upcoming year-end accounts,” he said, adding that “this complex process will take months if not years.”

Mayes also said that based on the equalizations the firm has already completed, top-ups will in many cases be small, but for a few people it will mean thousands of pounds added to their pension.