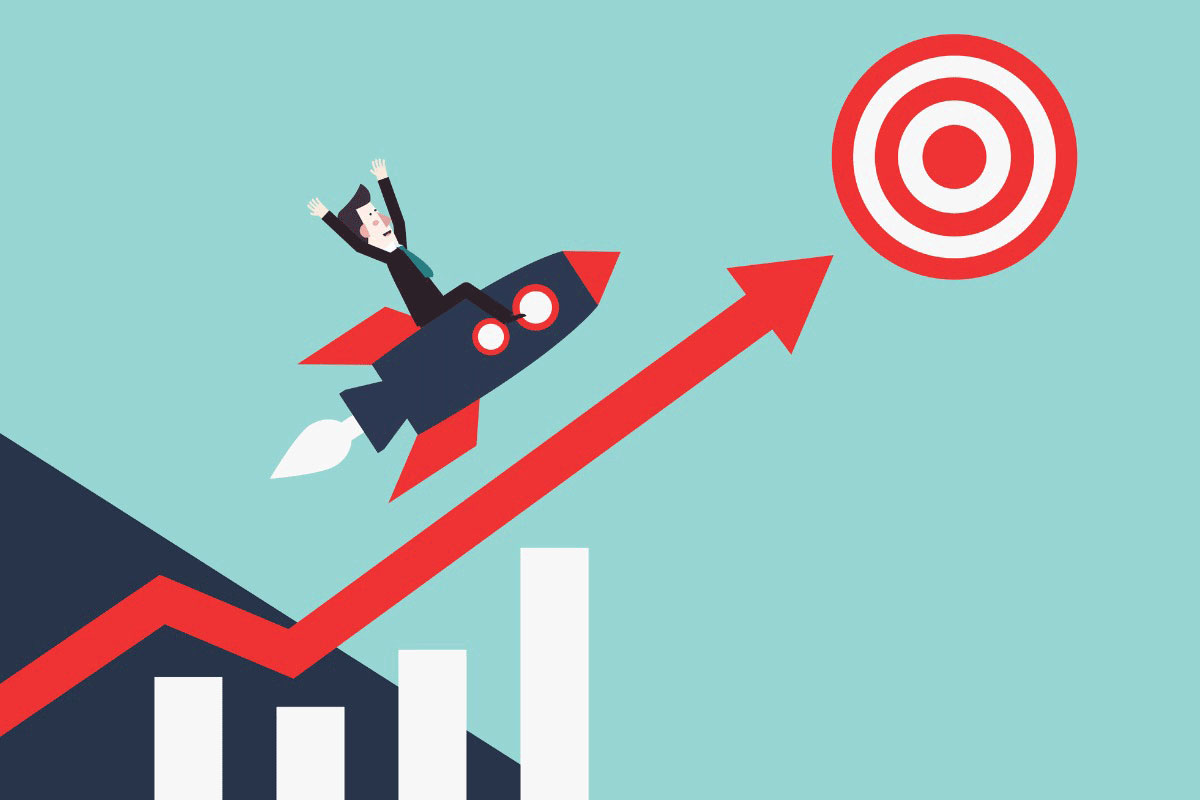 Private equity’s post-pandemic rally is continuing to pick up steam with record highs in fundraising, deal activity, and exits during the first half of the year, according to a report from Ernst & Young (EY).

Private equity (PE) firms already announced approximately $580 billion in new deals during the first six months of 2021, putting the industry on pace for its first-ever trillion-dollar year. That’s almost three times what firms reported during the first half of 2020, and it marks a 53% increase over the second half of last year.

According to EY, private equity activity has historically been measured against the “high-water mark” of 2006 to 2007, when PE firms collectively reported more than $750 billion in deals.

The robust start to 2021 can be attributed to the return of the “megadeal,” says EY, including the second-largest buyout in history when a consortium led by Blackstone, The Carlyle Group, and Hellman & Friedman acquired Illinois-based Medline Industries for $34 billion last month.

There were seven so-called “megadeals” worth $10 billion or more, which is a record for a six-month period. EY attributed the increased dealmaking to rising certainty, continued low interest rates, and dry powder accumulation. The firm also said megadeals are reinvigorating collaborations between PE firms.

“The resilience of private equity was on full display in the first half of 2021,” Pete Witte, EY Global’s private equity lead analyst, wrote in a brief. “After weathering marked declines in deal volumes, fundraising, and exits in 2020, firms more than compensated with record levels of fundraising, deal activity, and exits.”

Witte added that “recovering macro conditions and the widespread availability of financing will provide strong tailwinds for PE as it enters the second half of 2021.”

That sentiment was echoed by a recent survey that showed private equity firms expect to see a wave of merger and acquisition (M&A) activity during the second half of the year, thanks to easing pandemic restrictions and fears that capital gains taxes will be increased. The high expectations come despite a less positive outlook for the US economy for the year. Only 47% of firms polled said they have a positive outlook for the economy in 2021, compared with 61% of firms who said the same thing in 2020.