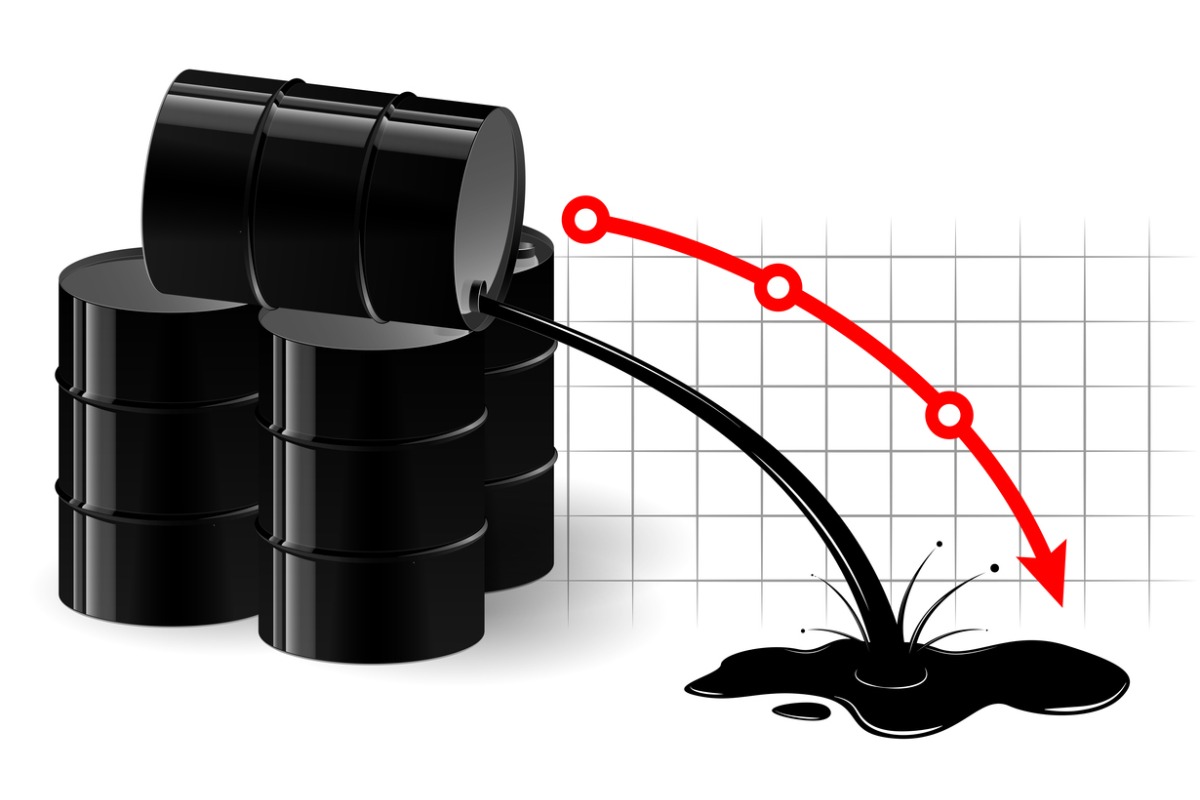 The bill would force the two pension fund giants to liquidate investments in fossil fuel companies by or before July 1, 2027, and the funds’ boards would be required to file an annual report with the state legislature and governor beginning Feb. 1, 2024, that contains specified information, including a list of fossil fuel investments that have been liquidated.

The bill says that requiring the retirement systems to divest their fossil fuel holdings is “consistent with, and not in violation of, their fiduciary responsibilities.” Current state law prohibits the CalPERS and CalSTRS boards from making new investments or renewing existing investments of public employee retirement funds in thermal coal companies, which refers to companies that burn coal to generate electricity.

“As a leader in the fight against climate change, California must align the investment choices we make with our moral and environmental goals,” Gonzalez said at a virtual news conference. “Investing billions in the fossil fuel companies that are polluting our environment while at the same time trying to meet ambitious emissions reduction goals is contradictory and incongruous.”

Gonzalez said the bill would align the pension funds’ investment strategy with the state’s efforts to mitigate global warming.

“While California has taken a leading role on the world stage in advancing landmark and far-reaching policy and budget solutions to fight climate change, we are also unfortunately faced with the contradictory and incongruent fact that our state’s two largest employee pension funds use their enormous investment power to finance the very companies that are driving climate change.”