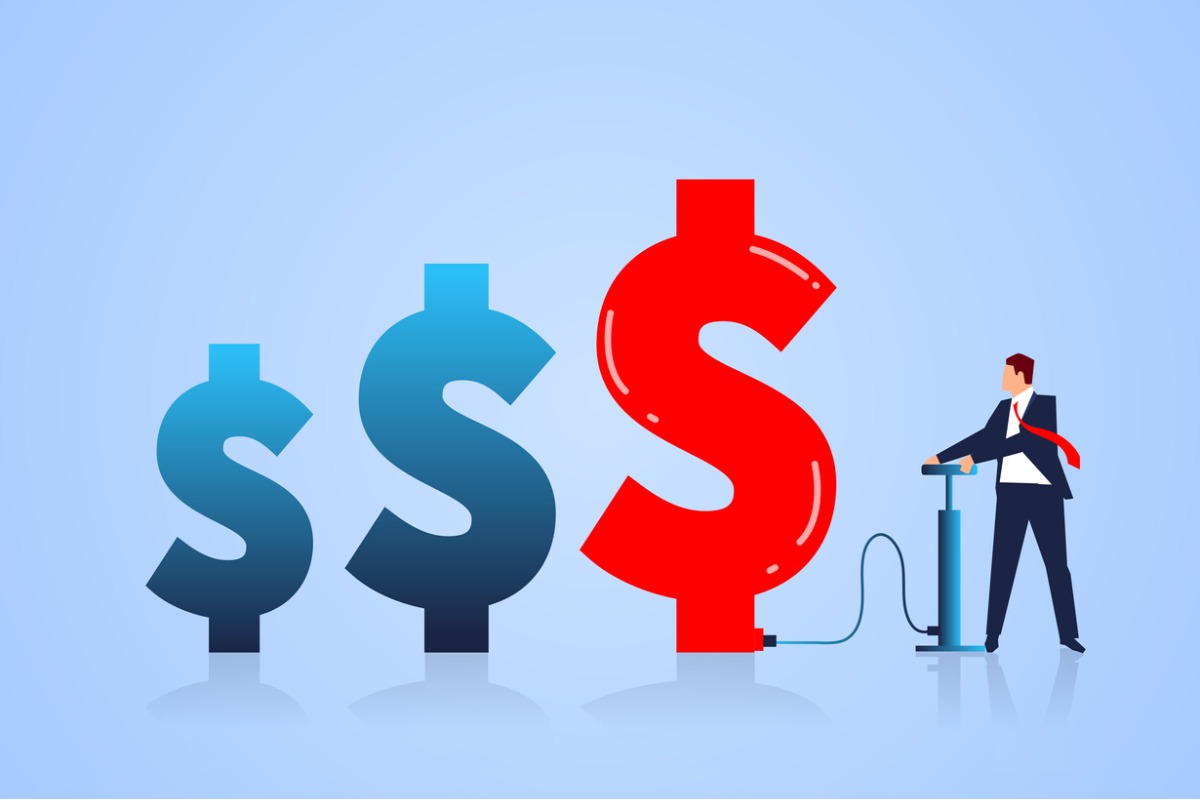 The former chief investment officer and founder of investment adviser Infinity Q Capital Management faces a slew of criminal and civil charges for allegedly overvaluing the assets of funds he ran by more than $1 billion while raking in nearly $27 million in ill-gotten fees.

The Federal Bureau of Investigation, the Securities and Exchange Commission, and the Commodity Futures Trading Commission have accused James Velissaris of altering inputs and manipulating the code of a third-party pricing service used to value the funds’ assets.

According to an unsealed six-count indictment and other court documents, Velissaris told investors and others for four years that certain holdings of the Infinity Q funds were valued by an independent third-party pricing service. However, the agencies say this was false and accuse Velissaris of manipulating the valuation models from the pricing service and altering inputs to hide the poor performance of the firm’s funds.

The SEC said Velissaris’ manipulations were so rampant that he couldn’t even keep up with his own deceptions. The regulator alleges that there were times when Velissaris had different valuations in the firm’s mutual fund and the private fund for the same position, and that he also had the mutual fund report positions at “mathematically impossible valuations.” The SEC also alleges Velissaris was aware that the Infinity Q Funds’ counterparties were valuing the same positions at “massively different amounts.”

According to the charges, when the COVID-19 pandemic sent markets into a tailspin in March 2020, Velissaris knew his funds were not well positioned for turmoil and were at risk of failing.

“To try to stave off the Infinity Q Funds’ failure, Velissaris stepped up his manipulation of the valuations of positions held by the Infinity Q Funds, resulting in the overvaluation of each of the funds’ net assets by hundreds of millions of dollars,” the SEC’s complaint stated. “This overvaluation attracted hundreds of millions of dollars in additional investments and forestalled investor redemptions, all while some funds with similar investment strategies struggled or failed.”

The SEC has also accused Velissaris of trying to obstruct the regulator’s staff during its investigation. It said he produced altered compliance manuals and private placement memoranda that differed from what had been sent to investors in order to cover up inconsistencies within the firm’s practices. Velissaris also allegedly drafted and backdated valuation committee minutes for meetings that never happened and then produced them to the SEC.

The SEC has charged Velissaris with violating antifraud and other provisions of the federal securities laws, and is seeking permanent injunctive relief, return of allegedly ill-gotten gains, and civil penalties. The SEC is also seeking to bar Velissaris from serving as a public company officer and director. The CFTC is looking for restitution to defrauded pool participants, disgorgement of ill-gotten gains, civil monetary penalties, permanent registration and trading bans, and permanent injunctions against further violations of the Commodity Exchange Act and CFTC regulations.

« How Escalating Inflation Can Produce a Recession