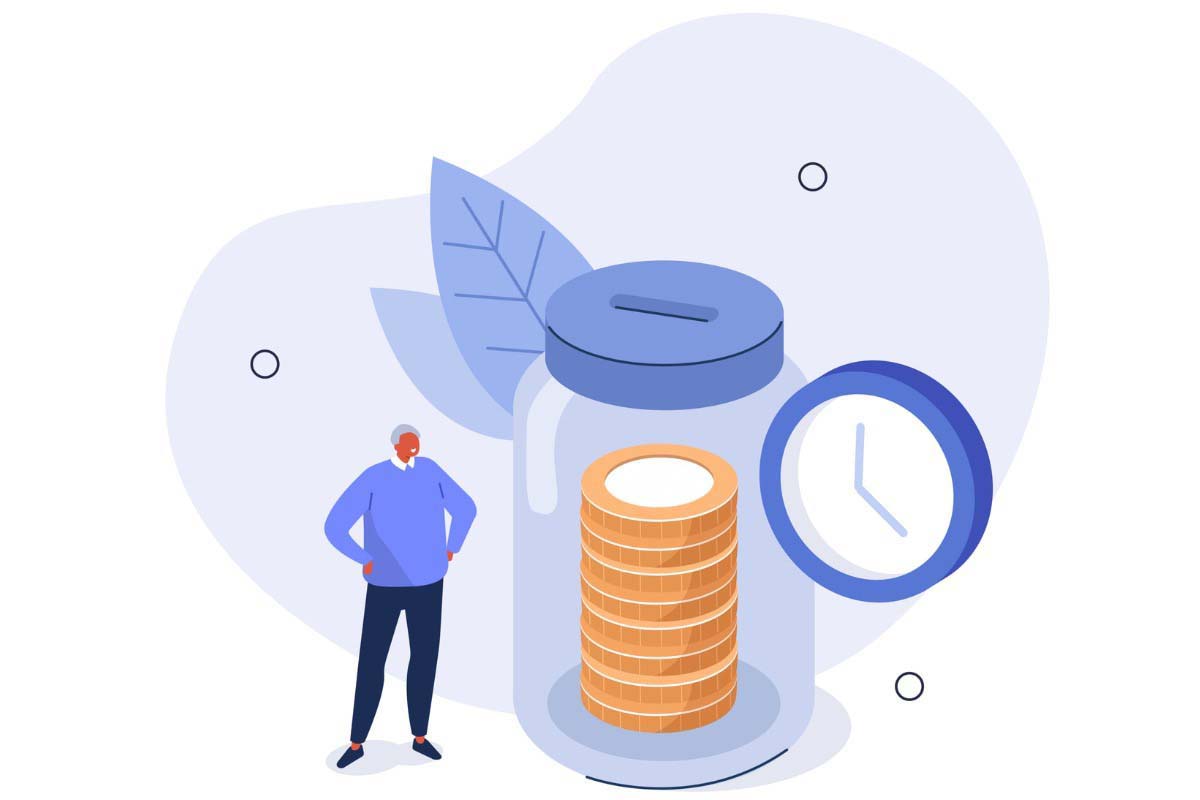 The Dutch government has submitted draft legislation to reform its $1.9 trillion pension system that would phase out all defined benefit pension plans and replace them with defined contribution plans. [Source]

The proposal comes after years of declining interest rates and increasing life expectancies have put enormous stress on the retirement system, leading to higher costs and lower pension benefits. A rise in self-employment and other forms of flexible labor has also led to fewer people participating in the Dutch pension market.

The bill introduces two new types of defined contribution plans that, unlike existing DC plans, do not have age-related pension contributions but a flat-rate contribution capped at 30% of the pensionable base. If the bill passes the Dutch House of Representatives and Senate, the law will take effect on Jan. 1, 2023, with a transition deadline of Jan. 1, 2027.

Under the proposed reform, all new pension accruals would be based on flat contribution rates unrelated to age, but existing DC or insured DB plans could provide future DC contributions that increase with the employee’s age, albeit only for employees who are working at the time of the transition.  And existing DB pension rights in pension funds would be convertible into the new DC arrangements, even for inactive plan members and retirees. For older workers, future pension accruals could be lower than those based on the current age-related rate, in which case employers and employees would have to agree on a transition plan that included compensation for employees who earn lower pension accruals under the new regulations. [Source]

Timing the transfer to the new system within the four-year window that closes in 2027 would also be up to employers. According to a WTW survey, more than half of employers with DB or collective DC plans said they expect to convert their pensions to DC plans by 2025 or earlier.

According to international law firm Eversheds Sutherland, approximately 70% of all employees in the Netherlands participate in a DB plan, and according to BNY Mellon, citing data from the Thinking Ahead Institute, approximately 94% of Dutch domestic pension plan participants’ assets are in DB plans. That is compared with 61% in Canada and 36% in the U.S. [Source]