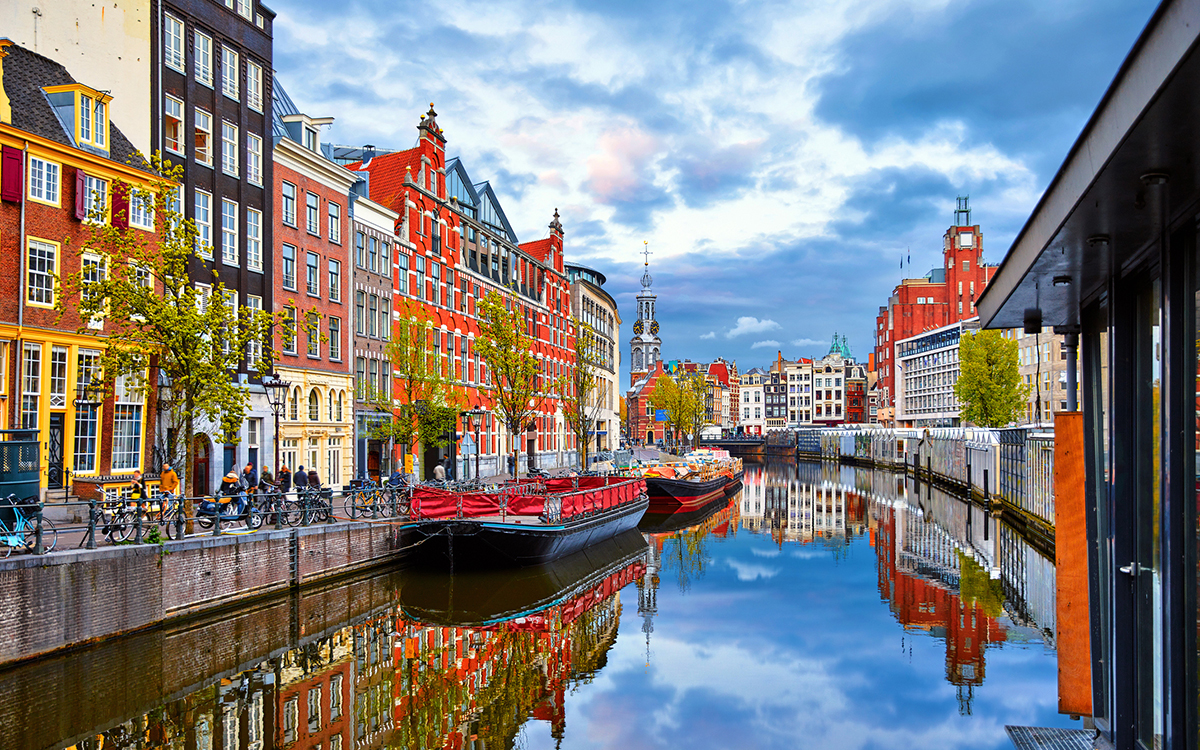 The pension systems in the Netherlands and Denmark were ranked as the top two in the world for the second straight year, according to this year’s Mercer CFA Institute Global Pension Index. Israel, which made its debut on the index this year, was ranked third. The US slid down two notches from last year’s position to No. 18.

At the opposite end of the spectrum, Thailand had the lowest ranked pension system, followed by Argentina and Turkey.

Mercer said the economic impact of the COVID-19 pandemic, combined with rising life expectancies and increased pressure on public resources to support aging populations, is leading to more retirement insecurity.

“The economic recession caused by the global health crisis has led to reduced pension contributions, lower investment returns, and higher government debt in most countries,” David Knox, senior partner at Mercer and lead author of the study, said in a statement. “Inevitably, this will impact future pensions, meaning some people will have to work longer while others will have to settle for a lower standard of living in retirement.”

According to the study, the pandemic is affecting industries, interest rates, investment returns, and community confidence in the future. It said that because of this, the provision of adequate and sustainable retirement incomes over the longer term has also changed. Additionally, government debt levels have increased in many countries following COVID-19, which the study said will likely limit the ability of future governments to support their older populations through pensions or other services such as health or elder care.

“It is critical that governments reflect on the strengths and weaknesses of their systems to ensure better long-term outcomes for retirees,” Knox said.

“Even before COVID-19 disrupted economies across the world, many women faced retirement with less savings than men,” Knox said. “Now, that gap is expected to widen further in many pension systems, particularly in the hardest hit sectors where women represent more than half of the workforce, such as hospitality and food services.”

According to the study, the pandemic will likely have a material impact on the adequacy, sustainability, and integrity of pension systems because some governments have allowed temporary access to saved pensions, or reduced the level of contribution rates in a move to improve liquidity positions. For example, the Coronavirus Aid, Relief, and Economic Security (CARES) Act in the US has allowed individuals to make emergency withdrawals of up to $100,000 from their retirement savings accounts in certain cases. Additionally, the average sustainability score among countries’ pensions systems declined in 2020 due to the negative economic growth experienced in most economies due to the pandemic.

The index is a collaboration among the CFA Institute, an association of investment professionals; consulting firm Mercer; and Australia’s Monash Centre for Financial Studies.

This year’s index compares 39 retirement income systems worldwide and covers almost two-thirds of the world’s population. In addition to Israel, Belgium also made its first appearance in the index this year. The index uses the weighted average of three sub-indices, adequacy, sustainability, and integrity, to measure each retirement system against more than 50 indicators. For the first time, this year’s index includes new questions relating to public expenditure on pensions; environmental, social, and governance (ESG) investing; and support for caregivers.

« How Investment Teams Waste Their Time