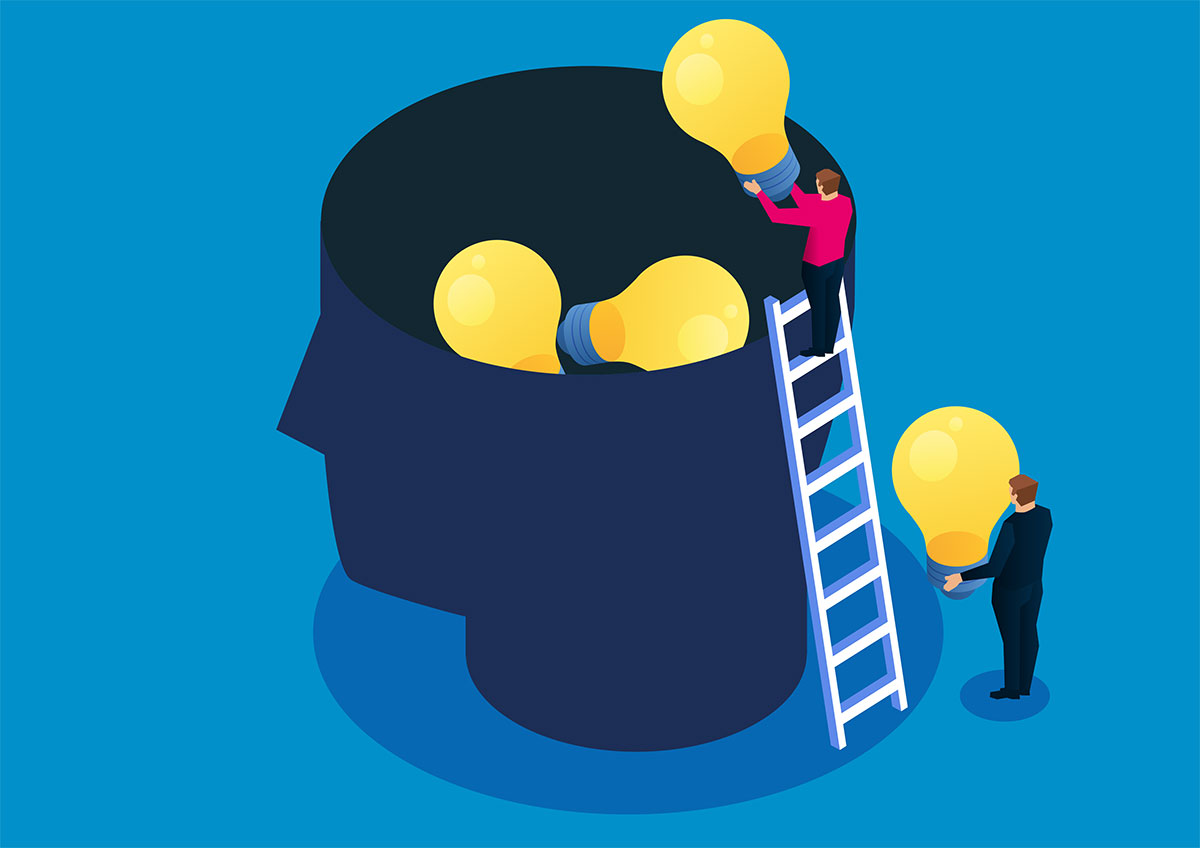 Faced with depleting assets, and with state and local governments under fiscal pressure from the COVID-19 recession, public pension plan sponsors have some tough choices ahead of them in order to remain sustainable during economic uncertainty.

However, there are widely differing views among economic scholars as to what the most prudent strategy is for state and local governments dealing with low returns on pension investments, aging workforces, and pressure to build portfolios to cover promised future benefits—as well as other budgetary responsibilities.

Those conflicting views were on display at the 2020 Municipal Finance Conference, which was organized by thinkthank the Brookings Institution and held virtually earlier this week.

Louise Sheiner and Finn Schuele of the Brookings Institution’s Hutchins Center on Fiscal and Monetary Policy and Jamie Lenney of the Bank of England expanded on their presentations from last year’s conference, which argued that state and local government pension liabilities can be stabilized as a share of the economy with relatively modest fiscal adjustments.

They examined how the change in the economic landscape, such as lower interest rates, has affected pension sustainability. And, considering the fiscal distress most state and local governments are currently dealing with, they also looked into how reducing or putting a moratorium on pension contributions in the near-term to avoid bigger cuts to core services would affect that sustainability.

The three noted that pension contributions in 2019 for the US as a whole represented 4.7% of revenues raised from taxes and fees, which is a significant source of funds considering gross domestic product (GDP) is expected to be down approximately 6% in 2020, with state and local revenue down even more than that.

Sheiner said that if plans are allowed to be less funded, but stable after a moratorium, it actually lowers the required contributions that must be made or, at worst, would only raise them a little. She said that this was because when rates of return are below economic growth, rates assets are expensive to maintain, and the moratorium reduces assets but makes everyone better off.

However, Robert Costrell and Josh McGee from the University of Arkansas disagreed with Sheiner, Schuele, and Lenney, arguing that perpetually rolling over pension debt puts a plan in a “precarious financial position” and significantly increases the chance it will run out of assets.

They said that if a plan runs out of assets, it would have to enter pay-as-you-go status, which means benefit payments would have to be made from the state or local government’s annual budget.

“Pay-go is a huge risk,” McGee said during his presentation. “The benefit payments rate is a natural contribution threshold, but most governments are contributing far less than the pay-go rate. So if plans exhaust their assets, contributions would have to increase from around 25% of payroll to around 40% of payroll.”

“So this is a big increase that would be incurred if plans exhaust their assets completely,” he said.

« Stock Market Will Be Flat for a While, Says Bob Doll