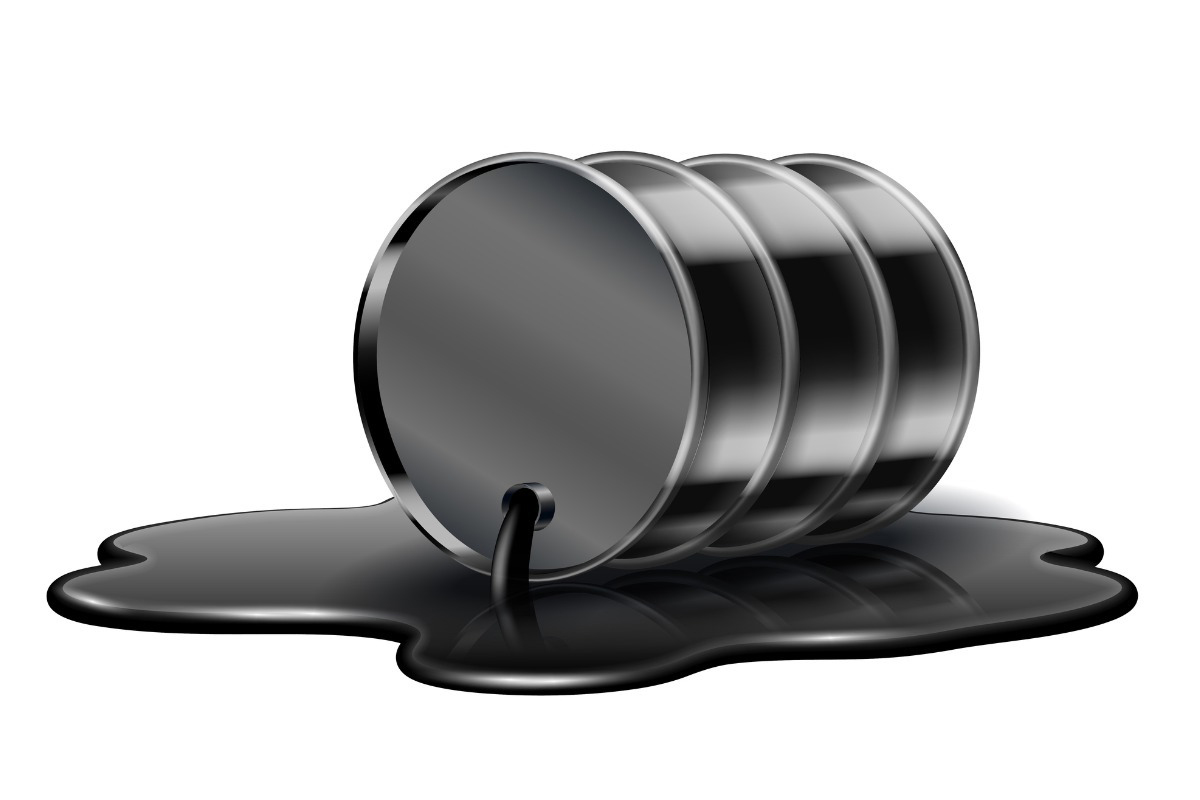 To CalSTRS, the biggest US oil company needs to elect four outside board members—who would aim to move Exxon toward cleaner energy. Wednesday’s broadside against Exxon represents increased pressure from CalSTRS for the company to become more green-minded.

This four-person slate is primarily being pushed by Engine No. 1, an investment firm that hedge fund operator Chris James heads. CalSTRS has endorsed Engine No. 1’s campaign in the past. Exxon announced Tuesday that it had just elected a new independent director to the board and was looking for more, steps that Engine No. 1 portrayed as insufficient.

The energy giant’s $22 billion loss last year “demonstrates the continued erosion of shareholder value and that incremental changes are not enough to restore investor confidence and position the company for the global energy transition,” the pension fund charged in a statement.

Exxon said on Monday it would invest $3 billion over the next five years in energy projects that lower emissions. The aim is to capture carbon dioxide emissions from factories and store the greenhouse gas so it doesn’t enter the atmosphere, where it increases global warming.

But CalSTRS labeled that new carbon capture endeavor “inadequate,” as “it represents a small percentage of ExxonMobil’s annual capital expenditures.” The company plans capital expenditures of $19 billion or less in this year, and $20 billion to $25 billion annually between 2022 and 2025. This represents a considerable paring of capex, as Exxon seeks to economize.

The company did not immediately respond to a request for comment.

Exxon, along with other energy companies,  has seen its revenue and earnings slide in recent years amid petroleum price decreases, which have turned around to a degree in recent months. The pandemic also has hurt the oil business due to less travel, which lowers demand for fuel.

In 2019, three allocators—the New York State Common Retirement Fund (NYSCRF), The Church Commissioners for England (CCE), and the Church of England’s endowment fund—withheld support for Exxon directors seeking re-election. The funds said Exxon had not generated targets for carbon emission reductions at its own operations.

In 2020’s fourth quarter, ExxonMobil reported non-GAAP EPS (or non-generally accepted accounting principles earnings per share) of 3 cents, beating the analysts’ consensus estimates by a penny. Expectations were low: The earnings were 93% down from the year-before period. Meanwhile, the company’s revenue in the fourth quarter slid 30% and reached $46.5 billion, missing Wall Street’s projection by $2.22 billion.

In December, JPMorgan analysts declared that a dividend cut is possible early this year: They weren’t impressed by Exxon’s pledge to “maintain a reliable dividend,” seeing it as falling short of the pledge to maintain the payout at the present level.