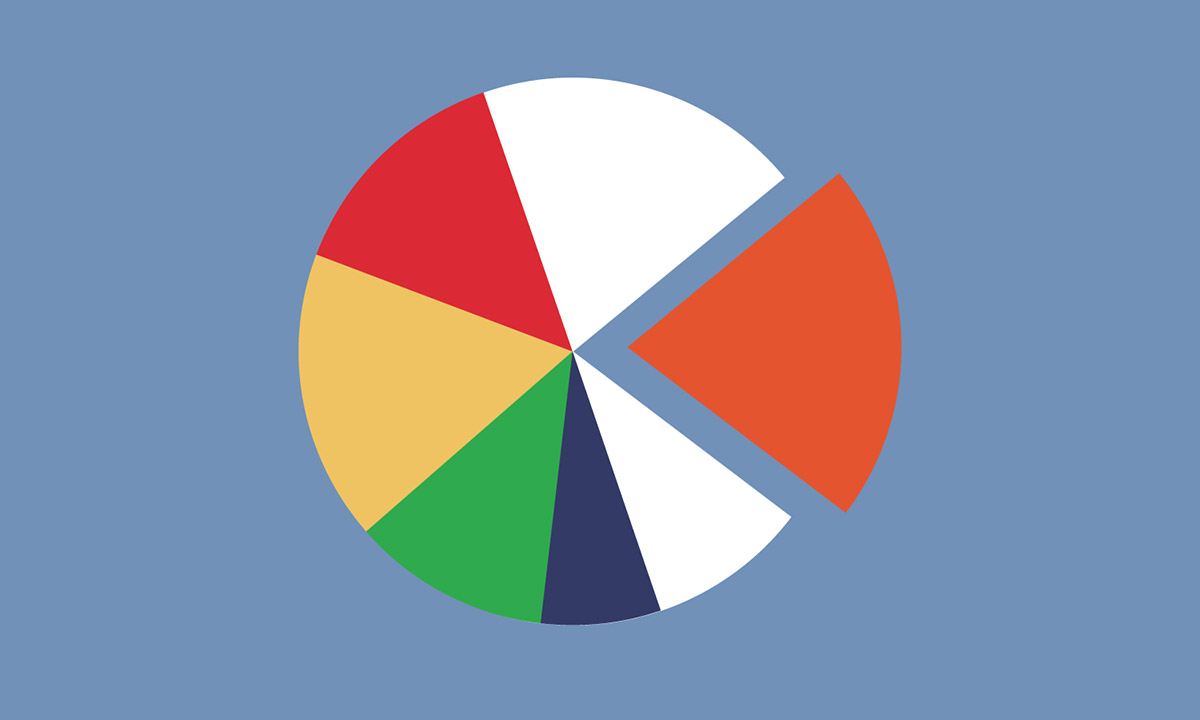 The percentage of all US state and local government spending used to fund pension benefits for employees more than doubled between 2002 and 2018, according to the National Association of State Retirement Administrators (NASRA).

Pension costs rose sharply after fiscal year 2002 after falling equally fast in the preceding years, according to NASRA, which said the increased rate of spending in 2018 was spurred by the largest annual increase in employer pension contributions since 2006. This included a $6 billion one-time appropriation from the California legislature and an additional $538 million from political subdivisions in California to reduce their respective shares of unfunded liabilities of the California Public Employees’ Retirement System (CalPERS).

The brief noted that while there was a sharp rise in pension costs as a percentage of state and local spending in aggregate, pension spending levels vary widely among states, ranging from just over 2% in Wisconsin and Wyoming to more than 10% in Connecticut and Illinois.

NASRA said the variation in pension spending among states can be attributed to factors such as differences in pension benefit levels, variations in the size of unfunded pension liabilities, the level of commitment by the state and its local government plan sponsors to make required pension contributions, the portion of the state’s population that lives in an urban area, and the fiscal condition of government plan sponsors. NASRA said an analysis of state and local spending on pensions and the percentage of population residing in metropolitan areas within each state suggests that states with larger urban populations are more likely to experience higher costs for public pension benefits than states with smaller urban populations.

According to NASRA, state and local governments contributed, in aggregate, approximately $168 billion to pension funds in fiscal year 2019, which it said was the smallest annual increase in employer pension contributions since a decline in 2005. The reduced contributions are projected to lower the percentage of state and local direct general spending on public pensions to 5.05%.

NASRA also said that it’s important to consider the fiscal status of governments that sponsor public pension plans when measuring the percentage of state spending dedicated to pensions. It said that fiscal year 2018 was the fourth straight year state and local spending growth was above 4% following five straight years of growth below 3%. NASRA added that states with greater increased spending may be better able to absorb higher pension contributions than states with weaker or negative spending.

Additionally, the brief said that in fiscal year 2019, state and local government contributions to statewide retirement systems accounted for 78% of total pension contributions, with the remaining 22% belonging to locally administered systems. As a percentage of total spending, cities spent approximately 31% more than states on pensions over the 30-year period from 1988 to 2017.

Public Pensions Could Suffer for Years from Pandemic Losses