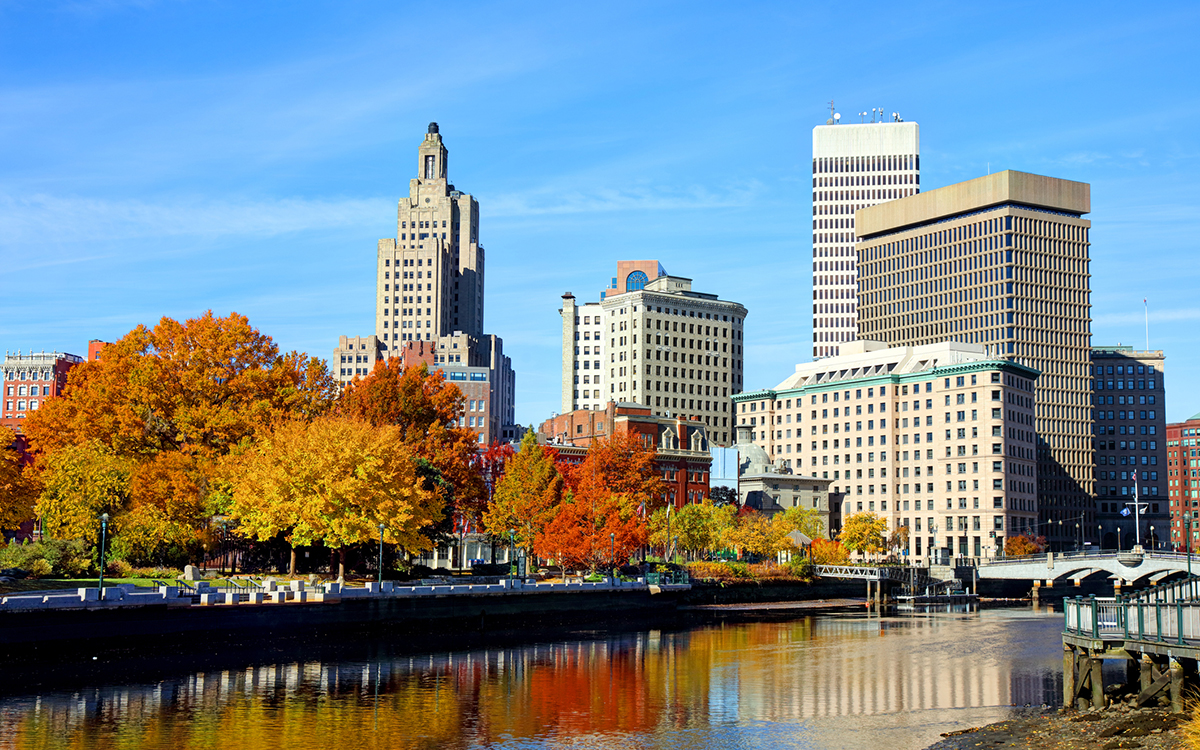 The Rhode Island Pension Fund has surpassed $9 billion in assets for the first time, according to the state treasurer’s office, after it earned nearly $573 million in November.

Rhode Island Treasurer Seth Magaziner said the fund has regularly outperformed its peers, which he attributed to the “Back to Basics” investment strategy he launched in 2016. Under the plan, the state reduced its investments in hedge fund strategies by more than $500 million within two years, and reallocated the funds to more traditional asset classes.

“Since taking office, I’ve pledged to support economic opportunity and retirement security for all Rhode Islanders,” Magaziner said in a statement. “Surpassing $9 billion is a sign that the pension system continues to get stronger, and to achieve this level of growth even amidst a global pandemic is further proof that our ‘Back to Basics’ investment strategy is working.”

The fund’s performance in November was a strong rebound from October, when the pension fund lost 1.09%. Despite the decline, it still outperformed both the stock market and a 60% stock/40% bond portfolio, which lost 2.16% and 1.64%, respectively, during the month.

The fund’s “total public growth bucket” was the main contributor to the November monthly gain, with a net return of 12.4%, just beating its benchmark’s return of 12.33%. For the year to date through the end of November, Rhode Island’s pension fund has returned 8.33%, outperforming its benchmark’s return of 7.77%. The state treasurer’s office also said the fund outperformed 87% of its peers during fiscal year 2020, which it added was the third straight year the plan outperformed a majority of its peers.

Earlier this month, the treasurer’s office reported that the state pension system’s unfunded liability had fallen by more than $112.5 million during fiscal year 2020—the second consecutive year the pension’s unfunded liability decreased. The office also said that the total aggregate funded status of the system rose to 62.5% from 61.5% from last year. Among the 117 municipal plans managed by the pension system, 30 are more than 100% funded, up from 27 last year, while 76 are at least 80% funded, up from 69 last year.

The treasurer’s office also said that the cost of living adjustment (COLA) for 2021 will be 1.06%, and will be applied to the first $27,608 of the pension benefit for most retirees.