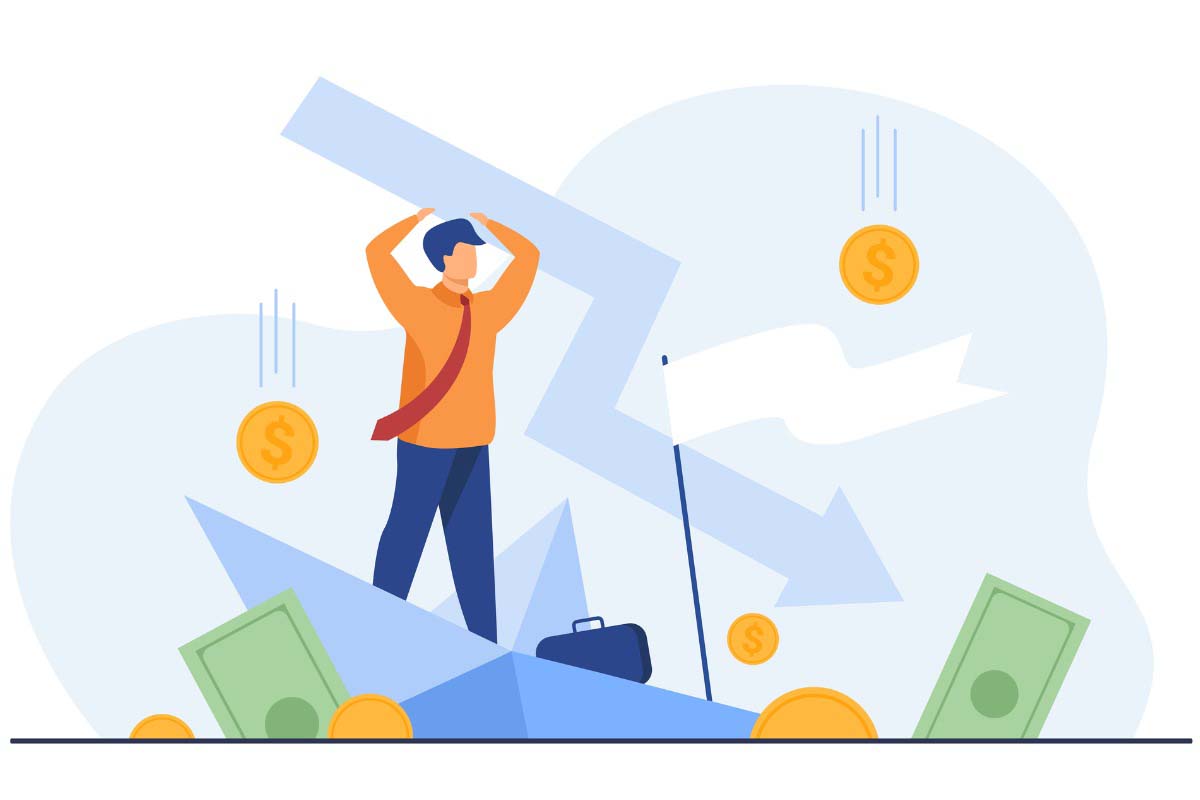 Pensions around the world had a rough first quarter, according to a new Willis Towers Watson report. The report lists the average returns and liability increases of Brazil, Canada, the Eurozone, Japan, Switzerland, the U.K., and the U.S. U.K. pensions took the biggest hit in Q1, with an average negative investment return of 9.9%.

In Brazil, the main driver of high performance was domestic public equity, which returned 14.6%. This was a dramatic increase compared to the average 4.1% returns achieved in the preceding 12 months. Nevertheless, liabilities in the country still increased because benchmark discount rates increased by 16 basis points.