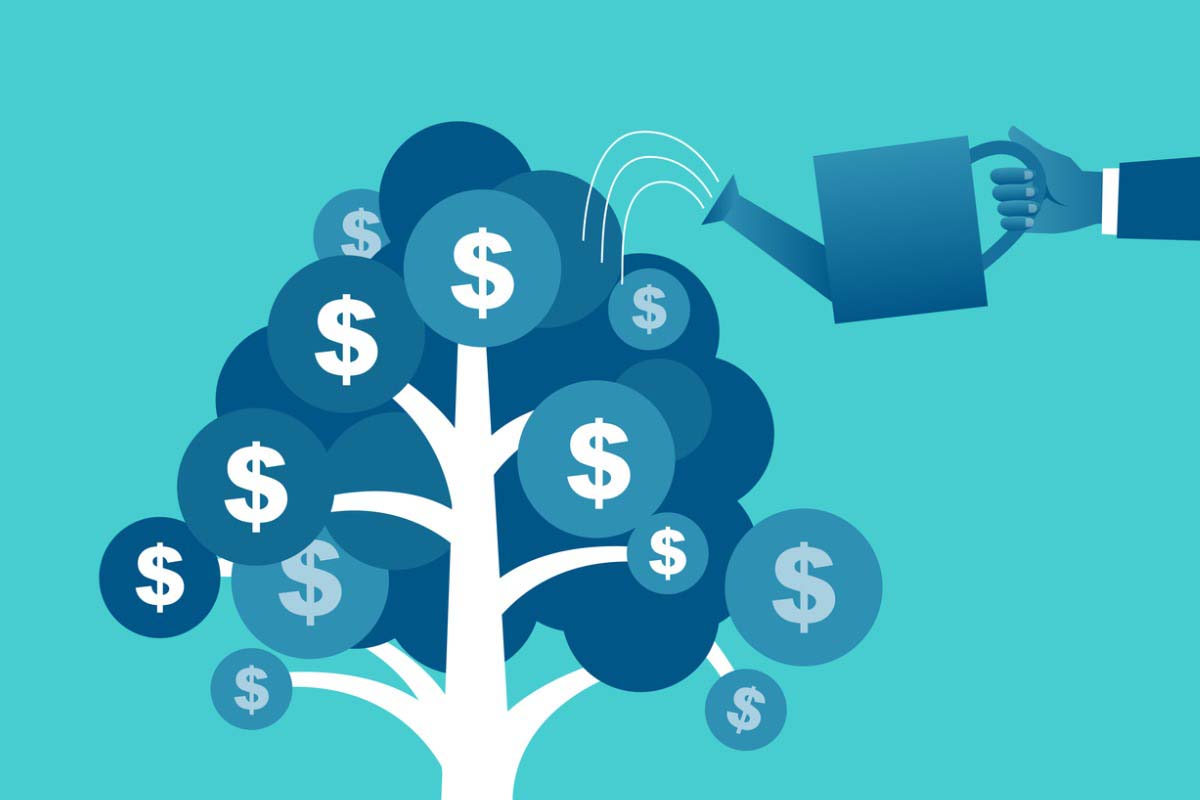 The New York Common Retirement Fund committed more than $2.7 billion in investments in March, including nearly $1.2 billion earmarked for its credit portfolio, and another $1 billion that will be allotted to five private equity funds. [Source]

It was the second month in a row that the $279.7 billion pension fund committed more than $1 billion in investments within its credit portfolio. Of that amount, the fund said it will invest $500 million in Apollo Credit Funds that have been approved by the pension fund’s staff, with an additional $200 million dedicated to manager discretion side-car co-investments.

The fund is also investing $450 million in the Silver Rock Empire Fund from Silver Rock Capital Partners, which is a closed-end fund that will invest mainly in privately negotiated loan packages to middle-market companies. One-third of the commitment has been designated for co-investment opportunities.

The pension fund also earmarked $400 million to two private equity funds managed by Leonard Green & Partners. The Green Equity Investors IX, which will target service-oriented franchise businesses in the health care, consumer, business services, and industrials sectors, received a $350 million commitment. And the remaining $50 million will go to the Jade Equity Investors II fund, which will invest in companies with leading market franchises, specializing in the North American business and consumer sectors.

Under its real estate portfolio, the pension fund will invest $300 million in GID Investment Advisors’ GID Mainstay Fund, which is an open-end fund that will acquire and develop multifamily assets in the US. It will also invest $200 million in Asana Partners Fund III, a closed-end real estate fund managed by Asana Partners that will focus on investments in neighborhood centers and mixed-use properties in urban and near-urban neighborhoods in the U.S.

Under its opportunistic absolute return strategies, the pension fund committed $50 million to the Frazier Life Sciences Public Overage Fund, which is a closed-end fund managed by Frazier Life Sciences Management that invests in public and crossover/mezzanine securities of biotech and life sciences companies.  The pension fund also committed another $50 million to its emerging manager program, which invests in newer, smaller, and diverse investment management firms.

« Uber Pledges to Provide Sharia-Compliant Pensions in the UK