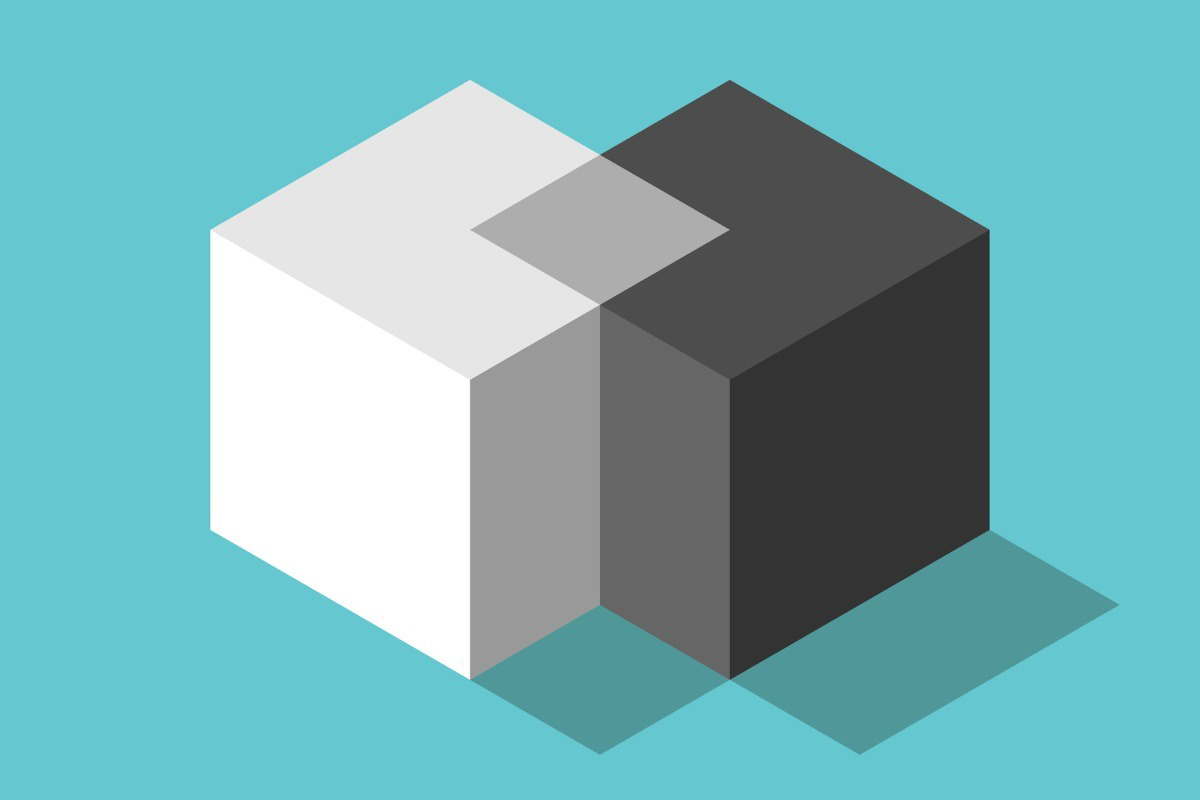 Australian superannuation funds QSuper and Sunsuper will join together this fall to create a $155 billion global investor, one of the most “significant” mergers of its kind, the two firms said this week.

QSuper Chair Don Luke and Sunsuper CEO Bernard Reilly have been named chair and chief executive at the combined fund, respectively, the two plans said this week. A board of 13 trustees will be formed from the boards of the two superannuation funds.

Both headquartered in Brisbane, Queensland, the two superannuation funds have been exploring a merger for more than a year to “benefit from economies of scale in super and thoughtful partnerships.”

In 2019, preliminary discussions started with QSuper’s prior board chairman Karl Morris. Last March, the two funds signed a memorandum of understanding to start the due diligence process over the bulk of a year marred by a pandemic.

The resulting organization will have roughly 2 million members, as well as more leverage to pull for lower fees, the plans said.

QSuper has roughly 600,000 members and $91 billion in assets under management (AUM); Sunsuper has 1.4 million members and about $61.2 billion in its portfolio.

Members of the two funds can expect no changes to be made to their accounts, products, or services, the plans said.

Similarly, non-senior staff members at both organizations can expect employment security for at least two years, QSuper and Sunsuper pledged.

Sunsuper’s Reilly, who has been the chief executive of the fund since 2019, was most recently a board investment committee member at the NSW Treasury Corporation. Prior to that, he spent 25 years with State Street Global Advisors (SSGA).

The merger is still subject to approval from trustees at both funds, as well as legislative and regulatory approvals.

« Owning Bonds Is ‘Stupid,’ and They’re in a ‘Bubble,’ Says Ray Dalio