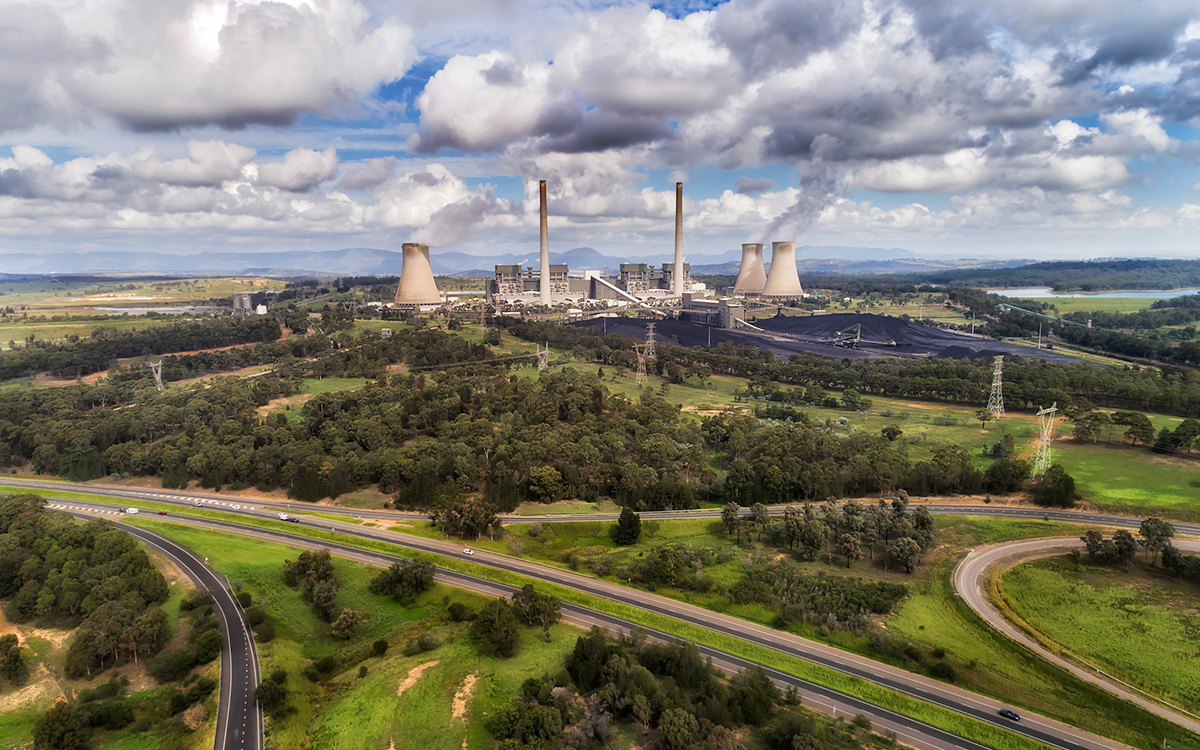 AustralianSuper, Australia’s biggest superannuation fund with more than A$188 billion ($136.9 billion) in assets, has pledged to make its investment portfolio achieve net zero emissions by 2050.

“Climate change is having an impact on economies, companies, and communities around the world, which has a flow-on effect to investments,” AustralianSuper said in a statement. “To offset the risk of economic impact on investments, we’re taking substantial actions to support the net zero 2050 goal of the Paris Agreement.”

The fund said that to reach its goal, it will move away from high-carbon investments, such as fossil fuels, and toward renewable energy with investments in wind and solar sector companies. In addition to cutting out investments in high-emissions sectors, the fund said it will use its influence to convince companies to operate in a way that emits less carbon in their business operations.

“We influence this through our direct company engagement and collaborative initiatives like Climate Action 100+ and the Australian Industry Energy Transition Initiative,” the fund said.

The fund said its plan to reach net zero in 30 years includes a “broad range of portfolio emissions reduction activities,” which will be conducted across four pillars: investment, stewardship, collaboration and advocacy, and measurement and reporting.

Under the investment pillar, AustralianSuper said it can lower carbon intensity by investing more in lower emissions companies. It said it has already been moving in that direction with its international equity portfolio doubling its carbon efficiency between 2017 and 2019. The fund also said it plans have over A$1 billion invested in the renewable energy sector by the end of 2022.

Through its stewardship, the fund said it will use its influence as a large asset owner to encourage companies to adopt net zero business strategies as well as progress plans that track emissions reductions. It said it has developed plans to monitor and manage progress for climate exposed companies in its core portfolio of internally held equities.

And, regarding measurement and reporting, the fund said it advocates for the adoption of improved climate change reporting, such as the Taskforce on Climate-related Financial Disclosures frameworks (TCFD). It has also published its own TCFD-aligned climate change report, which includes metrics on how the fund is managing the transition to a low-carbon portfolio and managing the physical risks in its portfolio.

“AustralianSuper has a major role to play in influencing and supporting the broad-based economic transition necessary to manage climate change,” the fund said.