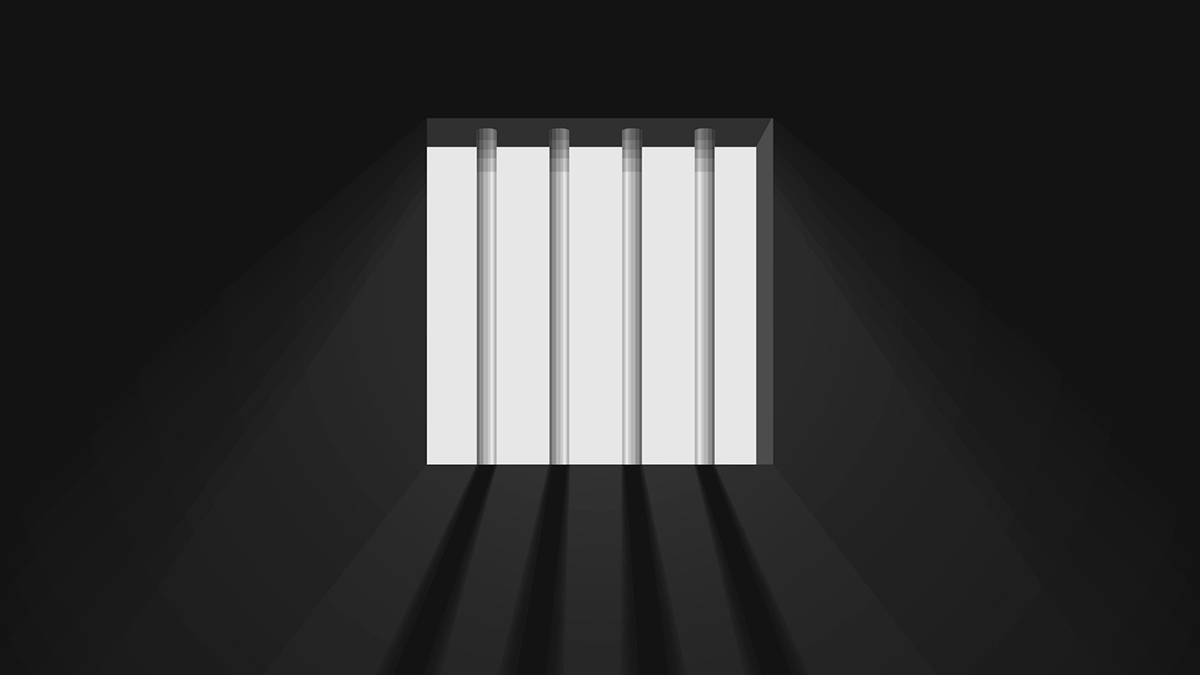 The co-founder of cryptocurrency firm Centra Tech has pleaded guilty for leading a scheme to lure victims to invest more than $25 million dollars’ worth of digital funds in his company, which falsely claimed to sell cryptocurrency-related financial products.

According to court documents, in July 2017, Sharma and co-defendants Raymond Trapani and Robert Farkas founded Centra Tech, which claimed to offer cryptocurrency-related financial products, including a purported debit card known as  the Centra Card. The card was touted for allowing users to make purchases using cryptocurrency at establishments accepting Visa or Mastercard payments.

Over the next four months, the Centra Tech founders solicited investors to purchase unregistered securities in the form of digital tokens issued by Centra Tech known as “Centra tokens” or “CTR tokens” through an initial coin offering (ICO) and other means.

Sharma and his co-defendants sent out oral and written offering materials over the internet that made false claims about Centra Tech in order to lure investors. They claimed the company had an experienced executive team with impressive credentials, including a CEO named Michael Edwards who had over 20 years of banking industry experience and a master’s degree from Harvard. Edwards did not exist. They also lied about having formed partnerships with Bancorp, Visa, and Mastercard to issue Centra Cards.

Additionally, the three claimed that there was a “Centra Token Rewards Program” that entitled investors to share in Centra’s future earnings. Investors were told that token holders would be paid “rewards” of 0.8% of the total revenue that Centra earned from Centra Card transactions.

Based in part on the company’s false claims, victims invested tens of millions of dollars’ worth of digital funds for the purchase of Centra Tech tokens. At the end of Centra Tech’s fundraising efforts in October 2017, the digital funds raised were worth more than $25 million, and at certain times in 2018 grew to more than $60 million.

Centra Tech “lured victims into investing digital currencies worth millions of dollars based on false claims about their company and its purported products,” Ilan Graff, chief counsel to the acting US attorney, said in a statement. “Sharma and his co-conspirators concocted a fake CEO, fake partnerships, and fake licenses. Fraud is fraud, whether it occurs in digital securities markets or over traditional exchanges.”

Trapani and Farkas have already pleaded guilty to the same charges.