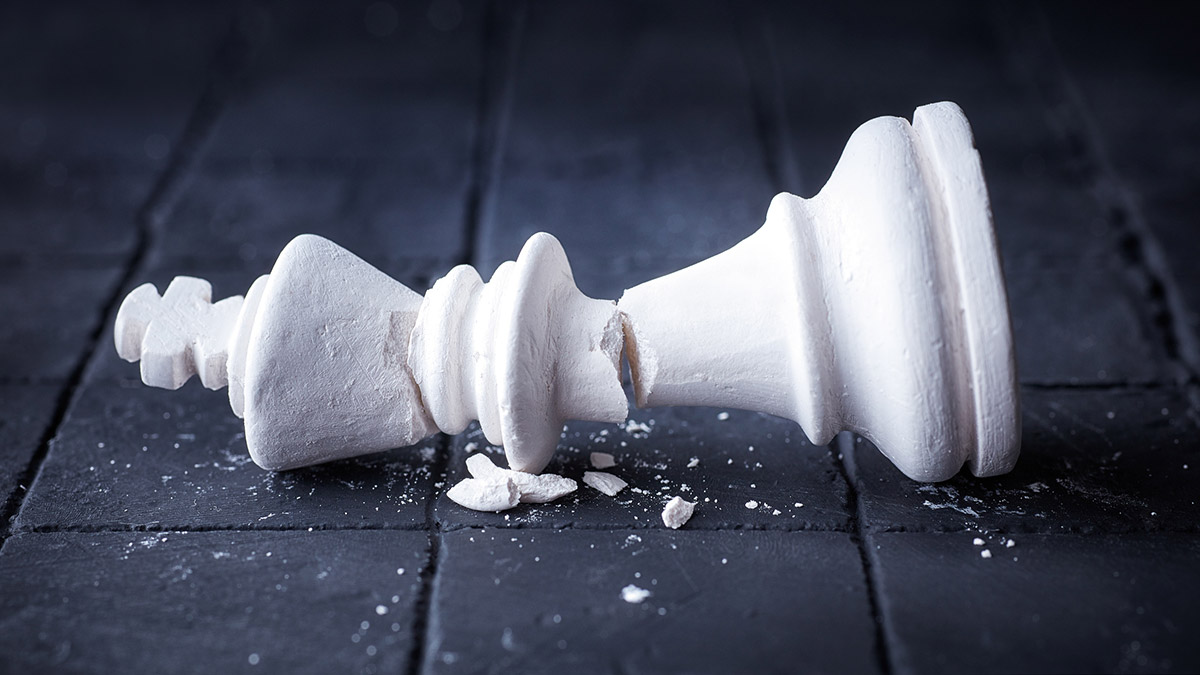 Bridgewater Associates, the world’s largest hedge fund, lost 15% in assets under management during the coronavirus-induced market crash in March and April.

Assets under management at the hedge fund tumbled to $138 billion in April, down $25 billion from $163 billion in February, according to company filings that were first reported on this week by Bloomberg News.

Bridgewater Associates did not immediately respond to request for comment.

Markets have since mostly rebounded. Since their March lows, the S&P 500 is up around 40%, while the tech-heavy Nasdaq has made up all its losses and has climbed roughly 46%.

But the losses are another sign of the effect the pandemic has had on the hedge fund that made its name generating returns during the 2008-09 financial crisis.

In mid-March, founder Ray Dalio took to LinkedIn to confirm reports that the company’s flagship fund, Pure Alpha, had dropped roughly 20% for the calendar year. The hedge fund’s two All Weather portfolios were also down 12% and 14%.

Dalio said the firm had taken a long tilt in its positions to take advantage of liquidity in the markets leading up to the market crash. Leaders at the hedge fund expected the coronavirus to be yet another one of a number of unknown risks in 2020, including cyber threats and the possibility of wars breaking out in Iran and North Korea.

The slide in performance lost the hedge fund some investors, including the Virginia Retirement System, which Bloomberg reported decided to pull $178 million from Bridgewater Pure Alpha II in April.

The standard minimum fee for Bridgewater’s Pure Alpha and Pure Alpha Major Markets strategies is $6 million, according to the hedge fund’s filings.

Still, the slide hasn’t deterred other investors from investing in the hedge fund. In May, SkyBridge Capital, the investment firm founded by Anthony Scaramucci, said it would allocate $100 million to Bridgewater.

Bridgewater Scales Back European Shorts After Cashing In

« Attack of the Zombies: Potential Deadbeats Are Almost 20% of Companies, Says DB