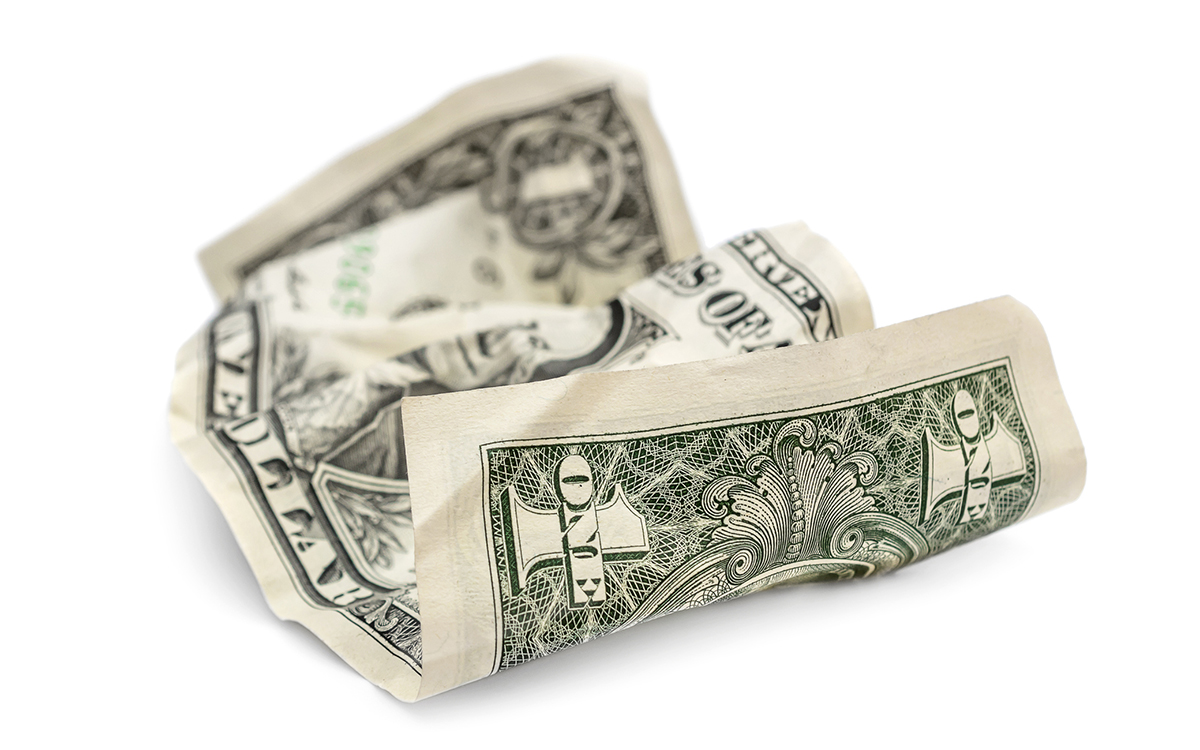 Ray Dalio hopes Treasury Secretary Janet Yellen will steer clear of many pitfalls. Among them? Trusting that the US dollar will remain the world’s reserve currency, a warning many investors have already been sounding after the dollar lost value this past year.

“I think the United States has gotten used to being the world’s reserve currency, which meant that they think that whatever we can sell the rest of the world, the world will buy and we’re not subject to constraints or that dynamic, so that concerns me a bit,” Dalio told the Washington Post on Friday.

According to one forecast, the dollar could fall as much as 20% this year, given that global investors anticipating an economic recovery do not feel the need to seek a safe haven, and because of the rise of China. Goldman Sachs has even advised investors to short the US dollar in favor of Australian and Canadian currencies.

Many challenges lie ahead for Yellen. She and Dalio have had their differences in the past, but the leader of Bridgewater Associates said the new Treasury secretary was “skilled” and “open-minded,” though she has entered a “very difficult situation.”

As Washington mulls how to expedite a swift recovery, Yellen must help sell Congress on President Joe Biden’s $1.9 trillion stimulus program, which entails further increasing federal debt—all amid intensifying class warfare, a charged political atmosphere, and the rise of China as a world power, Dalio said.

“And so the issue really, I think, is can we face those things in a skillful way and a bipartisan way so that we don’t do ourselves even more harm than the circumstances have brought us,” Dalio added.

Dalio and Yellen have butted heads previously, particularly in 2015 when she was the Federal Reserve chair and boosted interest rates. The hedge fund leader and other investors staunchly opposed that move, arguing hiking rates too soon would slow economic growth.

“I do think that she might overemphasize the business cycle part of it,” Dalio commented. “In other words, when she tightened monetary policy, I think she was thinking that the traditional economy would have a higher level of inflation.” But later, he added,  “there was a readjustment in that thinking, which was appropriate.” Her successor at the Fed, Jerome Powell, reversed the rate increases.