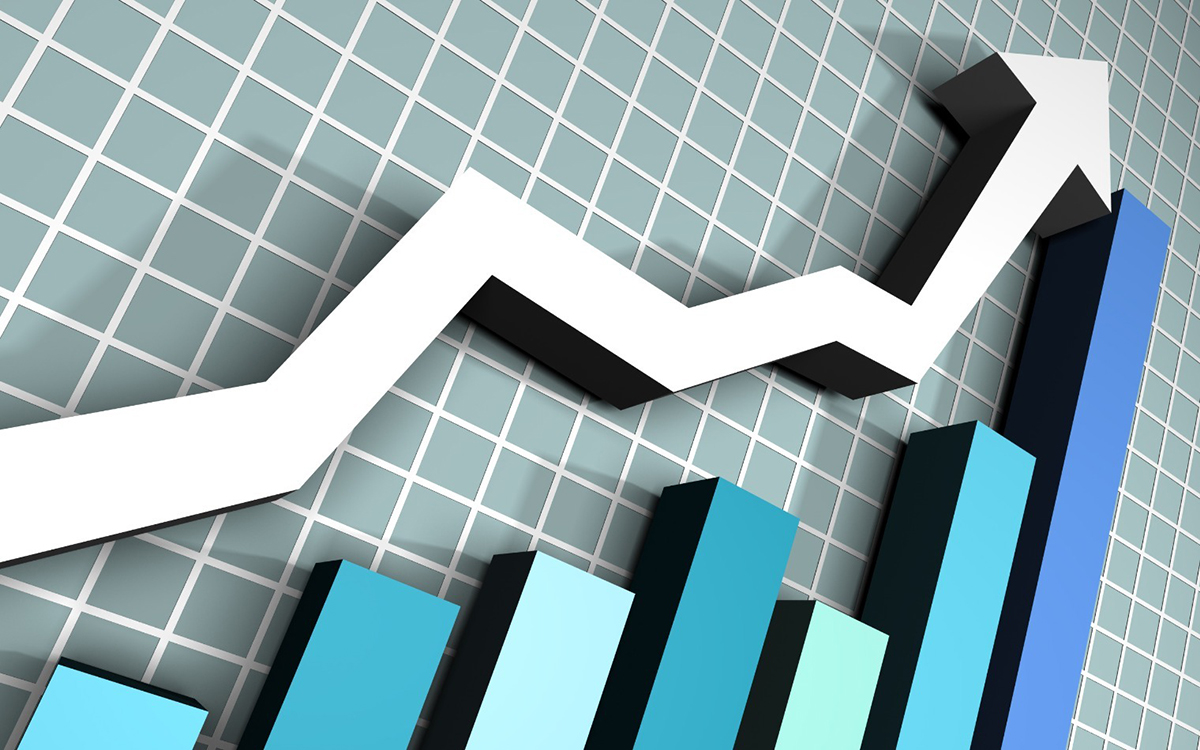 Hedge fund outflows have been all too common in recent years, as many failed to beat the market. But things are looking up, according to Agecroft Partners, a prominent consulting firm for the industry—and an occasional critic of it.

Institutional investors are coming back to hedge funds, dismayed by fixed income’s paltry yields and in a quest for greater diversification, not to mention better performance, said Don Steinbrugge, the firm’s CEO.

Last year, a turbulent one, was tailor-made for hedge operators, he and others argue. In 2020, there were some remarkable investing coups, most prominently Bill Ackman’s success in the early days of the pandemic, when markets swooned: The Pershing Square chief’s core move was his investing $27 million in credit default swaps, which ballooned to $2.6 billion initially and more later.

Meanwhile, hedge funds as a class finally edged past the S&P 500 last year, research firm Preqin reported. While hedgies like to say people should invest in them for diversification, not market beating, trumping the market was a big plus for the category.

The 10 trends that Agecroft, in a report, sees gathering:

« Strong Investment Gains Fail to Boost US Corporate Pensions in 2020