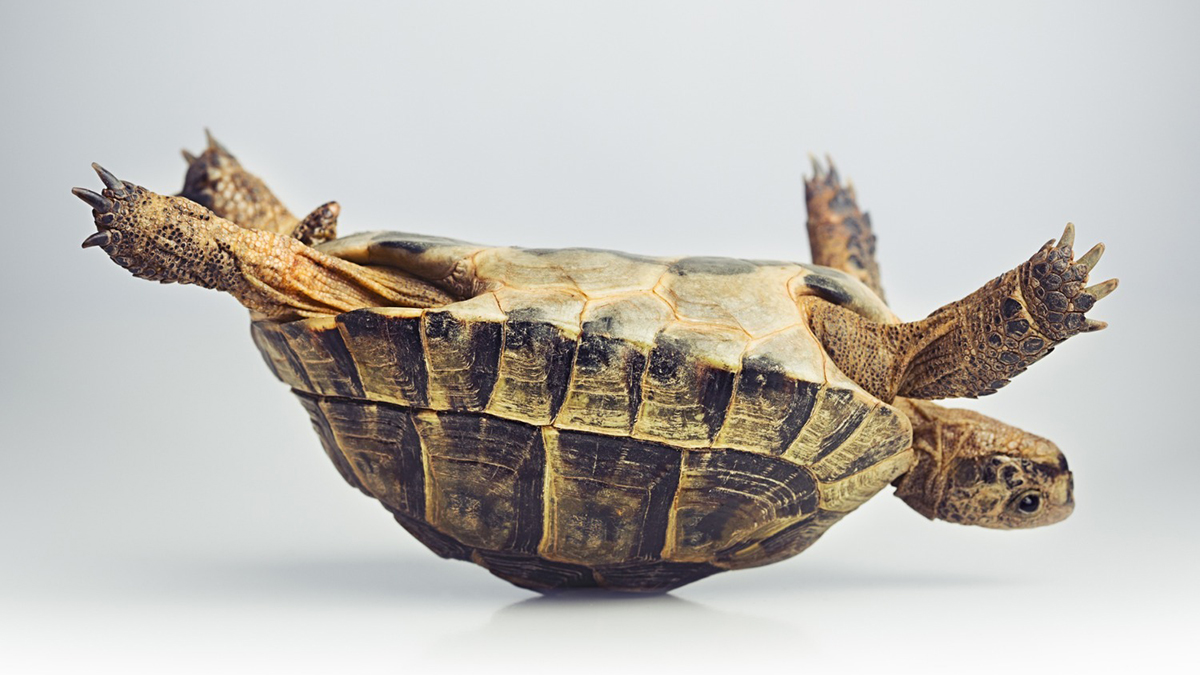 Based on pension plan data for 366 Fortune 1000 companies that sponsor US defined benefit (DB) pension plans with a fiscal year ending in December, the aggregate pension funded status was an estimated 87% at the end of 2020, unchanged from the end of 2019, according to analysis from Willis Towers Watson. And this was after the plans’ investments returned an average of 12.9% during the year.

“While funded status rebounded from a disastrous 8 percentage-point drop in the first quarter, plan sponsors ended 2020 frustrated by the lack of progress in shoring up their plans,” Jeff Brown, Willis Towers Watson’s managing director of retirement, said in a statement.

Leading the strong investment returns for the plans were domestic small/mid-cap equities, which returned 20% during the year, while domestic large cap equities climbed 18%. Long government and long corporate bonds, which are often used in liability-driven investing (LDI) strategies, saw gains of 18% and 13%, respectively, while aggregate bonds returned 8%.

“With limited improvement in funding levels and a low interest rate environment, sponsors will want to consider the effects the pensions may have on corporate earnings and free cash flow while also considering the outlook for future investment performance.”