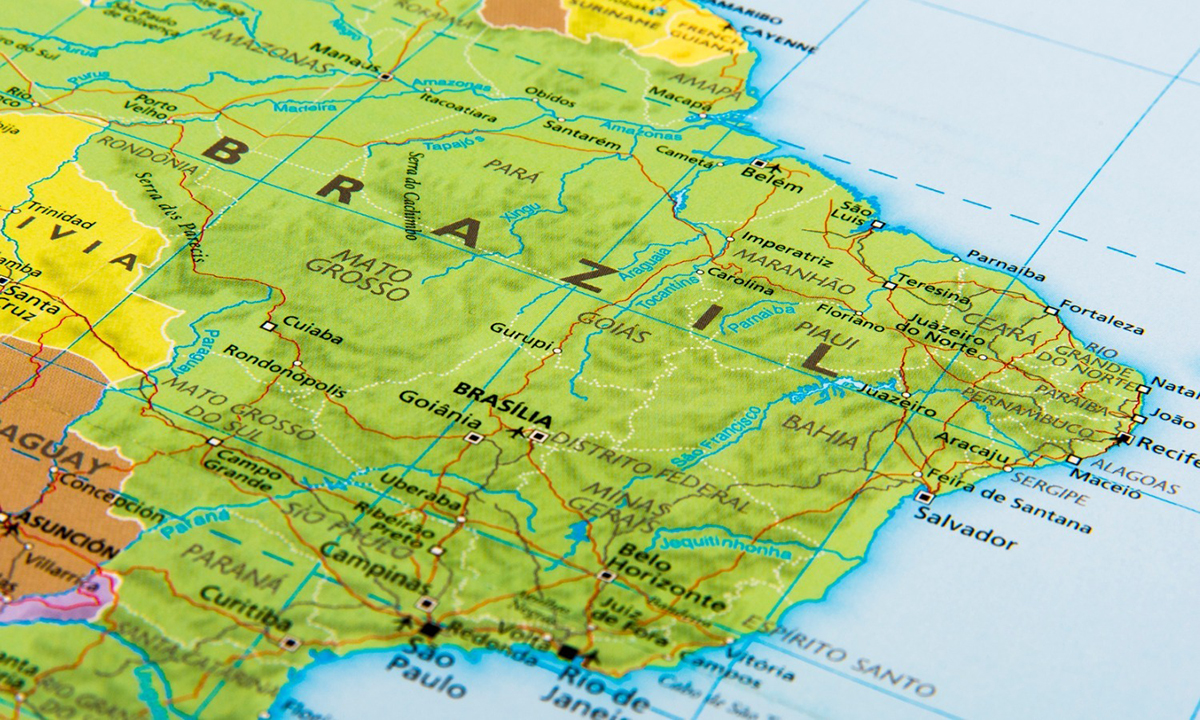 Brazilian asset manager Vinci Partners plans to go public in a $100 million US offering to attract alternative investors seeking to take advantage of the country’s low interest rates and betting it will return from its economic woes.

In the past, the manager has raised capital from US investors seeking to invest in high-growth small and mid-size firms in the country. Last April, its Vinci Capital Partners III fund to invest in Brazilian companies raised about $1 billion and attracted capital from public pension funds, including the Los Angeles County Employees Retirement Association (LACERA) and the Rhode Island Employees’ Retirement System, which invested $30 million into the fund.

Other Brazilian private equity firms have recently filed to go public, including Blackstone-backed Patria Investments, which also filed to raise $100 million last month. It has $12.7 billion in assets under management (AUM).

Vinci, the Rio de Janeiro-based alternative investor, will list on the Nasdaq stock index, a securities filing from Monday shows.

The investment firm expects the decline in the Brazilian rate of inflation to a record low of 2%, down from double-digit rates five years ago, will structurally shift capital in the country to alternative assets. This is a trend the manager believes it is well-positioned to capitalize on.

As it is, Brazil, which has the largest gross domestic product (GDP) in Latin America, has suffered greatly from the impact of the pandemic, which has infected upward of 7 million people in the country, placing it among the world’s worst affected countries, albeit behind the US and India.

The country’s GDP is also expected to have declined in 2020, down an estimated 4.4%, according to the World Bank. The economic decline is harming the nation’s poorest people, who are still recovering from the last recession, in 2015 and 2016.

Still, GDP is expected to rebound by 3% this year, which does not offset losses, but will be an improvement. Meanwhile, the stock market in Brazil, which gained 2.9% last year, is expected to reach pre-COVID-19 highs by the middle of 2021, provided that another wave won’t dampen recovery, according to a Reuters poll.

Meanwhile, Vinci believes that the country’s low interest rates will only spur growth in its asset management industry, which has increased by 14.1% per annum from 2010 to 2019.

In addition to investing in private equity, infrastructure, and public equities, it has more recently made allocations to real estate and hedge funds. The firm said it expects returns in the top quartile across all liquid and illiquid positions.

Still, going public is unusual for a private equity firm, which will require more financial disclosures from Vinci. The company admitted in its securities filing that its earnings are likely to vary widely from quarter to quarter. Vinci said it does not plan on publishing any earnings guidance.

JPMorgan & Chase, Goldman Sachs, and BTG Pactual will manage the offering. The firm will be listed on Nasdaq under the symbol “VINP.”

« Bitcoin About to See an ‘Avalanche of Institutional Investors,’ Says Scaramucci