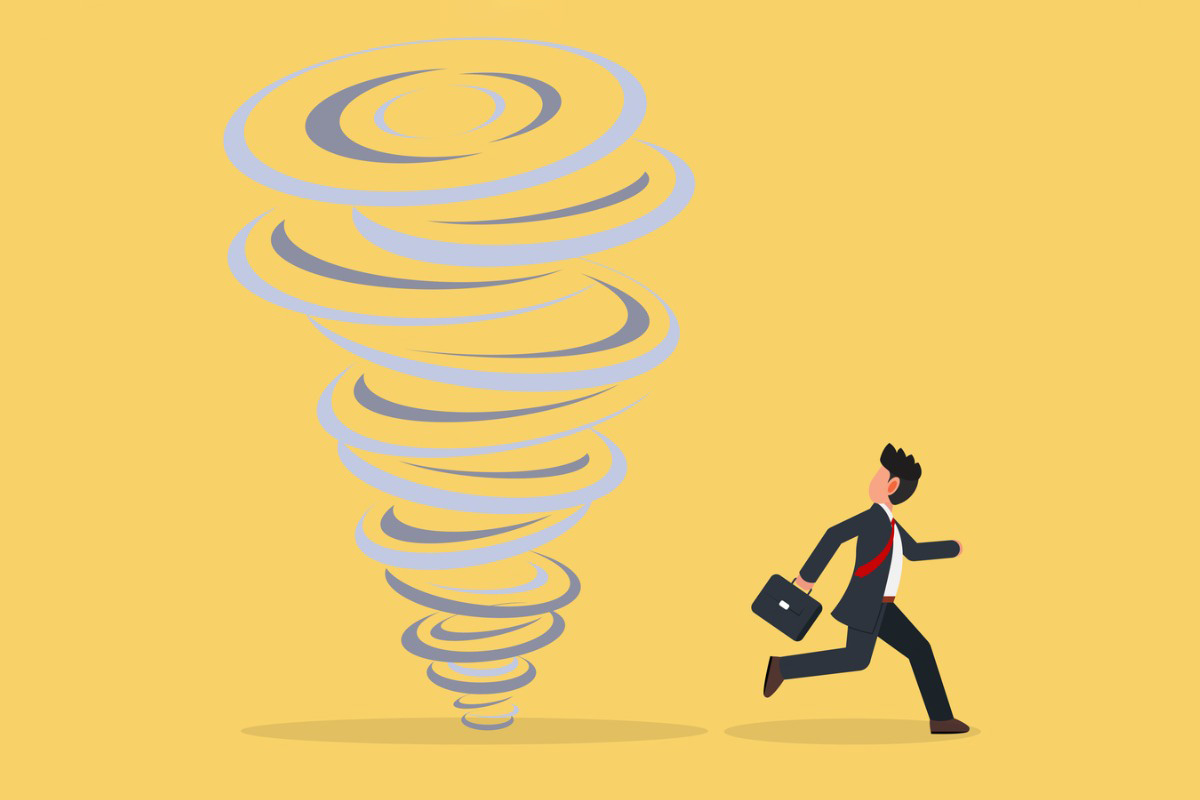 The Pensions Regulator, the United Kingdom’s watchdog for workplace pensions, has called on plan trustees using liability-driven investment strategies to “maintain an appropriate level of resilience in leveraged arrangements” in case there is a repeat of September’s bond market meltdown. The regulator is also asking trustees to improve their plans’ operational governance.

When British government bond prices collapsed in September, sending yields to 10-year highs, it exposed shortcomings in LDI funds’ resilience, as well as in the operations of the funds and of pension plans investing in them, the regulator said. In TPR’s view, raising liquidity quickly was a problem for many plans, which risked losing the effectiveness of their hedging strategies during a period of high volatility.

In one high-profile case, BT’s pension fund lost an estimated £11 billion in the the U.K. bond market meltdown, before the Bank of England intervened, which BT attributed mainly to the performance of its liability hedging investments.

The regulator’s requests were included in a guidance statement, which it said it issued in response to statements made by the Central Bank of Ireland and the Commission de Surveillance du Secteur Financier (Luxembourg’s financial regulator) on the necessary resilience of LDI funds.

TPR said it agreed with the importance of maintaining a specific level of liquidity buffer, as well as a reduced risk profile, “given the recent higher level of market volatility and future uncertainty, and the current geopolitical landscape.” It added that while the statements from CBI and CSSF refer to pooled funds, the same level of resilience should be maintained for segregated leveraged LDI mandates and single-client funds, “as they face the same market risks and operational challenges.”

If a pension plan is unable to hold sufficient liquidity or is unwilling to commit to that level of liquidity, the regulator said the plan should consider its level of hedging with its advisers to help maintain the right balance of funding, hedging and liquidity.

TPR also said that if plan trustees choose not to adopt the liquidity buffer set out by CBI and CSSF, they should: