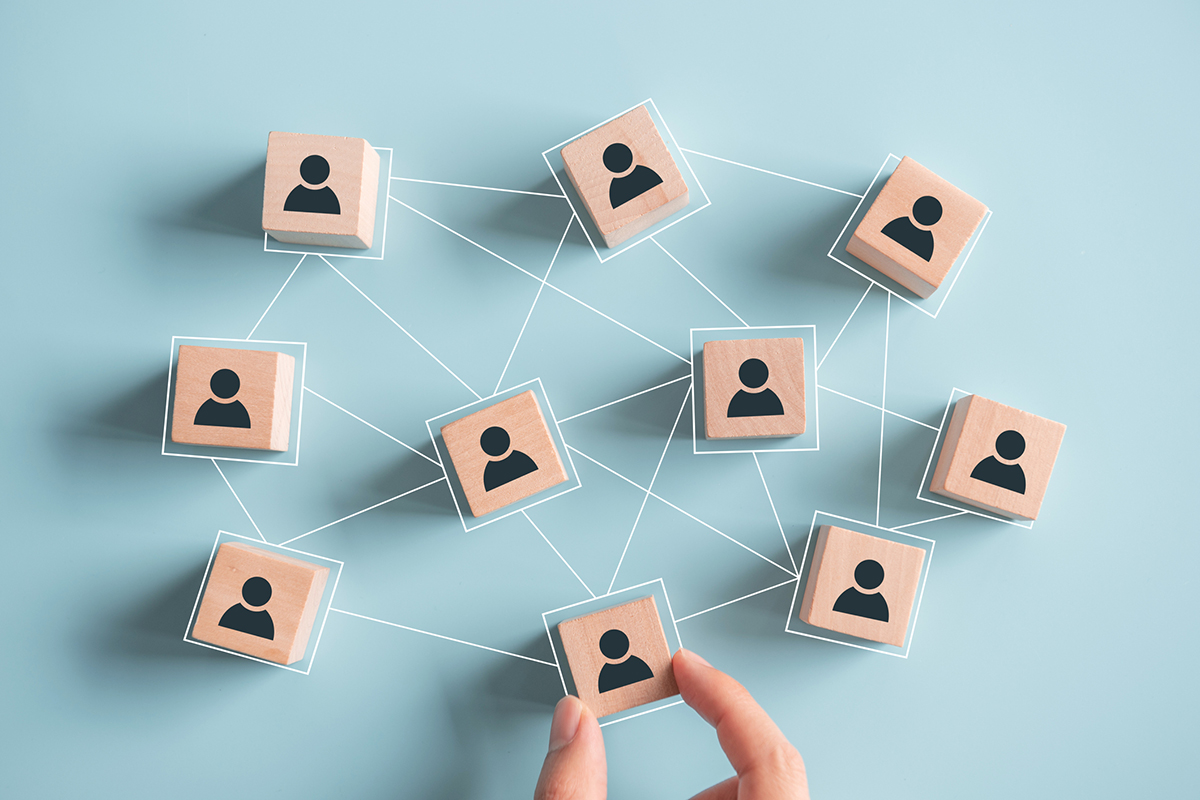 Rens Götz has left Swedish-Swiss multinational engineering firm ABB, where he was risk officer and head of asset management. He just joined his one-time ABB superior, Elisabeth Bourqui, at her new asset management venture, BERG Capital Management, where she is CEO.

Bourqui co-founded BERG a year ago, following her rancorous January 2019 exit from the California Public Employees’ Retirement System (CalPERS) after a truncated tenure. She left her ABB post to join CalPERS, and moved to California in May 2018 from Switzerland.

The former allocator says he appreciated that BERG has “an asset owner perspective,” as it seeks out medium- and long-term investments for clients. He was approached with a number of opportunities around the time he announced his resignation from ABB in December, including “five or six” legitimate prospects he said he was considering, before settling on BERG.

Change was afoot at ABB when Götz left. Last summer, ABB sold a majority of its power grid business to Japanese conglomerate Hitachi. The company has closed both its Swedish and Finnish pension funds. Both were sold to an insurance company, and the assets were liquidated.

“In the end, I think what made me choose this solution was the entrepreneurship, the focus on governance, and the proof that Elisabeth was able to give in terms of trying to create a system where doing the right thing is important, but ultimately also providing the best result possible,” he told CIO.

Star asset allocator Bourqui left CalPERS just seven months after she was hired as its chief operating investment officer. She then hired an employment lawyer who specializes in wrongful termination. She had moved to the US from Zürich, Switzerland, for the CalPERS role. She won an Innovation Award from CIO for her success helming the funds at ABB.

“She’s very smart. A Ph.D. in mathematics is not something that’s handed out for free in Switzerland. But on top of that, very energetic, she is very ambitious in what she’s trying to achieve, and part of that comes from the fact that she’s seen so much everywhere,” Götz said.

“I wouldn’t have joined if there was no road to success, so to say,” he added.

During the seven years he spent at ABB, Götz digitized the company’s pension systems to manage and reduce risk across the system, as well as to generate higher returns. Using artificial intelligence (AI) to automate the system helped the firm track its more than 100 pension plans across the globe. And using data to model scenarios helped Götz and Bourqui convince trustees where they could take more outsized risk geographically with their investments.

Reducing risk across its pension system led to wonders for ABB. In just the four years leading up to 2018, ABB’s portfolio returned a whopping 24.6%. In 2018, Götz was also named a NextGen by CIO Magazine.

“The ABB pension strategy ultimately proved to be more stable over time and, therefore, provide a higher ultimate return,” he said.

Meanwhile, BERG ran a model portfolio focusing on US investment, which outperformed its 9% benchmark by 5 percentage points: It returned 14% over the past calendar year, Götz said.

At BERG, Götz will continue to combine machine learning processes with governance investing. The firm sees governance as the ultimate driver of fund performance over the three- or 10-year period, and perhaps the most important consideration in the environmental, social, and governance (ESG) lineup. Are investments set up correctly? Are private equity contracts structured properly to drive long-term performance? (Separately, the fund is looking for real estate managers).

“My job will be to combine those forward-looking views that we have with the governance improvements throughout the entire process of both top-down and bottom-up as to the allocation, so security selection, but also asset class selection, to improve the entire chain,” he said.