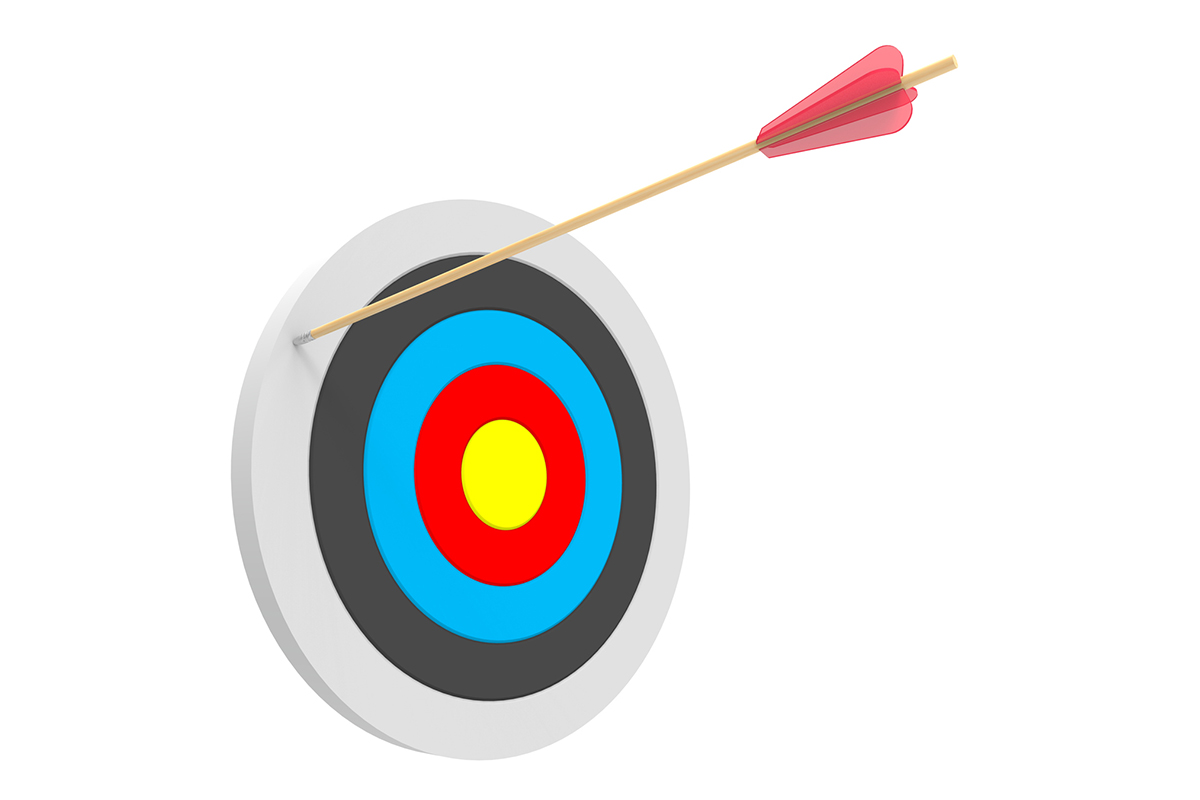 New Jersey’s pension fund returned 10.75% for calendar year 2020 to raise its total asset value to $84.6 billion as of Dec 31. However, this fell short of the portfolio’s benchmark’s return of 12.11% for the calendar year.

For the first half of fiscal year 2021, which began June 30, the pension fund’s investment portfolio was up 14.81% as of the end of December, outperforming its benchmark’s return of 13.94% during the same time period.

“We are confident that the pension fund has realized a strong recovery following a challenging [2020] fiscal year,” Corey Amon, director of the New Jersey Treasury’s Division of Investment, said during the most recent investment council meeting, according to NJ Spotlight News.