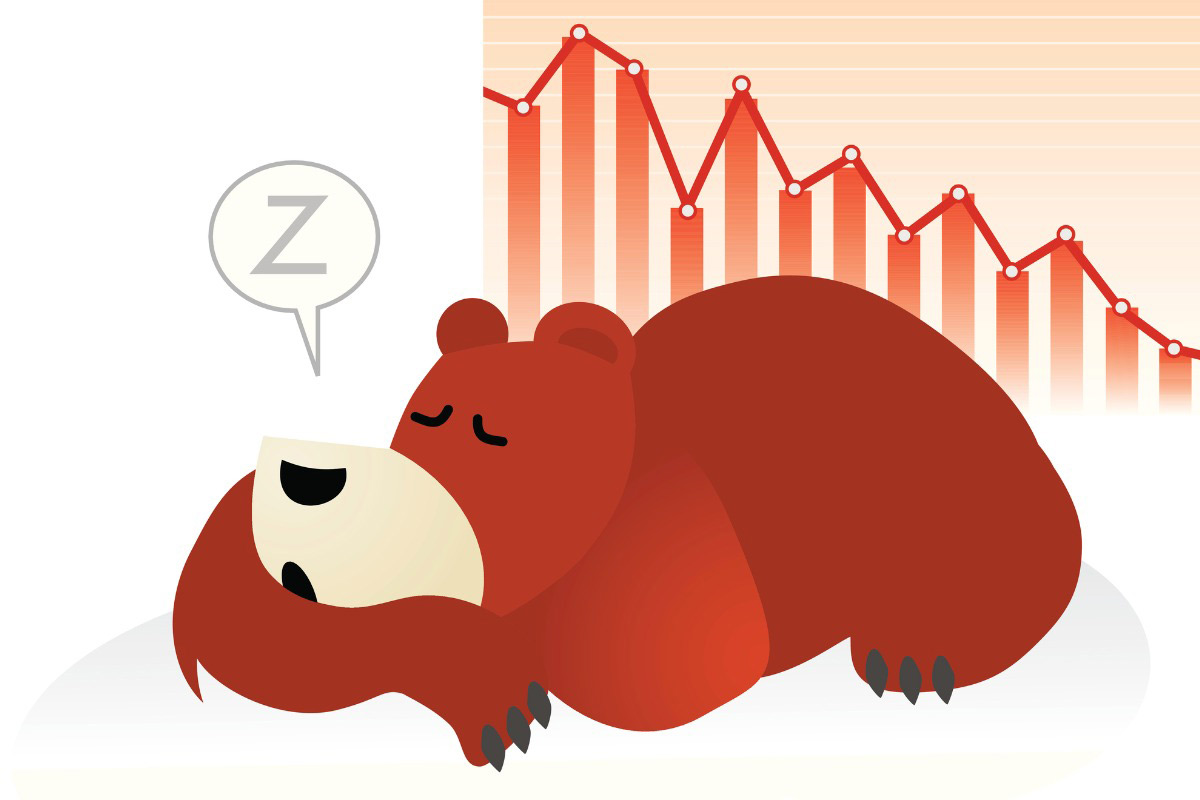 Due to the rare combination of rising equity markets and interest rates, corporate defined benefit (DB) pension plans saw such a large boost in funded status over the past year that they should consider pivoting to a hibernation portfolio as part of a de-risking strategy, says a report from NISA Investment Advisor.

According to NISA, the average corporate pension plan’s funded status surged from 85% as of March 31, 2020 to 95% just one year later, which it said has spurred many plans to take de-risking steps over the past six months. It also said that the rebound during this period for both interest rates and equity markets has led to the strongest funded status since just before the global financial crisis.

Hibernating risks closes a plan to new entrants and stops accruals for participants in order to limit financial risks, while allowing the plan sponsor to continue managing the plan. Although this protects against the risk of benefit increases, plans are still exposed to many other risks, especially interest rate risk.

Plan sponsors considering hibernation strategies are typically seeking relatively low pension risk exposure, and a plan in hibernation will typically be invested heavily in fixed income. The report said the funded status improvement combined with relief provided by the American Rescue Plan Act (which increased the period during which contributions are intended to reduce funding deficits to 15 years from seven years), and the large credit balances among plans has led to “drastic reductions” in expected future contributions for the average plan.

“So much so that we believe there is a strong argument to accelerate the de-risking moves dictated by one’s glide path,” said the report. “In particular, for plans that are greater than 95% funded, we see a compelling case to move to a hibernation portfolio—now.”

According to the report’s findings, there is a less than 5% chance that contributions will exceed 0.5% over the next five years for a 95% funded plan in hibernation; and a plan that is 5% underfunded today could hibernate immediately and have only a 5% chance of contributing more than 2% over the next 10 years.

“This is as strong of an incentive to hibernate as it is a disincentive to contribute,” said the report.

The report also compares a hibernation strategy to remaining on a glide path or a static allocation of 30% equity, 70% fixed income. It found that “both the glide path and the 30/70 strategies provide very little, if any, advantage over an early hibernation plan,” adding that in the more extreme outcomes “they perform appreciably worse.”