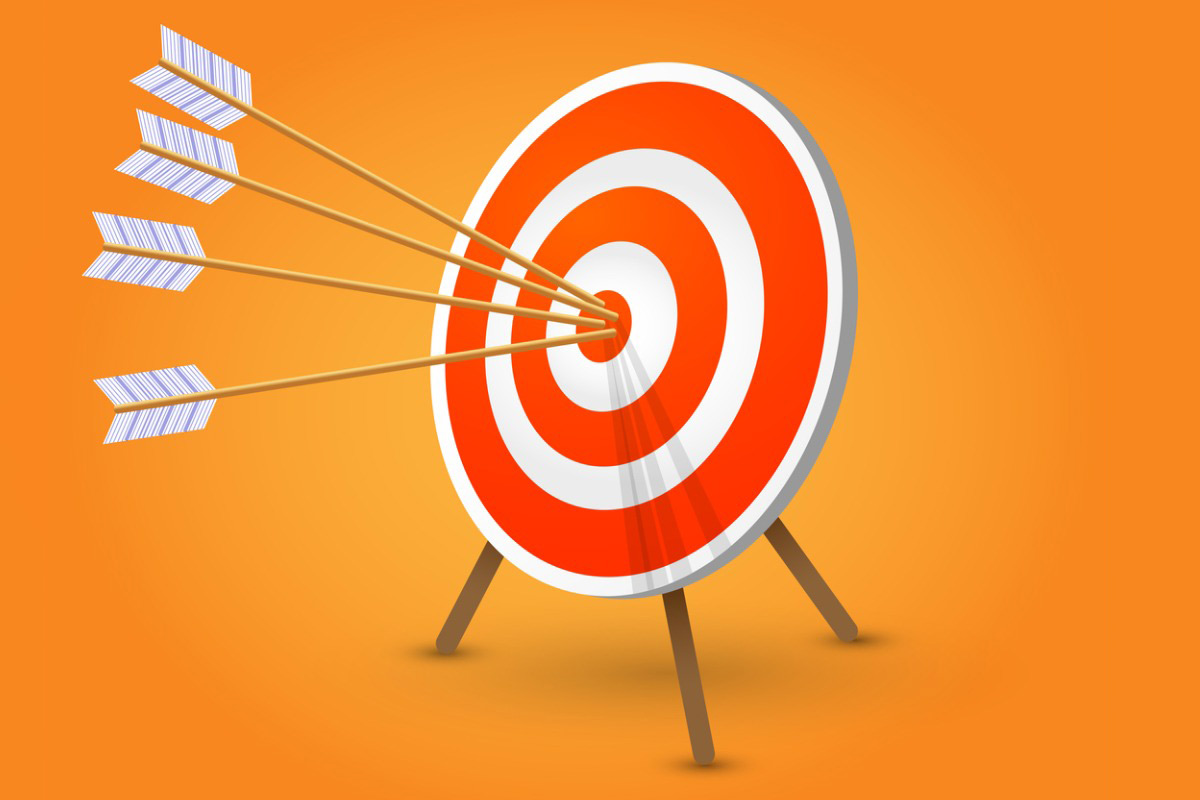 The bull market and other rising investments have been kind to company pension plans. Ditto the 2017 corporate tax reduction. So much so that more and more of plans don’t have to worry much about contributing to their defined benefit (DB) programs to make up funding gaps.

That’s the glad tidings in a paper by David Eichhorn, CEO of NISA Investment Advisors LLC. The study also sketches out how well-funded plans can improve their status further and details the odds that they’ll have to pony up extra contributions and how much—short answer: not a lot of money, relatively speaking.

The 2008 through 2009 global financial crisis did a number on corporate plan funded status. As a result, these plans since have gone heavily into liability-driven investing, or LDI, which seeks to lower risk exposure. That means, for the most part, reducing equity holdings. Another solution has been to ship retirement liabilities to insurance companies, a practice known as pension risk transfer (PRT).

The NISA paper shows companies how to retain DB plans and what to expect. Even though the universe of corporate DB programs has been shrinking, a good number of companies still like keeping them, as an employee morale builder and for other reasons.

“What a difference a year makes,” Eichhorn wrote in his study. Back on March 31, 2020, the average corporate pension plan’s funded status was 85%, by NISA’s calculations. Yet, 12 months after that, the average plan’s funded status had shot up to 95%. And this welcome development has motivated the better-funded plans to push forward with de-risking, as it’s now easier for them to reach 100% funded status or better. It’s ideal to be 105% funded at least, by Eichhorn’s reckoning.

The NISA report divides company plans into three phases: “static,” where the equity level is 30%; “glidepath,” when they are whittling down their stock holdings; and “hibernation,” having arrived at the fully funded level and a mere 10% in shares. At that last stage, naturally, they don’t have to contribute anymore to the plan, so they can drop off to sleep.

Of course, there’s no assurance that a plan will remain in the blessed fully funded state forevermore. When the next wicked economic downturn hits, the assets backing the plan obligations likely will shrink.

Still, the odds are low that fully funded plans will have to pony up much, according to NISA’s research. There’s less than a 5% chance that contributions must be more than 0.5% over the next five years for the plans that are 95% funded today. And over 10 years, that same plan has a scant 5% chance of having to contribute more than 2%.