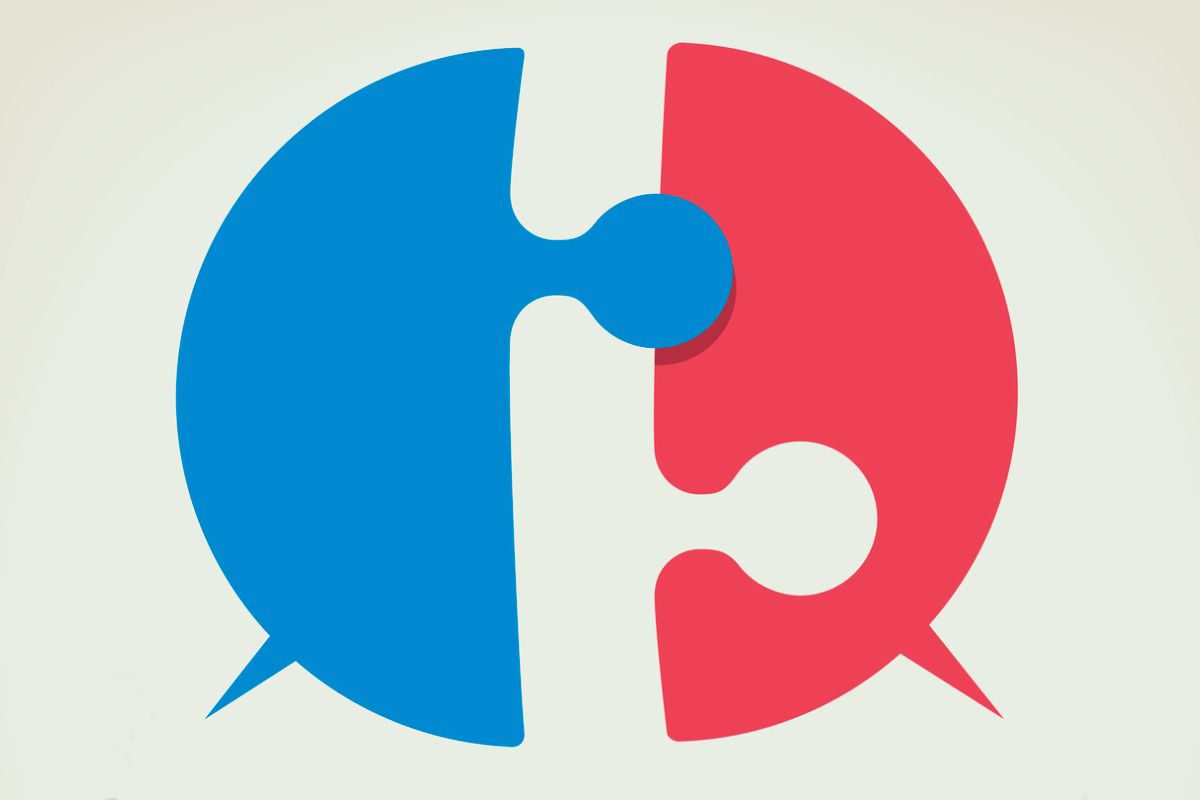 Stifel, a wealth management and investment bank company, hosted a webinar today in which they discussed the likeliest outcomes of the upcoming mid-term elections and their impact on financial markets.

Brian Gardner, Stifel’s chief Washington policy strategist, said that that the Republicans are “highly likely” to take the House and “increasingly likely” to take the Senate. He explained that the most likely scenario is one in which the Democrats keep the Senate but lose the House, an outcome with a 50% chance to occur in his estimation. He gave the chance of Republicans taking both houses a 40% chance of happening.

This prediction is consistent with the both the House and Senate maps up on Real Clear Politics, a polling aggregator, as of today.

Though the midterm elections normally favor the non-incumbent party, only approximately a third of Senators are up for re-election in any particular election, and this year has a favorable map for Democrats, according to Gardner.

Gardner warned that if the Republicans take either house, organizations that they consider representatives of “woke capital,” a derogatory phrase often used to refer to ESG investment strategies, will likely “find [themselves] in committee hearings.” This line echoes a similar remark made by Neil Simon, the vice-president for government relations at the Investment Adviser Association, at a conference last month in which he said that Republicans should and likely would use Congressional hearings as a tool to distract SEC Chairman Gary Gensler from pushing for new regulations, if they are able to take either house of Congress.

Gardner went on to say that such hearings carry a “headline risk,” for firms whose executives are called to testify, but a low risk of actual policy changes, at least in the short-term and on the federal level. He also said in reference to Chairman Gensler that Republican-led committees “can browbeat him all they want” but they are unlikely to see a change or slowdown in policy at least until the 2024 elections since the executive branch controls new regulations.

It is on the state-level that firms with ESG strategies are most at risk for policy change. Specifically, Republicans will likely look to shift state pension fund investments away from certain companies, especially those that they believe are avoiding investment in firearms and fossil fuel firms. He explained that state governments have more tools “to push back on woke capital.”

Stephen Gengaro, the managing director of oilfield service and equipment stocks at Stifel, explained that ESG strategies are believed to increase the cost of capital for fossil fuel firms because it limits the number of investors that are willing to make investments in them.

« How Will the Midterm Elections Affect Stocks, Anyway?