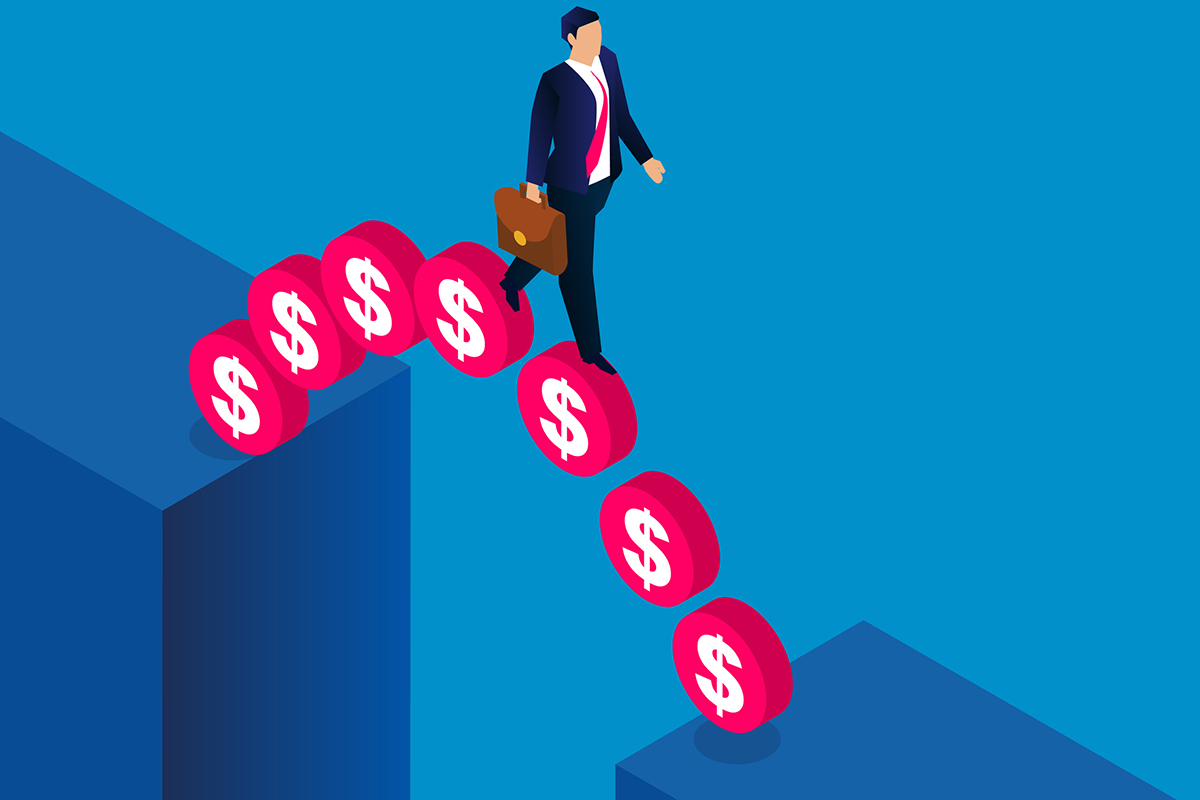 San Diego could be required to spend millions of dollars to retroactively create new pensions for thousands of city employees after a Superior Court judge invalidated a 2012 pension reform proposition.

Proposition B, which passed with 66% of the vote just over eight years ago, eliminated defined benefit (DB) pensions for nearly all new city employees and replaced them with 401(k)-style retirement plans. But in August 2018, the California Supreme Court ruled that San Diego had illegally placed Proposition B on the ballot because the city did not first negotiate with unions representing city employees.

State law requires public officials to meet and confer with public employee unions about changes to wages and other terms of employment. The justices said then-Mayor Jerry Sanders had neglected his duty as the city’s chief labor negotiator to do this. However, the city argued that it was it was exempt from the requirement to meet with unions because the measure was sponsored by citizens, not the city.

However, in March 2019, a state appeals court ordered San Diego to financially compensate city employees who did not have pensions because of Proposition B. The court decided that the financial compensation for the workers would be the difference between the value of a DB pension and the value of the defined contribution (DC) plans plus 7% interest.

The city appealed and took the case to the US Supreme Court, arguing that the state Supreme Court’s ruling ignored Sanders’ First Amendment rights because it held that he was supporting the measure as a private citizen not as mayor. But in March 2019, the US Supreme Court denied San Diego’s request to review the legal fight.

If the most recent ruling isn’t appealed or overturned, San Diego will have to retroactively create pensions for the approximately 4,000 workers who have been hired by the city since the cuts took effect in 2012. Despite the costs the city would have to bear, current San Diego Mayor Todd Gloria lauded the Superior Court ruling, saying Proposition B had cost taxpayers millions of dollars and made it easy for other cities to lure away city workers.

“Proposition B was a disaster for our city long before it was invalidated,” Gloria said via Twitter. “Proposition B promised to save money and that cities throughout California would follow our example by ending pensions. Neither happened.”

However, City Councilmember Chris Cate, the only Republican representative on the council, criticized the ruling saying it “overturned the voices” of 154,000 San Diegans.

“In a duly held election, two-thirds of voters decided the city of San Diego’s pension system needed to be reformed. Unfortunately, San Diego took a gigantic step back today,” Cate said on Twitter. “Furthermore, this is a dangerous precedent to overturn the will of the voters over process technicalities. San Diego voters were crystal clear when they voted to reform the city pension system.”