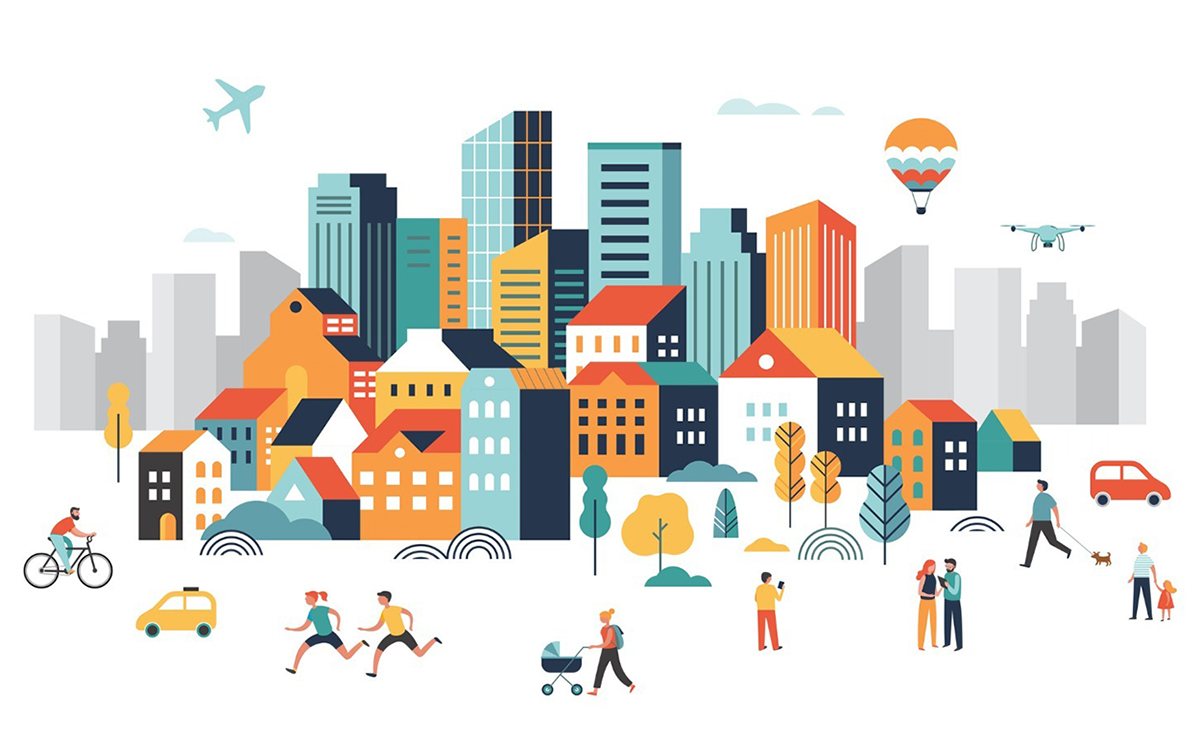 A new plan to build a carbon-free city at NEOM—the ambitious $500 billion urban project at the center of Saudi Arabia’s plans to diversify its economy and backed by the country’s sovereign wealth fund Public Investment Fund (PIF)—was announced by the nation’s crown prince on Sunday.

Called “The Line,” the smart city will have “zero cars, zero streets, and zero carbon emissions,” feature 100% clean energy, and stretch 105 miles in a straight line from the coast of the Red Sea, through desert and mountain regions, until it reaches the upper valleys of northwest Saudi Arabia, Crown Prince Mohammed bin Salman announced.

“We need to transform the concept of a conventional city into that of a futuristic one,” the prince said during a video appearance.

It’s a bold enterprise aiming to be part tourist destination, part global business and investment hub, part model for green urban living. The plan is expected to create 380,000 jobs and contribute as much as $48 billion to the country’s domestic product by 2030, which is when the NEOM project is expected to be completed.

The smart city is part of the goals outlined in the country’s Saudi Vision 2030 manifesto, which was first unveiled in 2016. The concept is supported by PIF, the roughly $350 billion sovereign wealth fund that supports the government’s commercial projects. The kingdom intends to wean off its dependence on crude oil, as well as to increase the role that the private sector has in the country.

Still, NEOM has also been criticized as a “vanity project,” and faces various challenges, including whether the city can attract enough residents, and whether bin Salman, who faces criticism from many world leaders, can raise the foreign capital needed to complete construction.

In 2018, the crown prince faced backlash from the business community after Saudi agents murdered Washington Post columnist Jamal Khashoggi. The crime sparked international backlash from world leaders and the global press, and it also prompted several leaders to withdraw from the NEOM advisory board. The prince’s war in Yemen has also been criticized as the world’s worst humanitarian crisis.

Walkability will be a major feature of the pedestrian-first city. The framework contends that 1 million residents living in communities built along The Line would be within a five-minute walk of  schools, health clinics, and entertainment centers.

Meanwhile, under the plan, commuters would use a high-speed public transit system powered by artificial intelligence (AI), which includes autonomous cars. They would reach their destinations along The Line within 20 minutes.

“The Line is a project that is a civilized revolution that puts humans first,” bin Salman said.

Petraeus: Saudi Arabia Is Running Out of Money