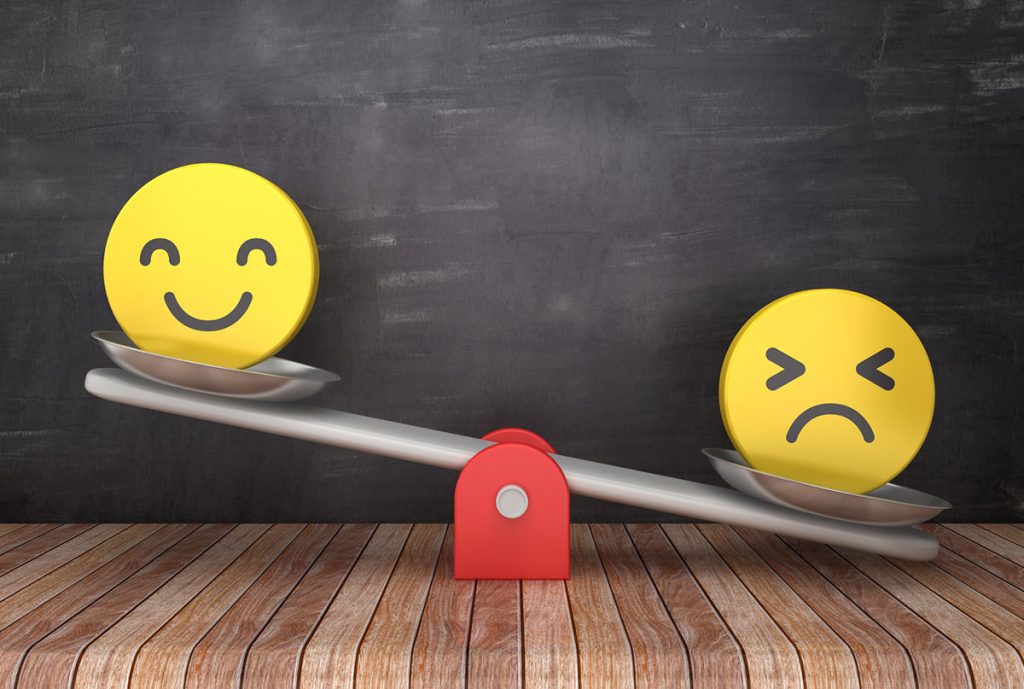 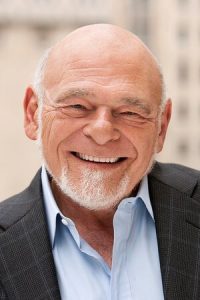 Billionaire investor Sam Zell said he thinks the capital markets are being too Pollyannaish and said he expects a U-shaped recovery for the economy, rather than quick, sharp rebound.

“Most people have overcome the idea that we’re going to have a V-shaped recovery and I think that is a valid assumption the way things look today,” Zell said during one of SkyBridge Capital’s SALT talks hosted by Skybridge founder and former White House communications director Anthony Scaramucci. “Things are better than they looked three months ago, but there’s no reason for optimism.”

Zell, the founder and chairman of private investment firm Equity Group Investments, said he thinks the capital markets are too willing, or too desperate, to assume good news and are “generally too optimistic.” However, that doesn’t mean he has a dim outlook for the remainder of the year, as he thinks “we’ll see some significant recovery between now and the end of the year,” adding that he “wouldn’t be surprised if unemployment is 10% or lower.”

And while Zell thinks the US economy is currently in a recession, he doesn’t “think it’s going to be anywhere as deep as a lot of the savants have suggested.” Zell said that with parts of the US economy opening up over the past few weeks, “people have been willing to spend and are excited about the opportunity to get back into the commerce side of the world.”

Zell praised Treasury Secretary Steven Mnuchin for his role in creating a relief package in response to the economic damage caused by the COVID-19 pandemic, which he said was essentially bridge financing.

“A lot of people are relatively surprised about how well we are doing today considering what we’ve been through,” said Zell, adding that Federal Reserve Chairman Jerome Powell “deserves similar accolades for making sure the existing economy was not destroyed by shutdown.”

“Over the last four or five years there’s been an all-time record for restaurant openings,” Zell said. “There wasn’t enough support for that and the pandemic has brought that to the forefront.”

He also said the commercial real estate industry was in a similar situation.

“Even before virus, there was an over-supply of office space in America,” Zell said, citing New York City’s newest major development, Hudson Yards, which has 14 million square feet of office space with another 5 million adjacent to it. “That’s a lot of space and we have a similar situation in Chicago.”

But, in a bit of optimism for the commercial real estate industry, Zell said he doesn’t foresee a major shift in people working remotely and expects most people will eventually return to their offices.

“When it’s all said and done we may end up with a scenario of four days a week” working in an office, he said. “But if you want to run a business and have it be successful, you have to create contact between the people. That’s what office space provides.”

However, Zell doesn’t share the same optimism for the hospitality industry, saying that he’s glad he doesn’t own any hotels because “if I did, I’d be slitting my wrists.” And although he said hotels will slowly reopen and occupancy will slowly increase, he believes it will “be a tough environment” and that business travelers will be reticent to go on the road when they can use Zoom.

“We had an over-supply in hotels already in place before the pandemic and as a result there will be a significant number of hotels that are not going to reopen,” Zell said. “But they might not have reopened a year or so later” without the pandemic, he added.

The only thing Zell said he is buying at the moment is gold, which he said is in response to the debasing of currency on a worldwide basis.

“So far, we haven’t had any inflation  … but there is little doubt that this is not going to be like that forever,” Zell said. “A prudent investor would have some proportion of assets in gold.”

Zell Warns that an Interest Rate Cut Would Bring ‘Disaster’

Sam Zell Is Buying the Dips