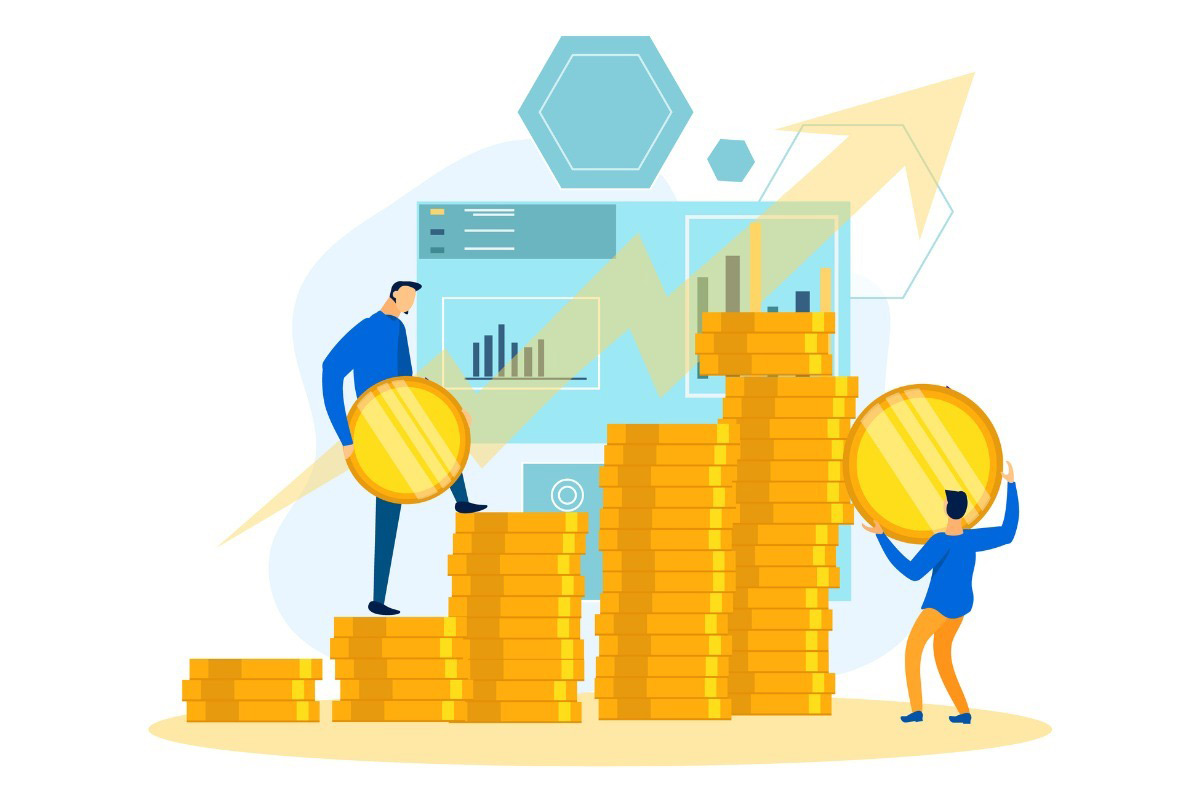 Under pressure from UK pension watchdog The Pension Regulator (TPR), French biopharmaceutical company Sanofi has agreed to bolster its 16,500-member UK defined benefit (DB) plan with an injection of funds.

According to the terms of an agreement between Sanofi and TPR, the company agreed to pay an upfront payment of £37 million ($51.7 million) to its UK pension plan on top of a pledge to pay up to £730 million in case it becomes insolvent over the next 20 years. Additionally, any dividends paid to the wider group by UK-based entities sponsoring the plan will be matched by contribution payments into the plan.

TPR said it opened an investigation into the company’s UK pension plan in August 2019 amid concerns about the progressively weakened direct covenant supporting the plan that had resulted from the company undergoing multiple group restructures over several years. The regulator said that although Sanofi had established a guaranteed package to provide additional financial support, TPR deemed it insufficient.

According to TPR, as of Jan. 1, 2018, Sanofi’s UK plan had an ongoing funding deficit of £279 million and an estimated buyout deficit of close to £1.7 billion.

The regulator said it was preparing to issue a Warning Notice for Financial Support Directions (FSD) when Sanofi approached TPR and the plan’s trustee to discuss a restructuring of the UK group and to settle the FSD case. Following negotiations between the company, the plan’s trustees, and TPR, a deal was reached that TPR said provides the pension plan with enhanced financial support and significantly increases the likelihood that its participants will receive their benefits in full.

An FSD requires a company and its plan’s trustees to put financial support in place for the plan. To issue an FSD, TPR must consider that a plan’s employer is either a service company or “insufficiently resourced,” which means an employer’s resources are valued at less than 50% of its estimated section 75 debt to the plan. There also needs to be one or more associated or connected entities that have enough value to make up the difference. With an FSD, TPR must also consider that it is reasonable to require a company to provide financial support and consider any relevant issues.

“We signaled our intention to use our anti-avoidance powers, which prompted Sanofi to engage in meaningful discussions with us and the scheme’s trustee,” TPR Director of Enforcement Erica Carroll said in a statement. “This case demonstrates how productive negotiations can be carried out alongside our investigations so that the best possible outcome is achieved for savers.