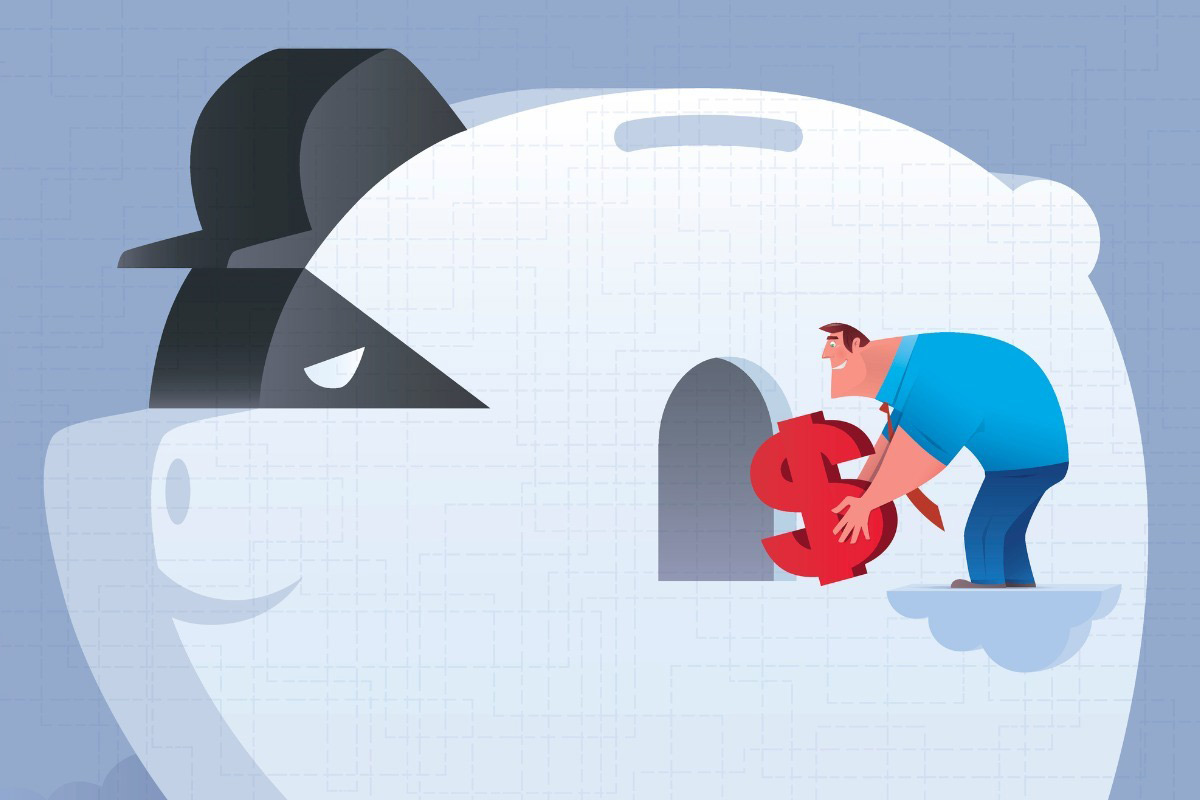 Edgar Radjabli, a dentist turned unregistered investment adviser, was charged by the US Securities and Exchange Commission (SEC) for three interrelated securities frauds “of escalating size and potential investor harm.”

According to the SEC’s complaint, Radjabli, who was a practicing dentist as recently as 2015, and an unregistered investment adviser firm he owned and controlled called Apis Capital conducted a fraudulent offering of a digital asset representing tokenized interests in the firm’s main investment fund. The SEC said Radjabli and Apis issued a June 2018 press release falsely claiming that the offering had raised $1.7 million when in fact it raised nothing.

The SEC said the tender offer, and the related forms that Radjabli and Apis Capital filed with the regulator “contained a number of materially false and misleading misrepresentations.” It said they falsely represented that they had current and committed capital “well in excess of the proposed aggregate purchase price,” and that they beneficially owned a 5.03% stake in Veritone.

“In truth, the defendants lacked the financing, or any reasonable prospect of obtaining the financing, necessary to complete the deal,” said the complaint.

According to the complaint, after the pre-market announcement and SEC filings of the tender offer, Veritone’s stock price opened 41.4% higher than the previous day’s close. Radjabli allegedly capitalized on the price bump by selling Veritone securities and purchasing put options on behalf of Apis Capital and its affiliated fund. The SEC said that 10 days later, Radjabli and Apis Capital withdrew the supposed tender offer. As a result, Radjabli generated illicit profits of approximately $162,800, according to the SEC.

In his third alleged fraud, the SEC says Radjabli raised just under $20 million from 461 investors in an unregistered, fraudulent offering of a security called Health Care Finance High Yield CD Account, which guaranteed a 6% return. The SEC said Radjabli made materially false and misleading representations to investors about how their funds would be used, such as saying that they would be used by Loan Doctor—a company Radjabli was also CEO of—to originate loans to health care professionals, which then would be securitized and sold to large institutional investors.

However, the SEC alleges Loan Doctor never originated or securitized any loans, and that Radjabli instead invested the lion’s share of the investor funds in unsecured and uninsured loans to digital asset lending firms, and loaned almost $1.8 million of investor proceeds to Apis Capital. Radjabli eventually reimbursed investors with the 6% interest and closed down Loan Doctor under the pressure of investigations that had been launched by the SEC and the Consumer Financial Protection Bureau (CFPB).

Without admitting to or denying the allegations in the complaint, Radjabli and Apis Capital have agreed to a settlement under which Radjabli will pay $600,000 in monetary relief. The settlement also permanently enjoins Radjabli, Apis Capital, and Loan Doctor from violating the charged provisions of the federal securities laws, and imposes a conduct-based injunction and penny stock bar on Radjabli, as well as bars him from the securities industry.

“As the SEC alleges, Mr. Radjabli engaged in serial securities fraud that has no place in our markets,” Kristina Littman, chief of the SEC Enforcement Division’s Cyber Unit, said in a statement.

« Why the Fed Won’t Tighten Soon: Too Much Unemployment, Says Strategist