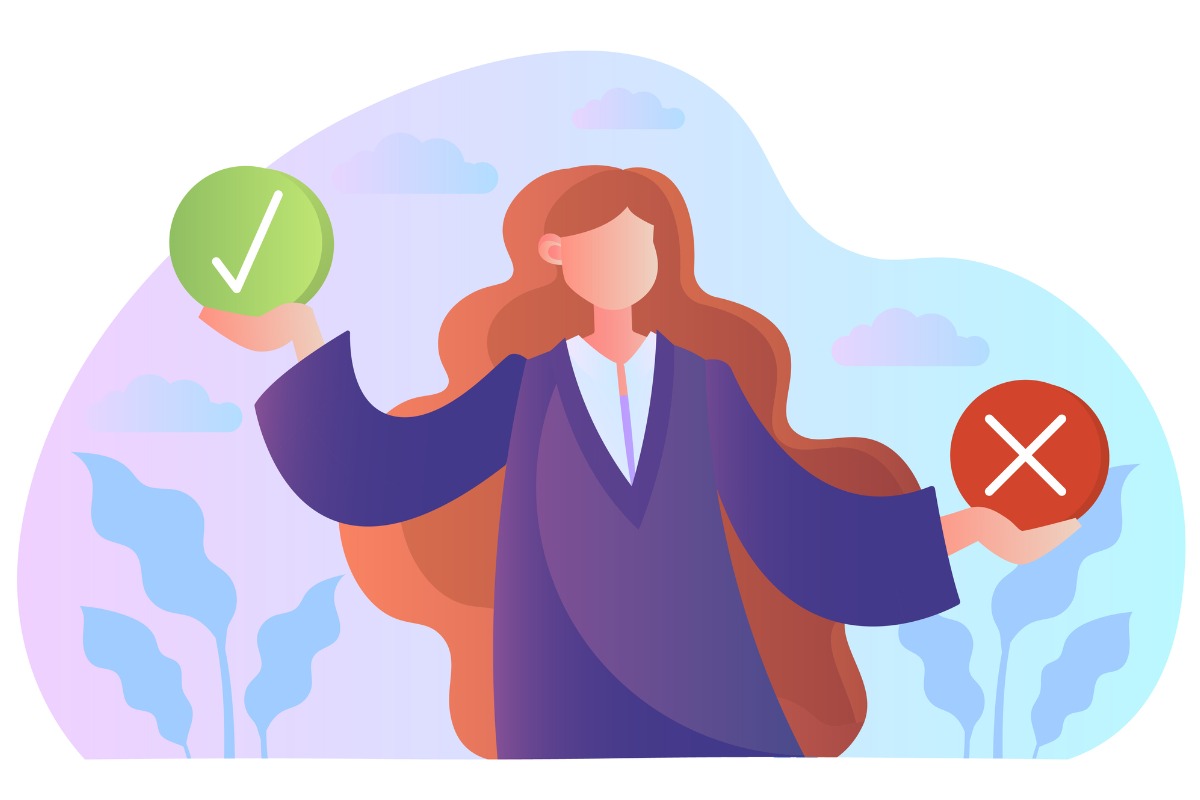 Initially proposed in September of 2021, the rule is designed to modernize and standardize Form NP-X, an annual form that discloses how funds vote proxies related to assets they hold and increase transparency on executive compensation proxy votes.

William Birdthistle, the director of the SEC’s Division of Investment Management, explained during a SEC open meeting prior to the 3-2 vote on Nov. 2, which passed the rule, that opening investment manager voting records on executive pay could help reveal potential conflicts of interest that fund managers have. He also noted that funds currently report proxy votes using different formats which makes quick comparisons between funds difficult, an issue this rule also would mitigate.

The rule is one of the remaining regulatory changes that was required under the Dodd-Frank Wall Street Reform and Consumer Protection Act of 2010.

The full text of the rule is available here.

Jessica Wachter, the director of the SEC’s Division of Economic and Risk Analysis, said during the meeting that currently reporting is inconsistent and different managers use different abbreviations, structure, and data language.

The rule requires managers to format consistently by using the same categories. They will also be required to file using an xml data language.

SEC Commissioner Caroline Crenshaw said in the same meeting that the rule will allow stakeholders to know how their proxy votes are being cast and will discourage fund managers from voting against their clients’ interests.

Shares out on loan, which cannot be voted on, must also be disclosed, and this provision received some negative feedback from the industry. Wachter noted that this provision could lead to reduced income from loaning shares, especially near vote dates

While ICI is “still analyzing the implications of the final rule,” Bessin says that ICI is disappointed that the loaned shares provision survived into the final rule. She says that this requirement will likely create investor confusion and does not provide any “meaningful information” and that it is “not clear that there is a demand for this information.” She notes that this disclosure requirement is complex because many factors go into the consideration of whether to recall loaned securities, which can’t readily be reduced to a single metric.

Bessin says that ICI supports efforts to modernize Form NP-X and that the final rule reflected some of the comments they made in their comment letter. The initial proposal had more disclosure categories and a more complicated categorization process, which was later simplified, according to Bessin.

Bessin also says that the consequences for smaller funds and advisers could be severe. Some who don’t use a vendor to prepare form NP-X may have to in order to comply with the new rule.

Institutional Shareholder Services, a proxy vote logistics provider, and the parent company of Chief Investment Officer, also discouraged this provision in a comment letter they filed last December. They said that disclosing shares on loan “would outweigh any benefit that would be derived from this exercise,” and recommended a requiring a summary of loan activity as an alternative.

Glass Lewis, another leader in proxy vote services, also submitted a comment letter last December. They also cautioned against adopting the loaned shares provision, and said that collecting this information from all relevant actors would be a costly enterprise.

« When Will Beaten-Up Real Estate Turn Around?