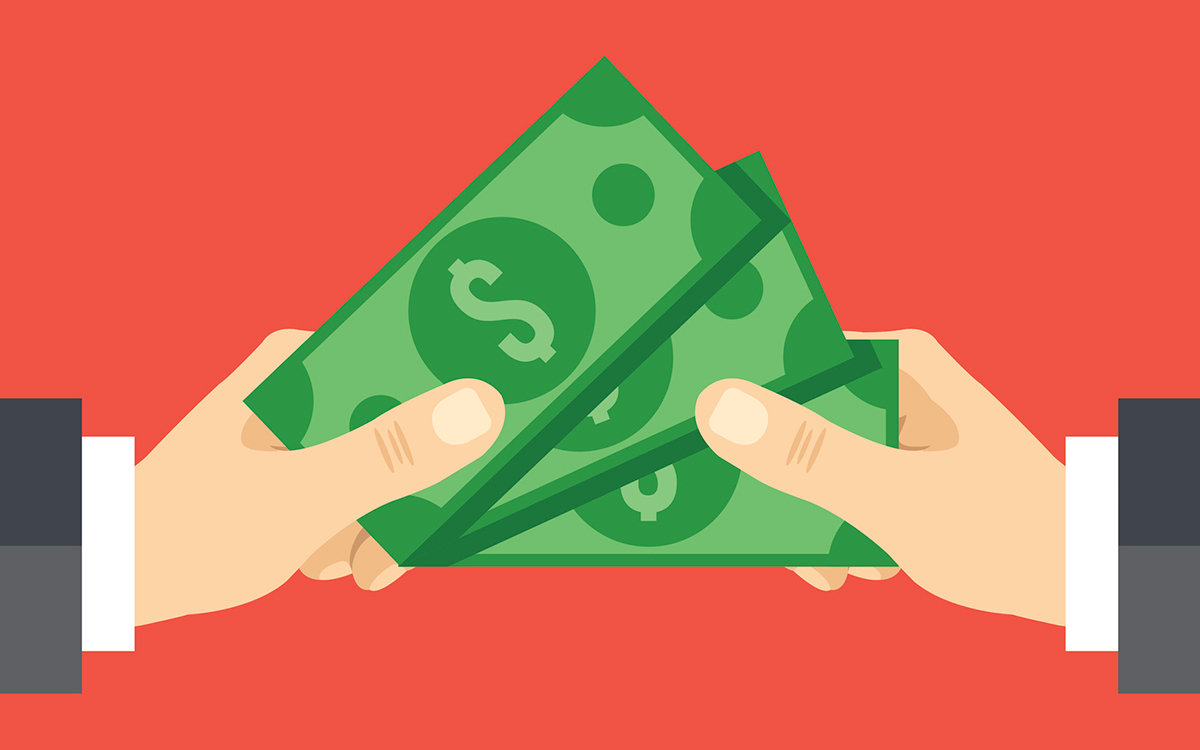 James Girardi, the chief operating officer (COO) of an unnamed government contracting firm, pleaded guilty to one count of conspiracy to bribe a public official before a US district judge of the Eastern District of Virginia. In May, Jeffrey Donahue, the PBGC’s former director of procurement, and Nadeem Ansari, the CEO and president of Girardi’s firm, also pleaded guilty to bribery offenses.

Donahue served as a supervisory contract administrator with the PBGC and then as director of the procurement department from March 2014 to February 2020.

According to court documents, from at least 2015 through August 2017, Donahue solicited and received cash payments and the promise of a job valued at $1 million from Ansari, which was done with Girardi’s knowledge and agreement. In exchange, Donahue agreed to help Ansari and Girardi’s company land lucrative PBGC contracts.

Donahue approached Ansari in 2015 and offered to help his and Girardi’s new company win a PBGC contract that was worth approximately $55 million, in exchange for a future job with the company.

Donahue proposed another deal with Ansari in 2016 in which Donahue would receive up to $125,000 from Ansari and his company in exchange for directing a contract to their firm. Girardi was also aware of this arrangement with Donahue, according to court documents. Ansari and Girardi’s company was eventually awarded the contract by the PBGC, which resulted in the company receiving total payments of approximately $3.29 million.

The Justice Department said Donahue helped the company win the contract by providing sensitive, non-public information and work product to Ansari, providing guidance for contract pricing, and adjusting the terms of the contract to align with the qualifications of the company’s personnel.

Donahue received at least $48,000 in cash, plus additional gifts. He and Ansari also took measures to hide their illicit activities and their communications with each other, including using separate, dedicated cellphones and email accounts and communicating through encrypted software.