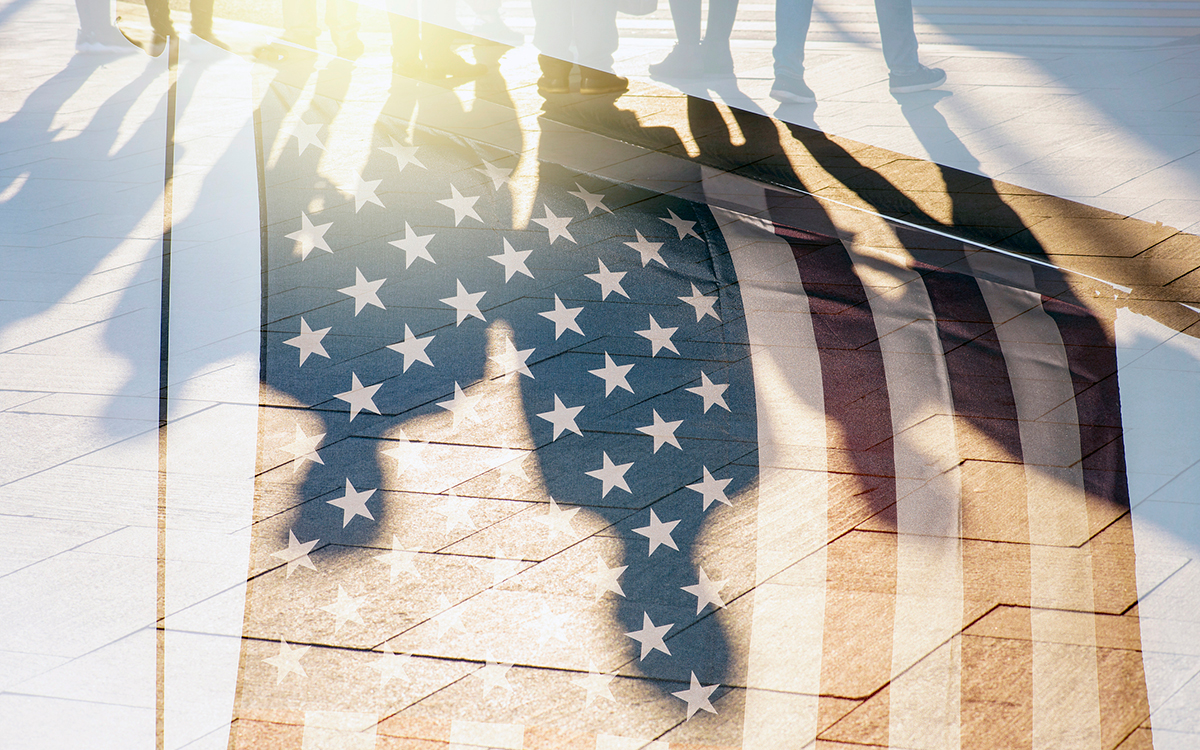 How much does the stock market affect the outcome of a presidential election? We may soon find out.

The S&P 500 surpassed its old record Aug. 18, the fastest comeback in history off its pandemic-driven winter low, and it has kept going. The index padded the lead Wednesday with a 1% advance.

Nothing rises forever, of course, and this rally could need a breather. History shows the broad-market benchmark keeps on trucking an average 5.2% after exceeding the previous high. Trouble is, according to CFRA’s chief investment strategist, Sam Stovall, the S&P 500 then tends to have a near-term correction—falling an average 5%.

And this happens around 2½ months after the new high. That would make it coincide with … Election Day. It resumes its upward trajectory after that, although the resumption may be cold comfort to the incumbent Oval Office occupant.

Lately, President Donald Trump in his re-election drive has been talking up the stock market’s resurgence. All is not well on the economic front, certainly. The nation still is in a recession, with an unemployment rate of 10.2% in July. Stocks, however, measure investors’ sentiment about what the future holds, and the S&P 500 has been optimistic for months.

Whether a November market slide would harm the president’s chances of victory is unclear. Hopeful news about a COVID-19 vaccine has helped equities, and there is no indication with so many companies working to find a vaccine that this momentum should slow.

What’s more, the Federal Reserve’s massive support for the economy and the bond market is not going away anytime soon. Signs of a burgeoning recovery are encouraging, such as new home sales accelerating faster than expected last month. And possible progress in US-China trade talks is a positive for the market, as well.

Further, other research has better news for Trump. If the S&P 500 is up three months before the election, which is the situation now, then the incumbent party almost always triumphs, an LPL Financial study indicated.

The last time the incumbent White House party was denied another term, as the market was tanking, was in 2008. That’s when Republican nominee John McCain (seeking to succeed George W. Bush) lost to Barack Obama. Yet that year may not be an apt comparison. Back 12 years ago, the economy was on the downswing. At present, despite hiccups on the road to recovery, that doesn’t appear to be true.

So who knows? Maybe stocks will maintain their high-flying ways into November without interruption. Maybe they won’t, and the effect on the election will be minimal. Politics aside, stocks appear poised for a decent run from here. As Stovall noted in his research note, “the bull market remained alive for an additional 37 months, on average, and a median of 24 months” after lifting off its trough.