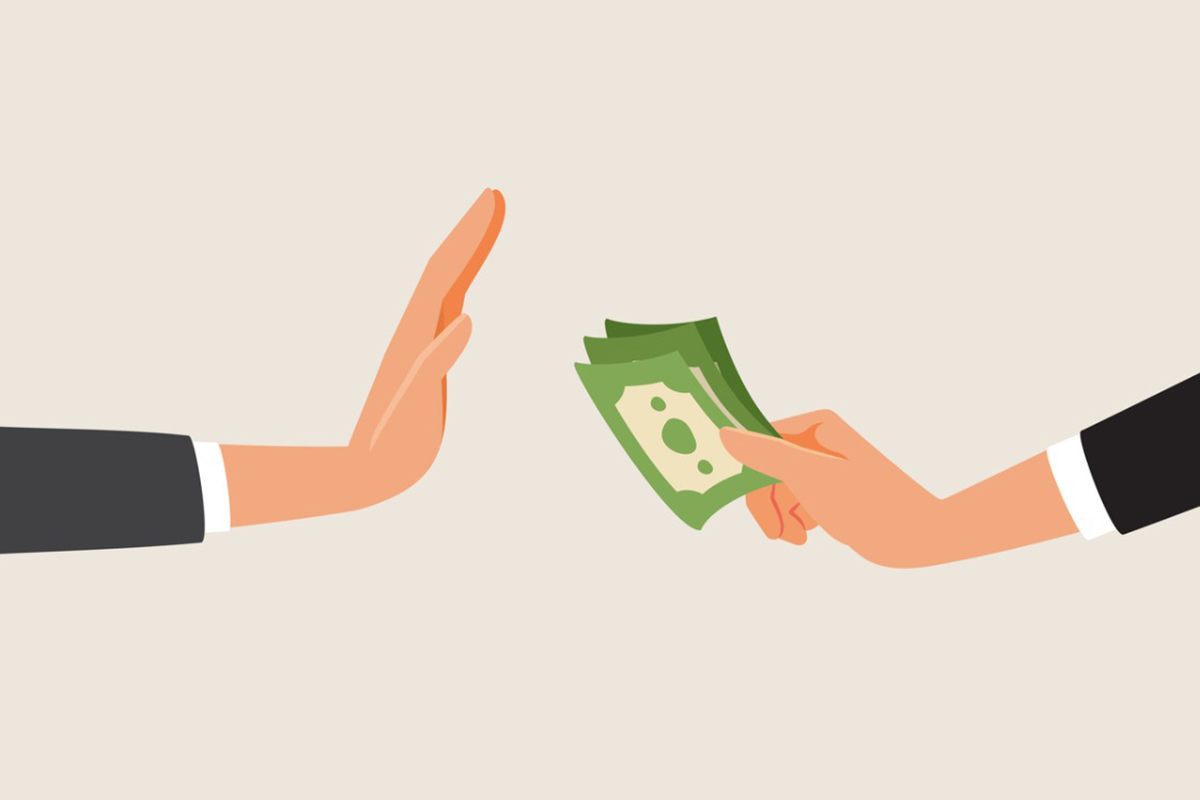 A provision in the SECURE 2.0 legislation, that passed the Senate Thursday as part of the $1.7 trillion federal omnibus spending package, would cap the variable premiums paid by plan sponsors to the Pension Benefit Guaranty Corporation at 5.2% and end the policy of indexing them to inflation.

The SECURE 2.0 package, which includes myriad retirement- and pension-related provisions, would become law if the omnibus spending bill passes. The House is voting on the measure Friday.

The premium that would be changed by SECURE 2.0 is the variable-rate premium, which is calculated as a percent of a plan’s unfunded vested benefits (the difference between the present value of what a plan owes to participants and what it actually has the funds to cover). This is the amount the PBGC is “on the hook for” if a plan fails.

The other part of the calculation is a flat rate (charged per person in the plan, which is indexed to inflation and changes each year. This premium would not be changed by SECURE 2.0.

Cadenhead notes that the PBGC has a budget surplus that is projected to grow and could well afford to drop premiums. However, it is difficult to cut insurance premiums, because the revenue they generate counts as general federal revenue for the purposes of Congressional budget scoring, even though the money is not, in fact, general revenue and is set aside for the PBGC. Congress, according to Cadenhead, has used premiums to offset spending for things such as highways for accounting purposes, even though the funds are not actually used for that purpose. This scoring rule has not changed.

Since charging higher premiums to struggling plans can cause those plans to struggle even more, the PBGC caps the variable rate at $652 per participant in 2023. This cap helps plans that are poorly funded to not pay high fees to PBGC that otherwise could be used to fund the plan.

Cadenhead notes, however, that the proposed cap comes with perverse incentives. Plan sponsors could decide to remove participants from their plans through lump sum payments or other pension risk transfers and therefore change the number of participants on whom they calculate their PBGC fees, thereby lowering their premiums without actually changing the underlying structure and risk of the plan.

SECURE 2.0 provides for no changes to this element either.