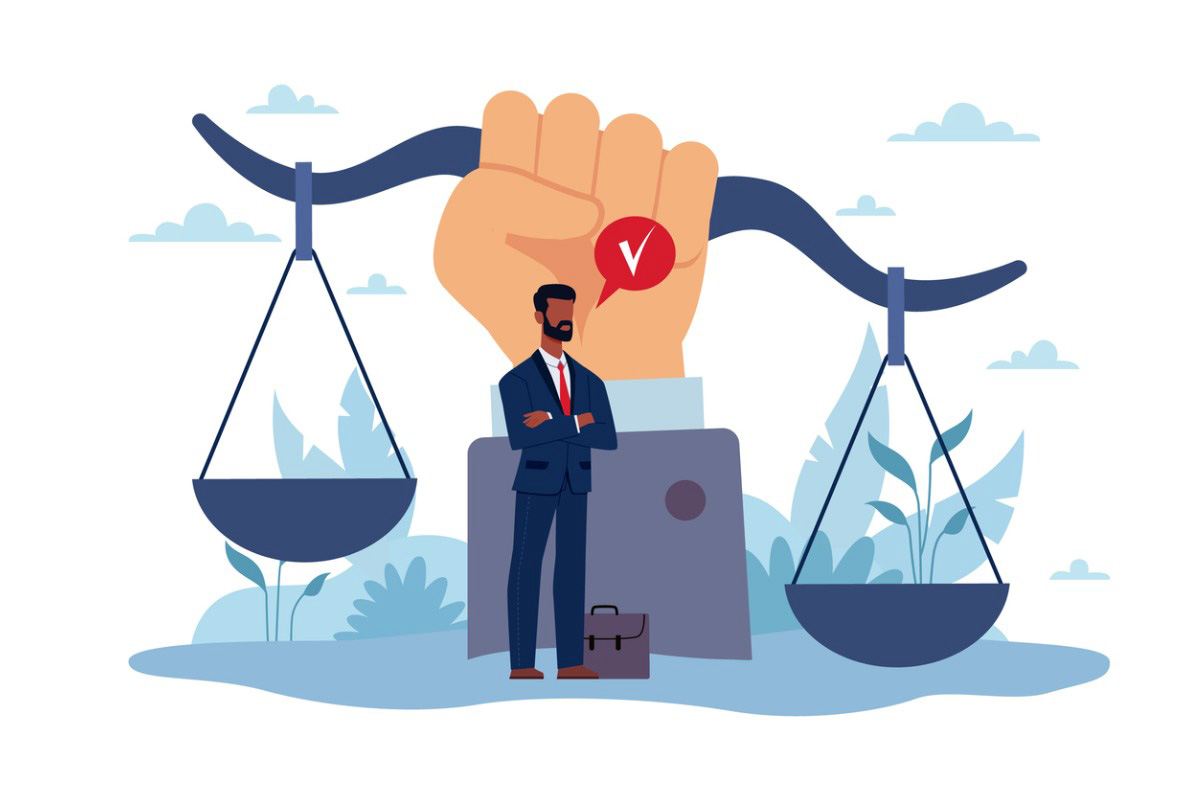 Norway’s central bank, Norges Bank, has decided to exclude three companies from the $1.28 trillion Government Pension Fund Global due to the “unacceptable” risk that the firms contribute to human rights violations and serious violations of individuals’ rights, the bank announced on December 15.[Source]

Norges Bank, which manages the world’s second largest sovereign wealth fund, said it considered the potential for other measures, such as a change in ownership, did not find them appropriate and will follow that recommendation by excluding the three companies.

The exclusion of PTT PCL and PTT Oil and Retail Business is due to what the council on ethics deemed an unacceptable risk that the companies contribute to serious violations of individuals’ rights in situations of war or conflict.

According to the central bank, PTT is partnering with Myanma Oil and Gas Enterprise, a state-owned oil company, in three offshore gas fields in Myanmar. Its subsidiary is a partner in a joint venture with the Myanmar Economic Corporation, a military-owned conglomerate, to build and operate an oil terminal and a liquid natural gas filling facility.

After the armed forces in Myanmar staged a coup d’état in February 2021, the military intensified its “extremely serious abuses of civilians,” the bank’s council said, adding that PTT and its subsidiary “provide the armed forces with substantial revenue streams that can finance military operations and abuses.” The council said the companies’ business partnerships with the state-owned firms represent “an unacceptable risk of contributing to extremely serious norm abuses in the future.”

Norges Bank’sexecutive board said it also decided to exclude Cognyte Software due to the unacceptable risk that the company contributes to serious human rights violations.

The recommendation relates to human rights abuses that may be enabled by the company’s software and services. According to the pension fund, several of the countries believed to be customers of the company have been accused of extremely serious human rights violations, including abduction, torture and other forms of abuse targeting vulnerable groups, including sexual minorities. [Source]

“The council considers that surveillance of political opponents and minorities is a foreseeable risk for the company, given the products and services it offers,” said the council of ethics in its recommendation. “Based on the information Cognyte has shared, it is not possible for the council to determine that the company has initiated appropriate measures to avoid being involved in new norm violations in the future.”

The board also decided to follow the council on ethics’ recommendation to stop observing Italian aerospace, defense and security firm Leonardo SpA. The company had been under observation since 2017, based on a recommendation from the council to exclude it due to an unacceptable risk that it contributes to or is responsible for gross corruption. However, the board said the council has since determined through investigations that there are no longer grounds for observation. [Source]

“Throughout the observation period, the council has had the impression that Leonardo’s efforts to prevent, detect and deal with corruption have steadily improved,” the council said in its recommendation. “The council’s assessment now is that the company seems to have put in place an anti-corruption system that, in most areas, aligns with internationally recognized recommendations.”

« Stocks and Bonds Should Come Back in 2023, Says Cambridge Associates